7:12 Why we choose terrible passwords

But for many of us it seems 1234, qwerty, are our go to passwords. Megan Squire wants us all to rethink our passwords.

7:35 Upbeat
Legendary American Jazz pianist Kenny Barron is coming to Christchurch as part of the International Jazz and Blues Festival at the end of this month. It's the first time he's performed in New Zealand. The octogenarian spoke to Zoe George from his base in New York, about the evolution of jazz, how Latin and Caribbean rhythms influenced his style, having "it" and, of course, Donald Trump.

Stella was doing a fish rescue on a short stretch of stream on a farm. She expected eels, maybe a few fish. What she got was 406 kakahi or freshwater mussels. 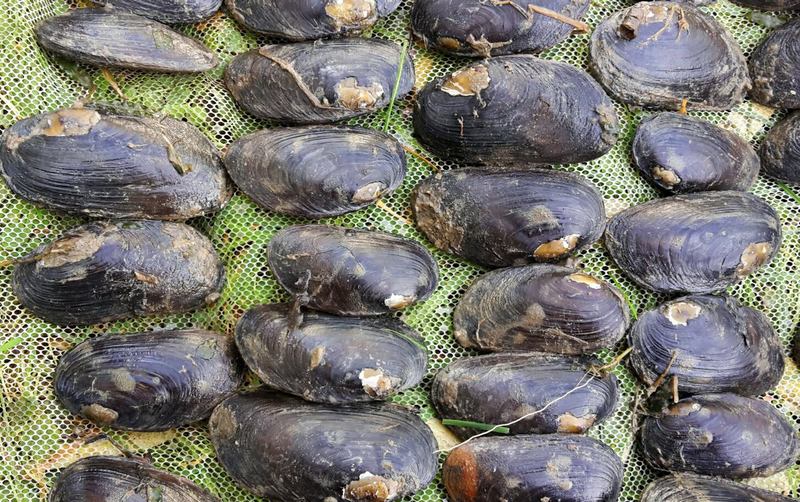 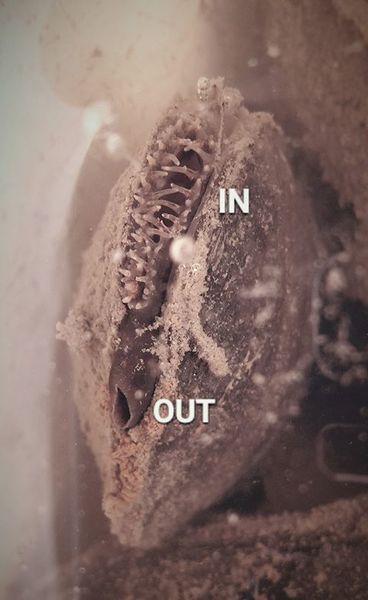 Kākahi, aka freshwater mussels, feed by filtering tasty particles from the water. They poke out these two tubes, called siphons, using one to suck water into and the other to blow the filtered water out of. 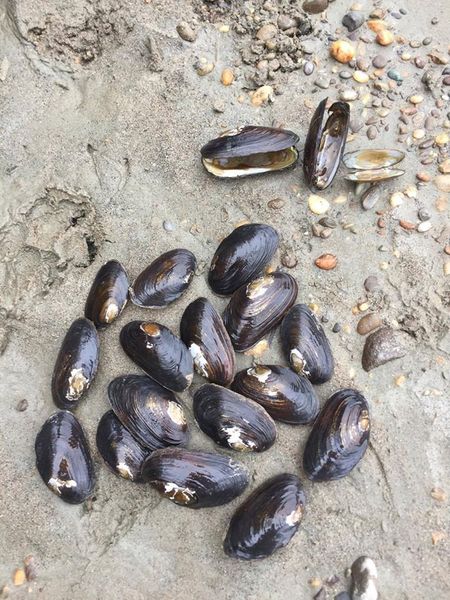 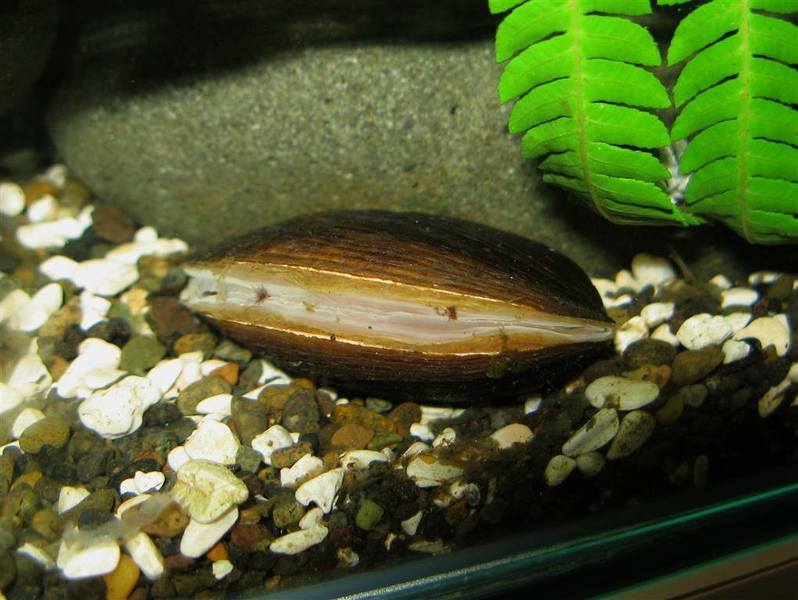 It is not uncommon to find kākahi (aka freshwater mussels) in pet shops, sold as a cheap living filter for aquaria. Unfortunately this condemns them to a slow death by starvation. 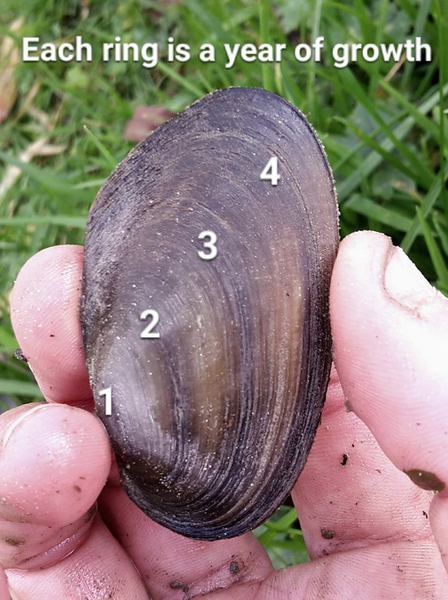 Smaller, paler freshwater mussels can be aged by counting the dark rings, one ring shows one year of growth. This one is four and a half years old. Apparently they can live as long as 50! Although a more usual age is 20-25 years.

IBM is giving users worldwide the chance to use a quantum computer; Google is promising "quantum supremacy" by the end of the year; Microsoft's Station Q is working on the hardware and operating system for a machine that will outpace any conventional computer. Roland Pease meets some of the experts, and explores the technology behind the next information revolution.

This week on Insight, RNZ Northland reporter, Lois Williams continues Insight's investigation into the country's P epidemic, by exploring how it's breaking up families, piling the pressure on schools, mental health workers, police and rehab clinics and what's being done to try and repair the damage.

Next week on Insight, the BBCs Tim Samuels spends 24 hours immersed in an extraordinary medical scene - Israeli doctors tending to Syrians who have been smuggled over the border for life-saving treatment into a country Syria is technically still at war with.