This weeks theme is: Small things

Chairman of the West Franklin Community Trust Barry Gibbon will be talking about The Waiuku War Memorial Hall turning 100 years old. As part of three months of celebrations starting in May, Waiuku Theatre has prepared a foot-tapping show commemorating the Halls presence in the Community. 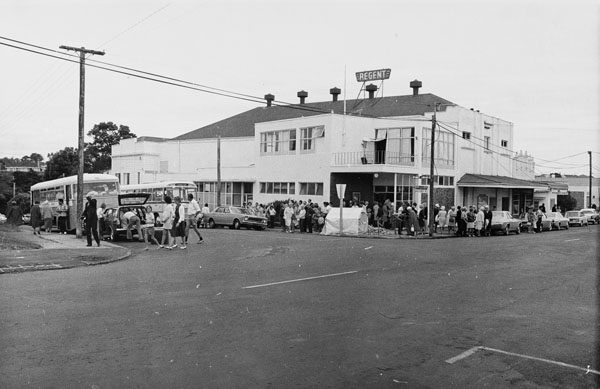 American author and intrepid record producer Ian Brennan has captured some of world music’s foremost musicians in their own backyard.  From the Grammy award winning album of the Tureg bluesmen Tinariwen to the field recordings of the Malawi Mouse Boys in the grounds of the Zomba Prison Brennan has helped showcase some of the most interesting sounds from around the globe.

On Country Life this week the team finds out how the former Crafar dairy farms which went into receivership in 2010,  have gone under a Chinese Landcorp Joint Venture partnership .. Landcorp's completed its four year sharemilking term and isn't re-signing.  Also AgResearch scientist Nicole Schon works wonders with worms.

The Mixtape on just after the news.