World champion chess player Gary Kasparov lost to a computer in 1997, the computer named 'Deep Blue' won the match and paved the way for computers to be seen as capable of outsmarting humans. Kasparov called foul play. Mark Robert Anderson is Professor in Computing and Information Systems at  Edge Hill University and he'll be talking about how a data revolution started with a chess match. 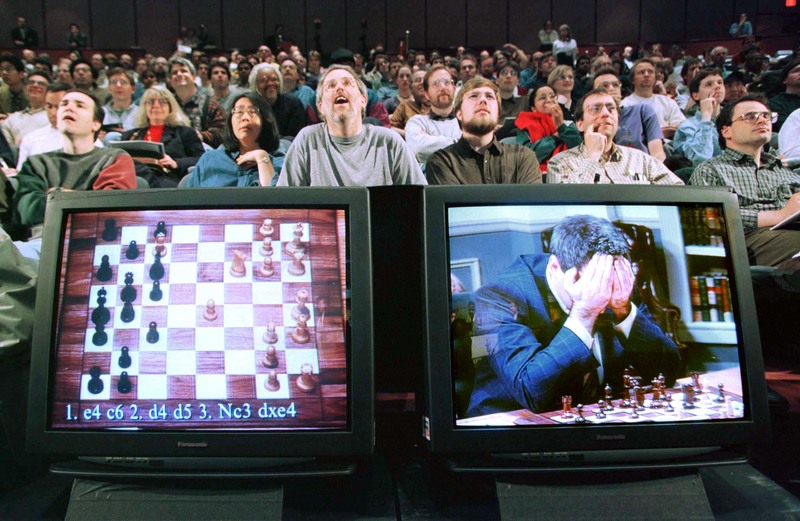 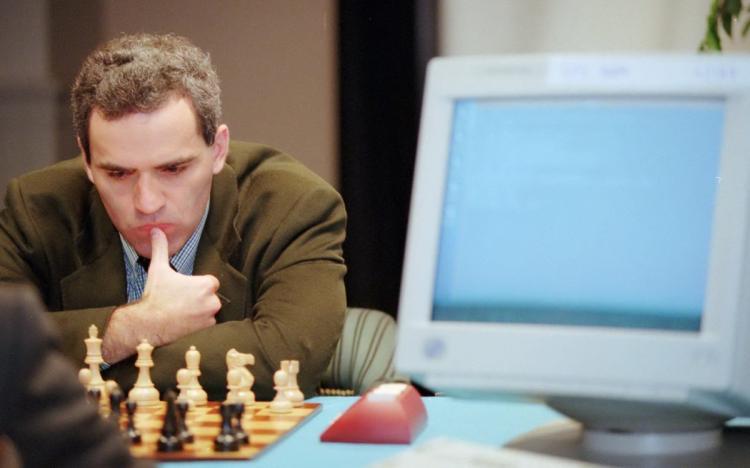 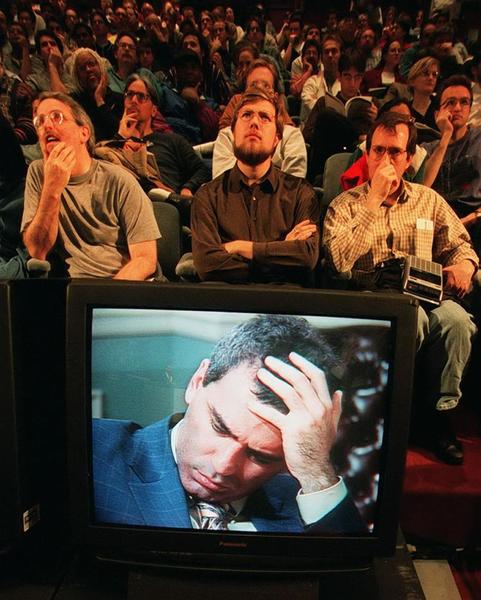 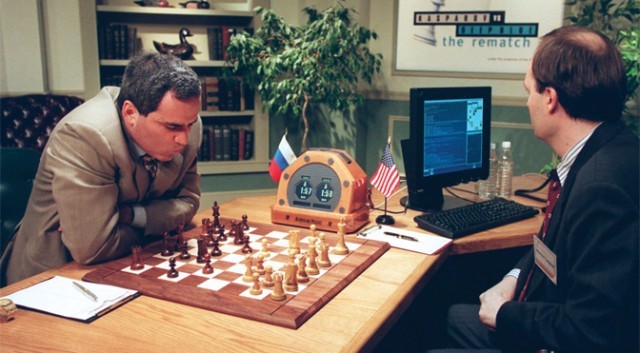 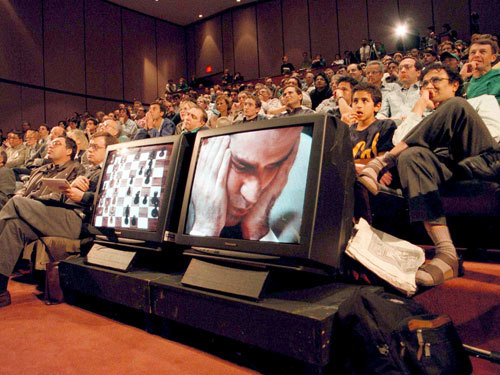 In The Sampler this week Nick Bollinger explores the nouveau-psychedelia of The Nudge; the percussive peregrinations of Riki Gooch, who records as Cave Circles; a solitary set from Dunedin singer-songwriter Matt Langley; and the final part of a trilogy from Manchester's The Distractions.

Deborah Russell says children learn through play, and if we only make some toys available to either boys, or girls, then we limit learning.Our pundit on feminism Deborah Russell.

Matthew Gwyther looks at how McDonalds in the UK is trying to present a new image.

Complaints that Russia interfered in America's presidential election are only the latest chapter in a much longer story. Both Moscow and the West have engaged in political subversion over the last 100 years, in an attempt to undermine the other.. BBC security correspondent Gordon Corera tells the stories behind a struggle which still dominates relations between the East and the West.