Liam Prince Hannah Blumhardt  have been living zero waste in Wellington for over two years now. Practically speaking, that means they send nothing to landfill, and use no more than one wheelie bin for recycling a year, and no disposable plastic whatsoever. 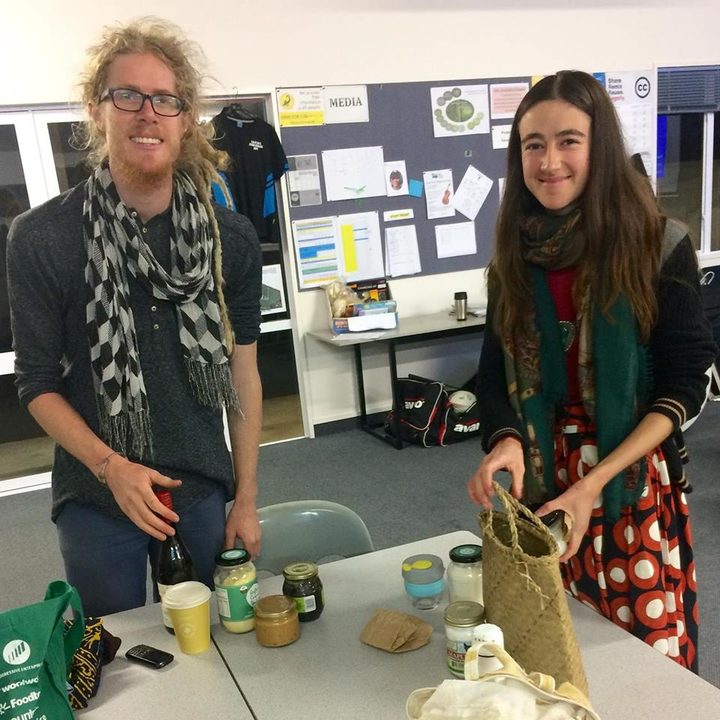 On At The Movies, Simon Morris reviews the - follow me closely - sequel to the prequel to the Alien movies - Alien Covenant, and the story of the last Viceroy of India before independence, Viceroy's House.  Smaller, but rather more enjoyable, is a little Japanese film about family relations - After the Storm.

Johnny Blades will be talking The Pacific

Zora Neale Hurston was an African American novelist and folklorist and a queen of the Harlem Renaissance.
But when she died in 1960 she was virtually forgotten - her name was even misspelt on her death certificate. Scotland's National poet, Jackie Kay, tells the story of how Zora would later become part of America's literary canon.

We'll have part 3 in the saga of Tumanbay just after  the news at 9 next Wednesday night here on RNZ National.
And in case you were wondering - we're sorry but we do not have the rights to post Tuman Bay on our website.