Robbie van Dam from Good Nature is coming on the show to talk about his upcoming projects that protect creatures around NZ and even internationally. Goodnature is developing traps for mink introduced to Finland and Sweden. Traps are also being developed to kill the introduced mongoose in Hawaii, which eats native birds and snails. In the UK they are being adopted to target the introduced grey squirrel! 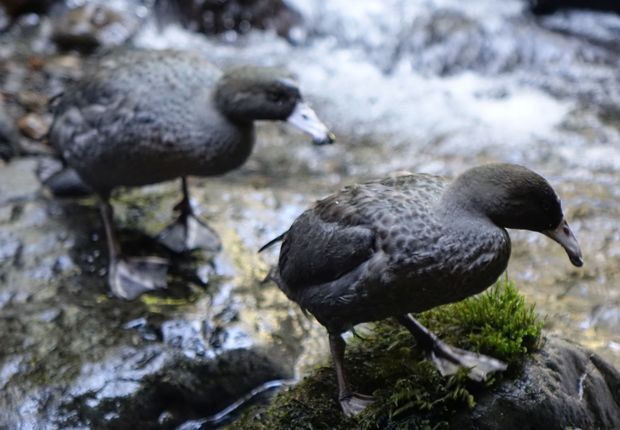 Hans Florian Zimmer  is a German composer and record producer. Since the 1980s, he has composed music for over 150 films.

The rural community of Wimbledon in Southern Hawkes Bay now has a permanent population of ten. The school closed years ago and many families have moved away but on ANZAC Day they return.  About 180 people attended this year's service. A local woman, who was in the airforce band for 20 years, played the Last Post and the minister was the local mechanic.

For the latest series of The Mixtape, RNZ Music invites guests to compile a C60 of local sounds, and talk us through their selections.This week, Andrew Keoghan, multi-instrumentalist, classically trained musician, former TV presenter and ex-pat speaks with Yadana Saw.