Lloyd is with us to talk possums and share his knowledge about Possums. How early settlers started a fur industry and unwittingly started a pest problem. 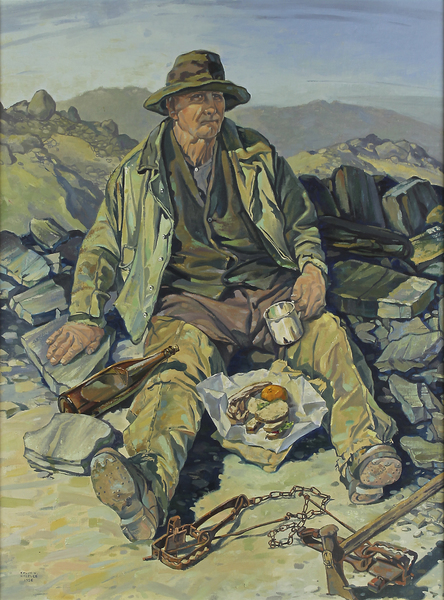 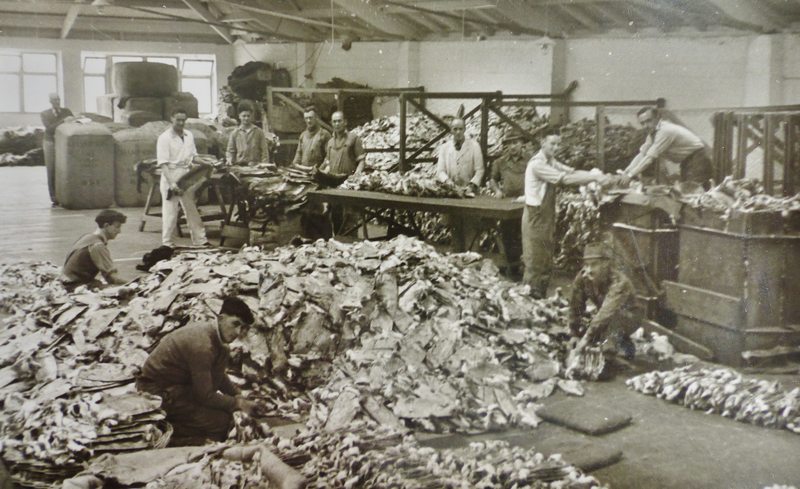 Rabbit processing in Bluff, courtesy of Peter and Liz Cruickshank 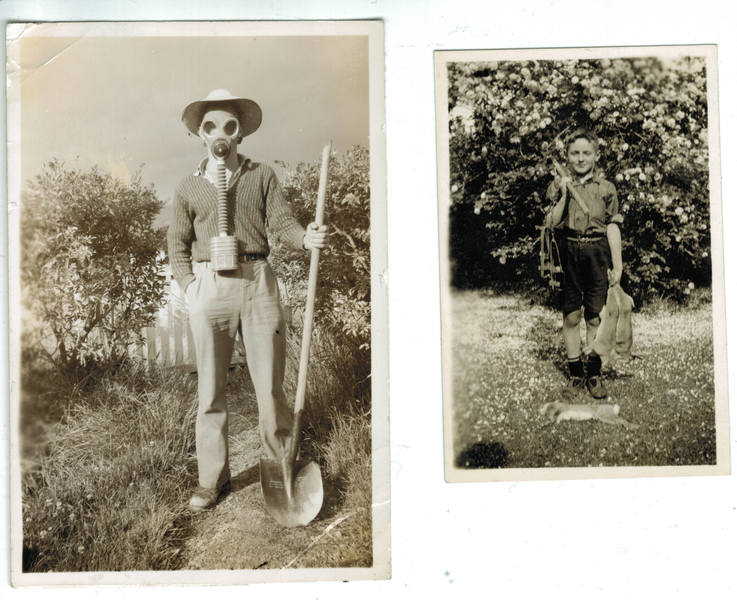 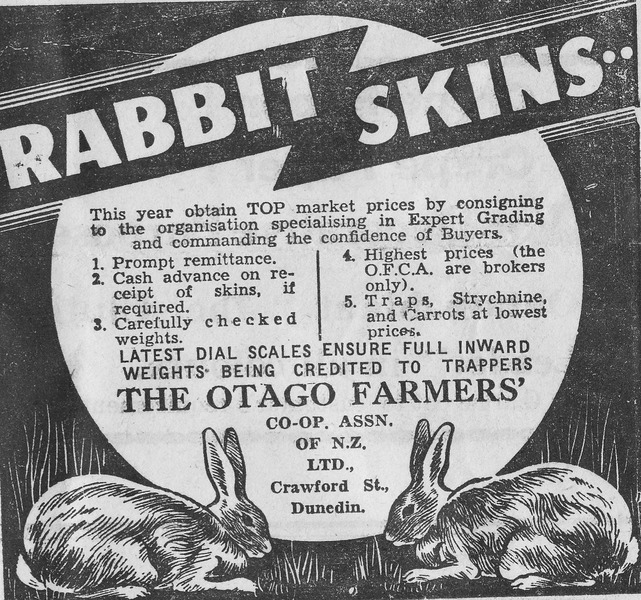 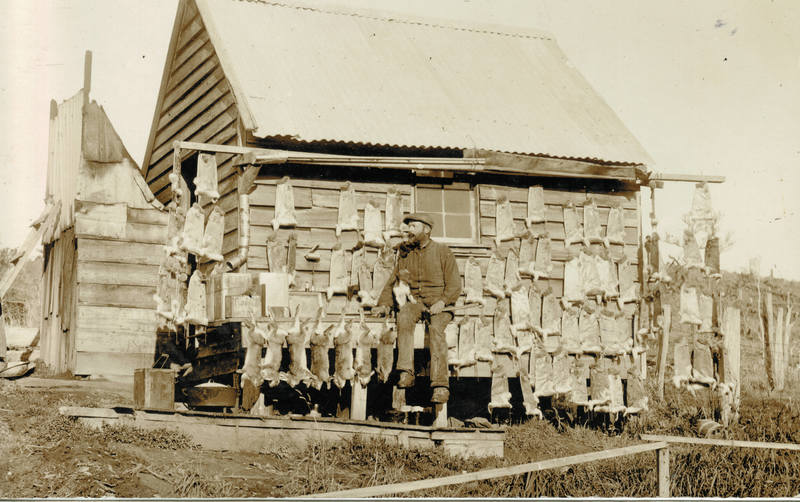 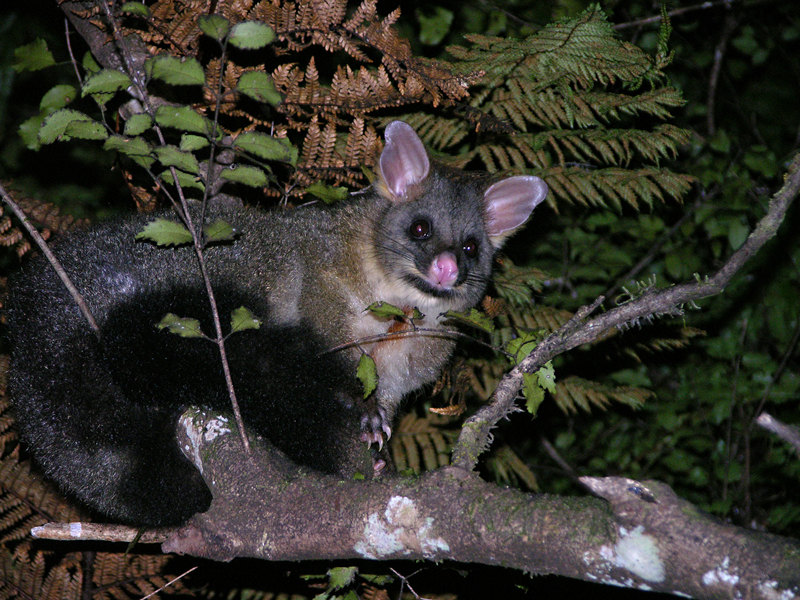 Wellington organist Thomas Gaynor has returned home to perform with the Orpheus Choir and plays two demanding works with Brent Stewart and the choir: Bernstein's Chichester Psalms and MacMillian's Seven Last Words from the Cross. Tomorrow night (2 May) Thomas will give the first recital on the Maxwell Fernie Organ at the newly restored St Mary of the Angels in Boulcott Street Wellington..

Joe Borelli is a New York City councilman who spoke on behalf of Donald Trump during the presidential campaign - he was thrilled when Trump won the election last November, and approached the Trump presidency with high expectations. As the Trump Administration took over, Joe recorded his impressions of the new President and in  today's Window on the World' we find out if Joe's expectations are met by the first 100 days of President Trump.

9:30 Insight
This week on Insight, Demand for medical cannabis appears to be growing, but definitive research is still underway. Teresa Cowie investigates what patients, health officials and the police doing in the meantime?