7:12 A slice of aviation history

Richard Waugh is an historian and voluntary organiser of aviation events. His late father, Brian Waugh, was a prominent pilot for several of the pioneering small airlines of New Zealand in the post-war years. He'll be talking about Brian Chadwick's Dragonfly-type plane that went missing, and the updates since that fateful day. 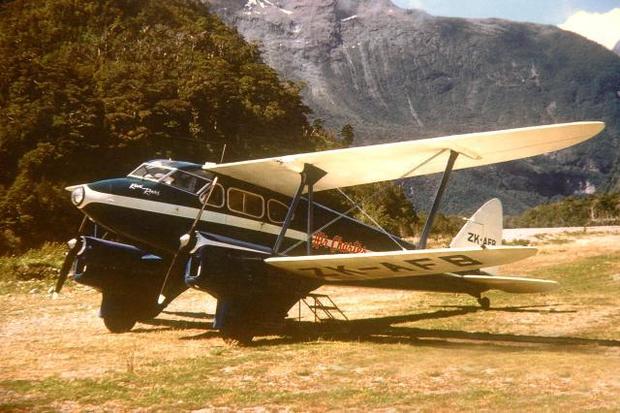 William Dart samples a few local tracks which have or haven't been featured on NZ on Air's latest New Tracks compilation.

Our 'Window On The World' feature tonight  is  the BBC documentary 'Mirrored' -  a journey through life  from childhood to old age, reflected in the mirror - via a series of interviews recorded with people as they confront their reflection in the mirror. What do they see? How has their face changed? What stories lie behind the wrinkles and scars?

We need to talk about gene drives and gene editing:
The future of pest control is a genetic one - but are we ready for it? University of Otago geneticist's Peter Dearden and Neil Gemmell tell Alison Balance that New Zealanders need to start talking now about the possibilities for gene editing and gene drive technology to solve human health problems as well as conservation issues such as rats, possums and wasps.

This Way Up highlights now, and could we soon be seeing electric ferries plying New Zealand's interisland routes?

Also the athletics detective trying to expose the marathon cheats.

In the Music 101 Pocket Edition tonight, we visit Wellington musician Grayson Gilmour in his studio, supergroup Teeth in their rehearsal space, and go deep with Auckland rapper David Dallas.

In Nights with…after the 11 o’clock news