Alexandra Stein was in a cult. She escaped. Now she studies cults for a living. She was in a Marxist-Leninist cult known as The O. 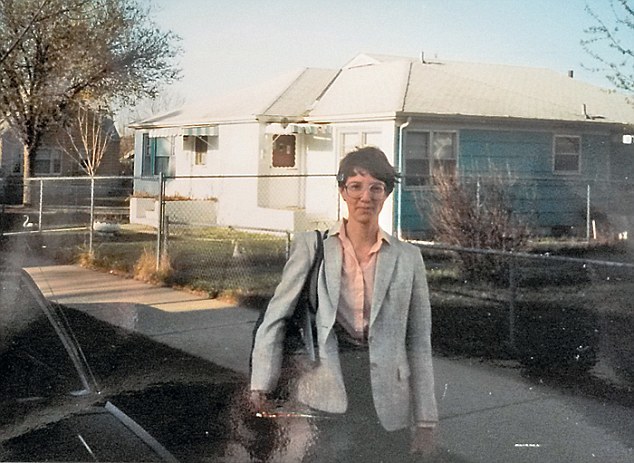 A photo of Alexandra when she was in a cult Photo: Supplied

In The Sampler this week Nick Bollinger discusses the anger and humour of East Midlands punk-rap duo Sleaford Mods; a second serving from South Island singer-songwriter Nadia Reid; plus the joyful noise and violent background of The Hot 8.

Making the numbers add up is Dr. Dillon Mayhew from Victoria University's School of Mathematics, Statistics and Operations Research...

The second part of The World According to Studs Terkel - celebrated broadcaster and oral historian as reveleaed through extracts from his archive and from interviews recorded by Alan Hall in the years before his death in 2008.

A funeral service will be held in Gisborne on Friday for the Cartoonist Murray Ball who died at home on Sunday morning, surrounded by family. He was 78 and had been suffering from Alzheimer’s for the last eight years.

By way of tribute to a man who has been honoured  through New Zealand and internationally, our Tuesday Feature tonight is a programme from the series 'Directions'  which Neville Glasgow recorded with Murray Ball in 1991. 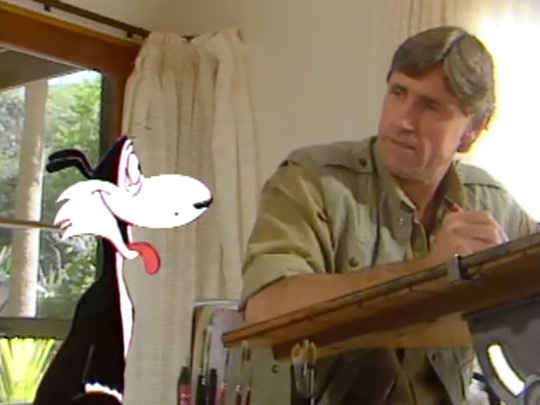 Trevor Reekie with Worlds of Music … A music program celebrating an eclectic  mix of world music,  fusion and folk roots! In this episode Trevor features music from Mali, Brazil, Morrocco,  new material from Debashish Bhattacharya as well as a brief interview with Baaba Maal who is considered a super star in Senegal.