In 1919 a tank of the sticky sugar cane extract collapsed, spilling its contents onto the waterfront neighbourhood that surrounded it - killing 21 people.

Nicole Sharp is an engineer who studies fluid dynamics. 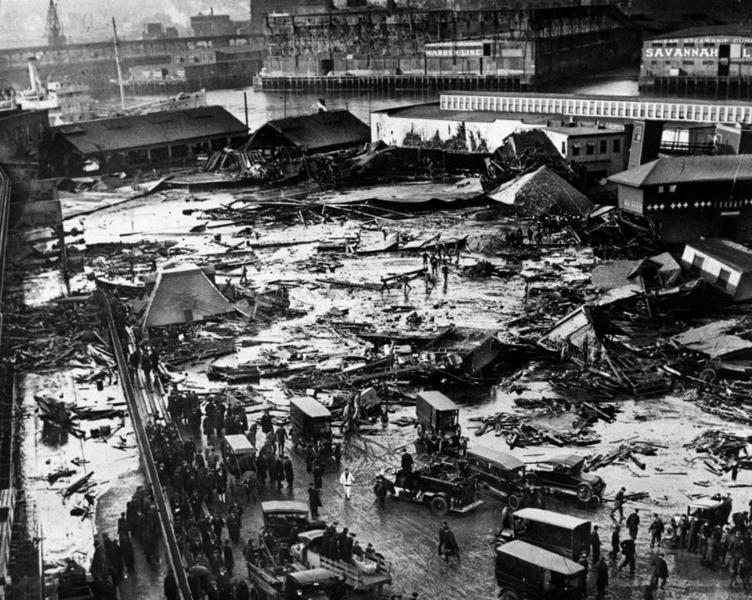 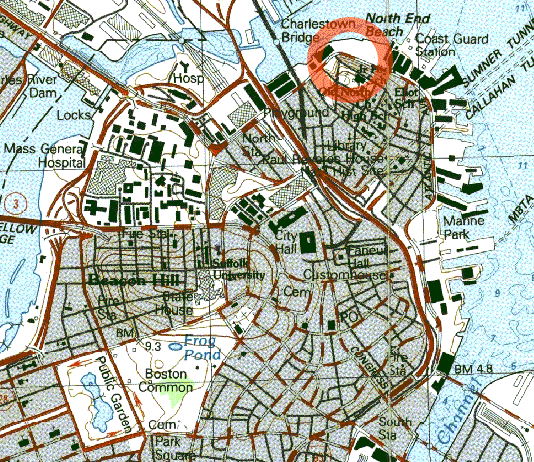 The circled area on the map show where the flood actually occurred. 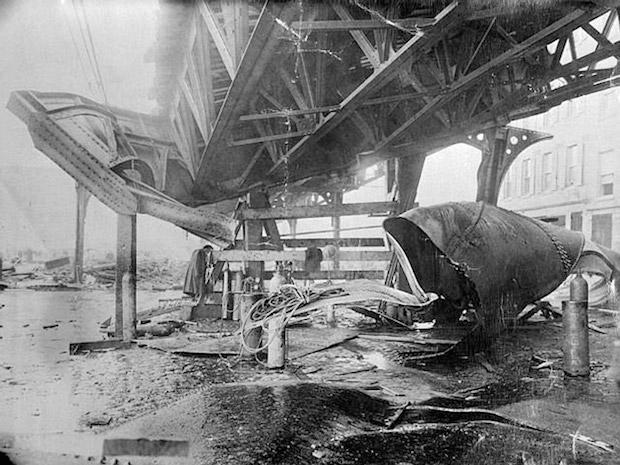 The disaster occurred at the Purity Distilling Company facility.The temperature had risen above 40 °F (4 °C), climbing rapidly from the frigid temperatures of the preceding days. 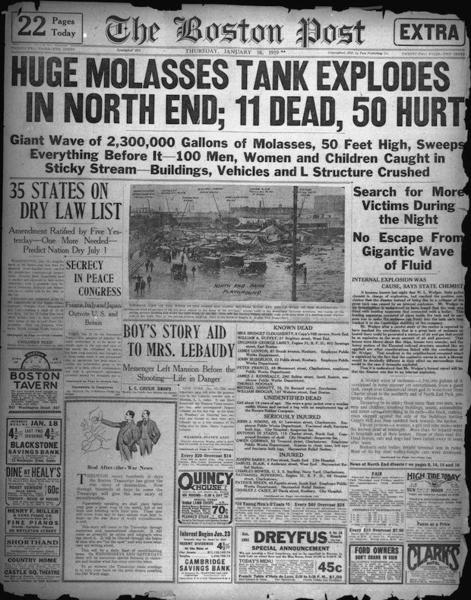 The population density was also a reason as to why so many people died. 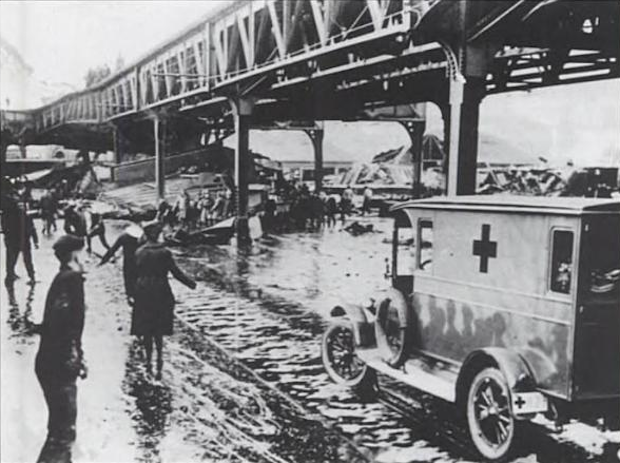 An ambulance parked up to help those injured, and take the fatalities.

It's the second-largest country by total area and the northernmost country of the North America continent, journalist for Medicine Hat News, Peggy Revell reports from Canada.

Peggy will discuss the Trump travel ban's implications on Canadians, and a new drug causing deaths it's called fentanyl.

WARNING: This episode contains sexual references and explores themes that some listeners may find offensive.

Tonight we are starting a new series that considers the distance and differences between us. It's called Fathom and in tonight's episode we hear from a woman who is studying towards a PHD while working in the sex industry and also about her unconventional approach to relationships.

It's The Classic Comedy Club in Auckland to hear a charity debate staged as part of the club's 20th anniversary celebrations. With a starry team of experienced and up-and coming New Zealand comedians, the event is moderated by Mike King.