7:12 Why are all the Woolly Mammoths dead?

A team led  Love Dalen of the Swedish Museum of Natural History gained a major insight into the population history of the woolly mammoth by analyzing the whole genomes of two individuals. One was a mammoth from the mainland, from the Oimyakon district of northeastern Siberia, that died some 45,000 years ago at a time when the species still flourished. The other was from Wrangel Island and perished around 4,300 years ago, a few hundred years before the final extinction. 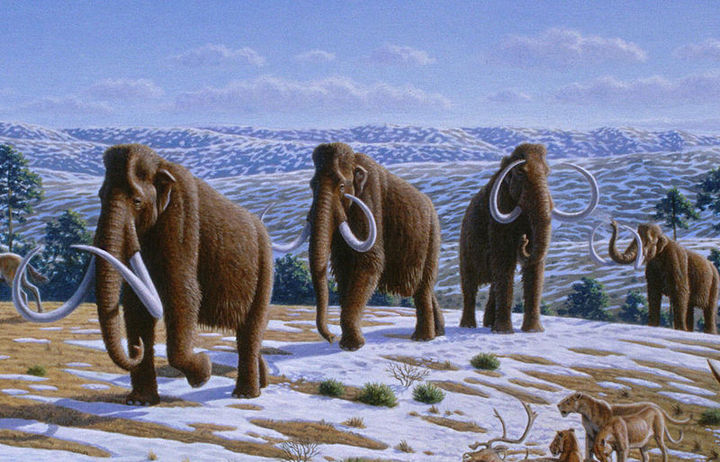 Time now for a feature from Upbeat on RNZ Concert.

70 years ago (last Monday) the New Zealand Symphony Orchestra played its first performance. Rod Biss was in the audience that night listening to Dvorak's Carnival Overture,

Rod talks with Eva Radich about his favourite experiences with the National Orchestra over the 70 years, in and out of the concert hall.

What can fast food tell us about the changing global economy? This week Karishma Vaswani, the BBC's Asia Business correspondent, takes a closer look at the history and the future of McDonald's in Asia. For many the company is a symbol of globalisation and food. To globalise though, the company has had to localize, and with that comes challenges.

Fishing dumping, and efforts to prevent it,  continue to appear in the news even as technology is developed to improve control.

Environmentalists claim the agency in charge of policing our fishery is too cosy with commercial operators while  fishers say they're being unfairly targeted.

On this week's show Mark says Happy Birthday to Little Feat's Bill Payne, spins new music from the Hot 8 Brass Band and Nadia Reid and plays classics from the Scud Mountain Boys, Lambchop and Bo Diddley. There'll also be tracks from Sturgill Simpson and London's Grand Drive plus songs from the pen of Nick Lowe.