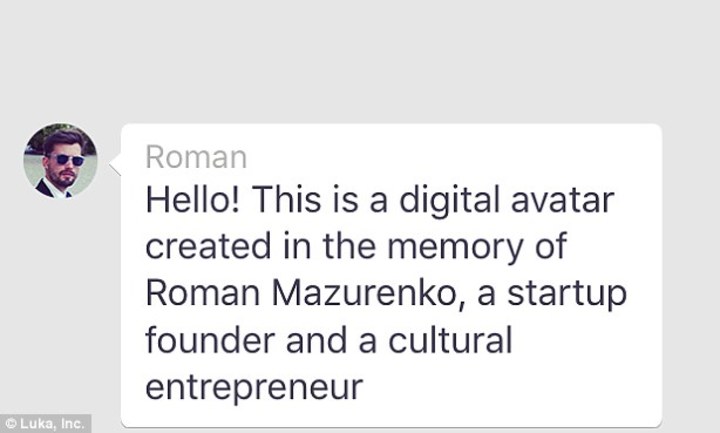 Software developer Eugenia Kuyda digitally recreated her best friend Roman Mazurenko after he died, using old texts and emails. We'll ask her about the possibilities and limitations of digital resurrection and whether it helped her with the grieving process.

William Dart looks at recent releases from two Kiwi acts with klezmer connections: The Kugels and The Jews Brothers.

RNZ Concert Sound Lounge host Charlotte Wilson on a couple of big musical birthdays; the NZSO is 70 and composer Philip Glass turns 80. Plus a preview of the Adam Festival which starts in Nelson tomorrow. 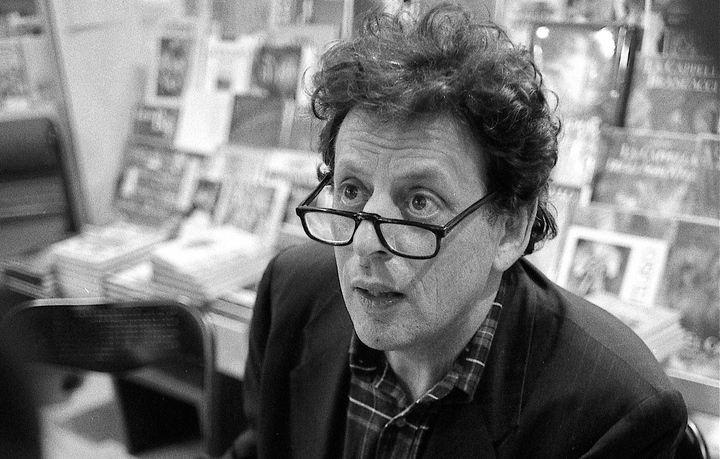 RB Leipzig, a German football team, has been hugely successful in its short eight-year existence. But it is widely derided in much of Germany as the creature of a multinational company more interested in selling cans of energy drink than winning football matches. Tim Mansel reports for Assignment on the rise of RB Leipzig and what it tells us about the continuing east/west divisions within Germany.

Sonia Sly talks with University of Auckland psychologist Elizabeth Peterson, about the Growing Up In New Zealand Study. She asks whether all Kiwi kids have the same opportunities to maximise their potential, what sort of hopes and dreams parents have for their unborn children, and finds out that failure is a key part of success.

Could a blood test reveal you've had a stroke? - Plus the scientists attempting to hack the genetic alphabet by adding synthetic letters.

In the Music 101 Pocket Edition tonight Weyes Blood is in session; Yadana Saw speaks with Sinkane ahead of their WOMAD Taranaki appearance, and Music 101 host Alex Behan is with Aussie psyche septet King Gizzard and The Lizard Wizard