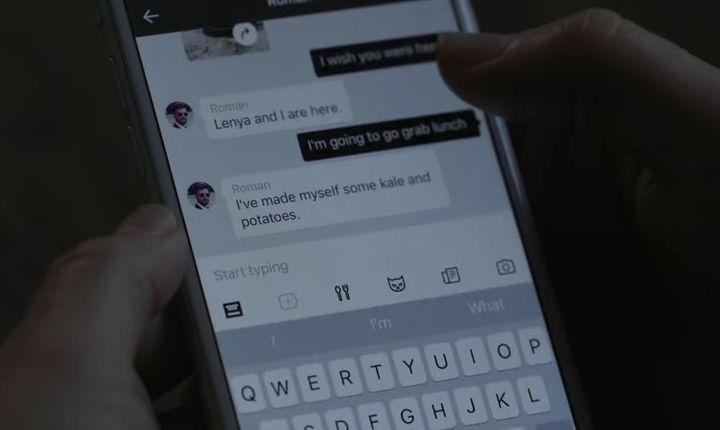 When software developer Eugenia Kuyda’s best friend Roman Mazurenko died in a motorcycle accident, she had the idea of using his texts and emails to create a virtual version of him that family and friends could interact with.

So she and some fellow software engineers created the Roman bot, (software robot) which generates text messages that reflect Roman’s speech patterns, thoughts and ideas.

To create the bot, she collected texts and emails Roman’s had sent to her and her other friends.

“Our text exchanges, messaging history, I think that’s the closest to our real, vulnerable selves. Keeping this is more important than keeping your Instagram photos or your tweets. You can’t really build much on top of that public information, but we can do a lot with these personal, private moments… that none of us are actually keeping or storing anywhere in any organised way.

“I really wanted to get access to his phone ‘cause it was sitting on the shelf two metres from me right here in our office – but iPhone makes it impossible to unlock any private data from someone else, even if he or she dies.”

Currently the Roman bot generates only text responses, but Kuyda is hopeful the technology will develop.

“Maybe at some point we can add video and you can talk to him in virtual reality. Then it all becomes three-dimensional and much more interesting and it will be closer and closer to what he actually was like back then.”