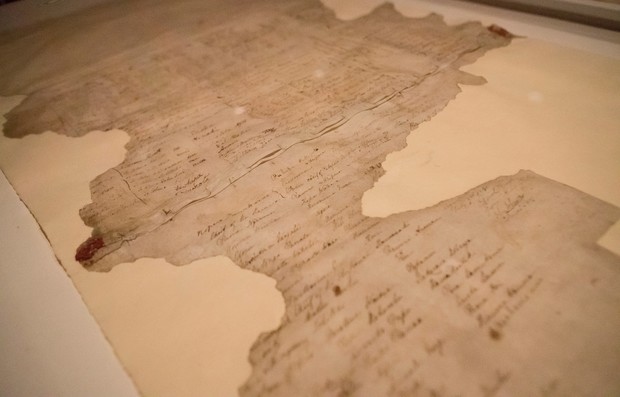 7:12 Sovereignty and the NZ Land Wars

Story telling is at the heart of musician Jamie McCaskill's new one man show Mata and the Mysterious Musical Maunga which he performs as part of Capital E's National Arts Festival for children in March. It's a hectic time for Jamie whose play The Biggest, which uses comedy to examine the racism inherent in small town New Zealand; it's on at Auckland arts Festival in March.

Could augmented reality save us from awkward interactions at cocktail parties? We talk to Prof. Mark Apperley from the University of Waikato about some interesting uses for virtual and augmented reality and the current limitations. 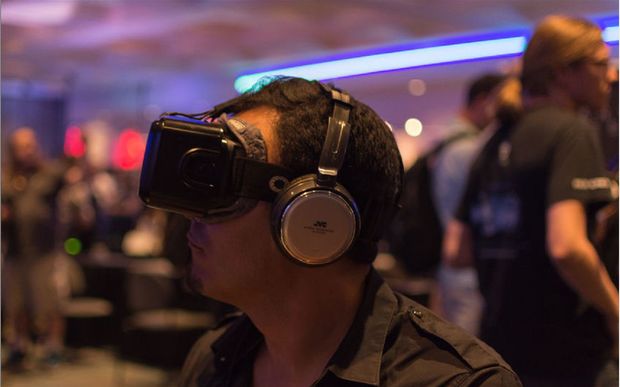 NHS crisis - Since its inception in the 1940s, the National Health Service in Britain has relied on doctors and nurses trained overseas. How does it plan for the workforce it requires? Doctor-turned-journalist Smitha Mundasad, asks why the NHS is currently facing a recruitment crisis on so many fronts. She'll ask what impact Brexit could have. Can pharmacists, physician associates and other health workers do the work of doctors, who take longer to train and cost more to employ? And will the NHS start training more of its workforce?

Philippa Thomas explores what might be next for healthcare in the United States as the Trump administration dismantles Obama Care.