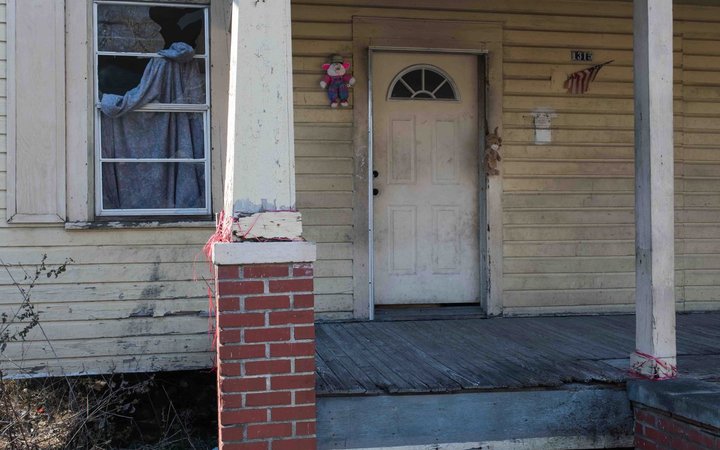 Photojournalist Chris Arnade has a PhD in physics and spent 20 years working as a trader on Wall Street. Since 2012 he's been spending his time journeying across America documenting "back-row kids" living in economically ravaged areas where the American Dream is an almost impossibility. Having spent time with these communities Donald Trump's win came as no surprise to him. You can see his photographs here.

Artisan Bakery Siege - On the night of the 1 July 2016, five young Bangladeshi Islamist militants stormed a Dhaka restaurant popular with foreign residents and visitors. The siege at the Holey Artisan Bakery was an unprecedented attack in Bangladesh. Twenty-nine people lost their lives that night - the majority of them non-Bangladeshis, shot or butchered with machetes. But not everyone was killed. Linda Pressly together with local journalist, Morshed Ali Khan, tell the story of what happened inside the restaurant over 11 hours.

Our Changing World celebrates 60 years of science in Antarctica with a tale of starfish and climate change research, and then finds out about deep-sea bacteria that appear to do quantum mechanics.

Jason Wood is a farrier (and ex-cowboy!) who ensures the horses of Manawatu are well shod. Simon Morton joins him on his daily rounds. 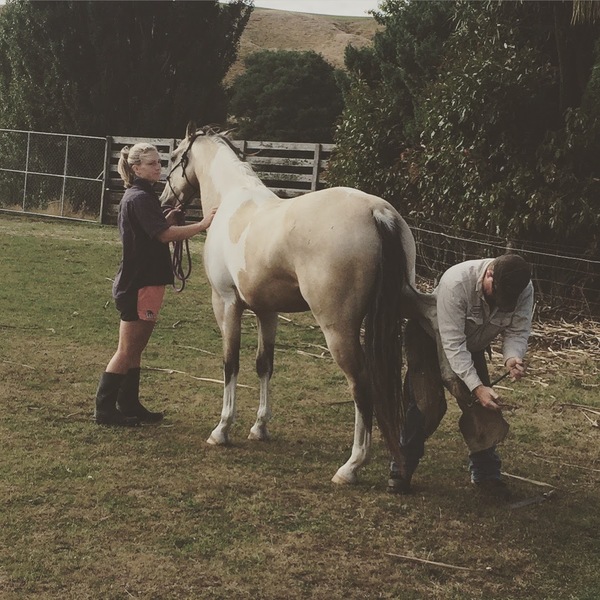 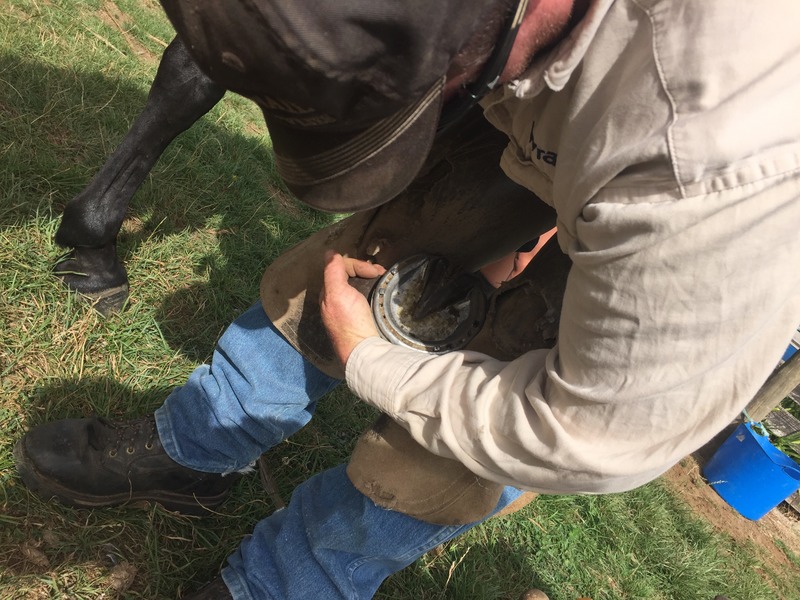 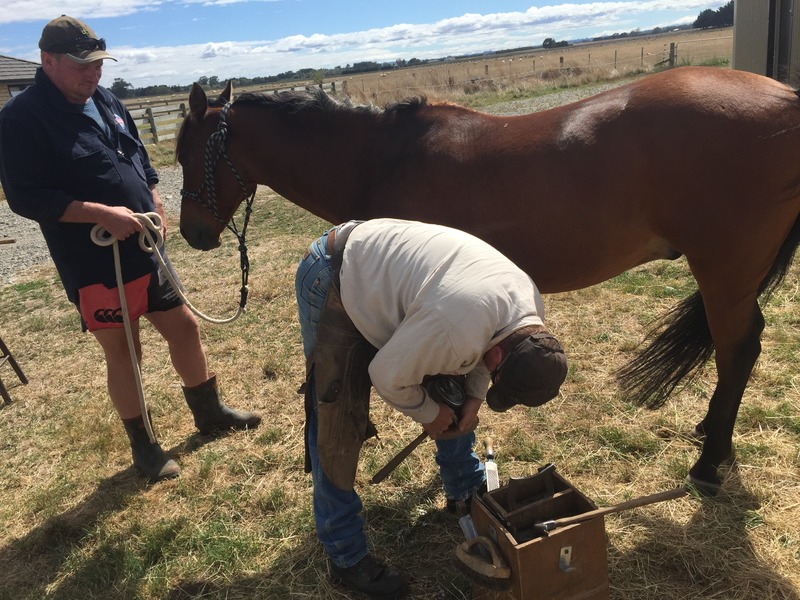 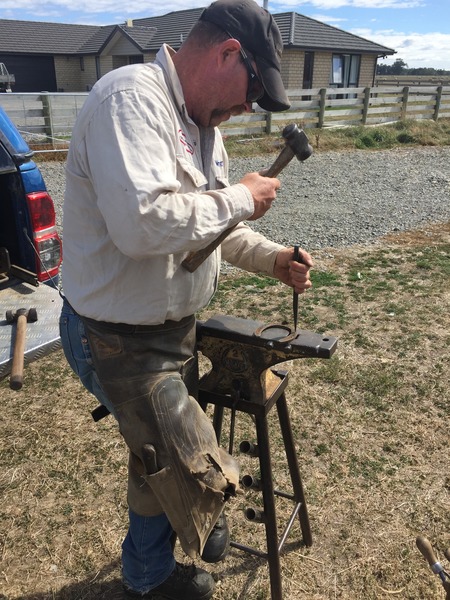 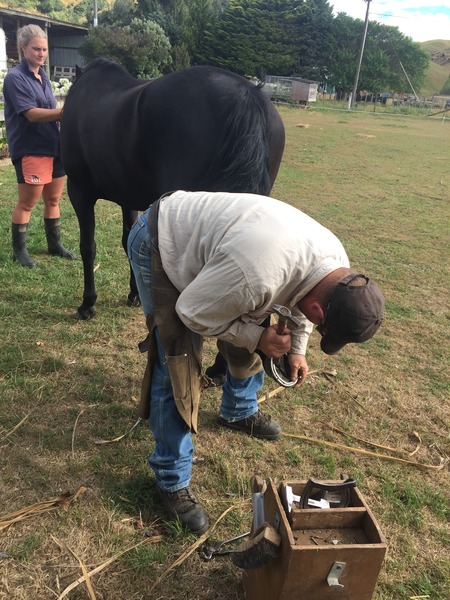 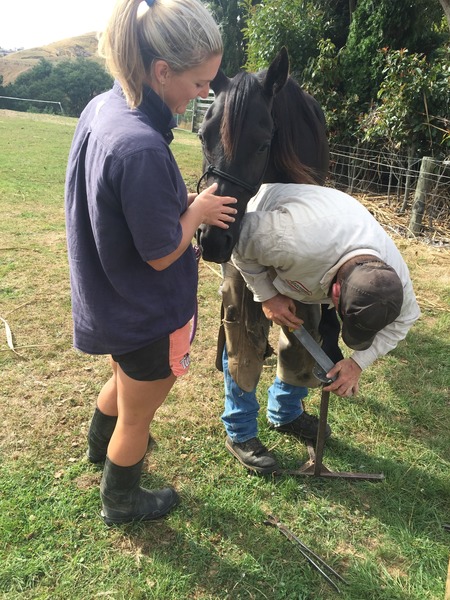 Tonight Trevor Reekie is at The Mockers' first soundcheck in thirty years; Yadana Saw checks in with a new generation of beatmakers at Naenae Clubhouse and M101 host Alex Behan chats with The Veils' Finn Andrews.