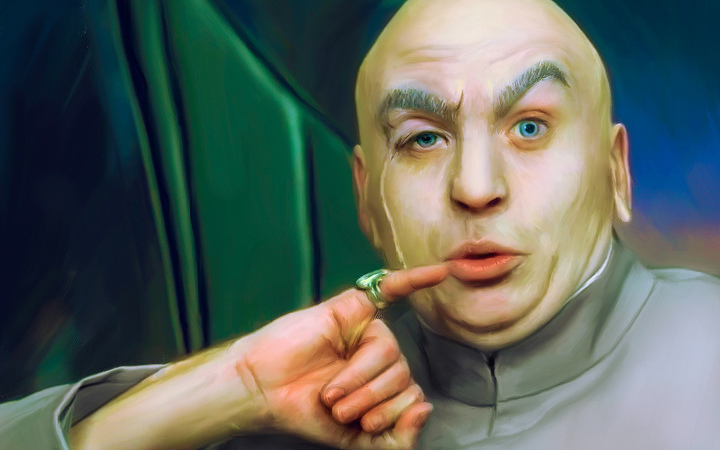 Sin; guilt; devils and the demonic - all in a day's work for Professor Paul Morris from Victoria University. He is currently teaching a course on evil. (Hopefully it's not a how-to)

Simon Morris is taking a break from At the Movies at the moment. In his place we have Arts on Screen from the BBC. This week's edition features the director of La La Land, Damien Chazelle, talking about Ryan Gosling's jazz piano technique, and Liam Neeson revealing how special effects transformed him into a tree for his role in A Monster Calls.

Will Flockton reports in from Brighton where the locals are wondering what Brexit means for Sussex winemakers attempts to break into the big time.

Will Donald Trump's presidency be defined by one of the ways he is seen as winning over voters - by using Twitter to reach out over the heads of the "mainstream media' - to motivate his core support, who turned out in numbers to defy the polls? Katty Kay asks what do Trump's Tweets tell us about the man as he prepares for his Inauguration, and will he continue to use what he has called his 'beautiful" Twitter" account to tell the world what he's thinking - and doing?

The Day Dad Stole A Bus - Our Wednesday Drama this week is one of the two winners from the 25th International Radio Playwriting Competition, produced for radio in a BBC World Service co-production with The Open University.

Nick Tipping hosts a journey through the jazz spectrum playing favourites, standards and new releases along the way. Tonight he checks out some of Dizzy Gillespie's lesser-known gems, and showcases tunes by Kenny Garrett, Regina Carter and the Marsalis family.