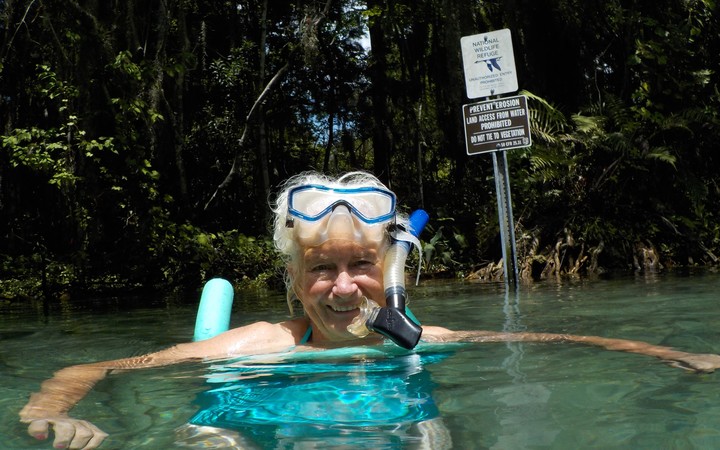 7:12 Our Own Odysseys - Amish in Florida

When you think of Florida you don't think of the Amish, but there is a community of plain living "snow birds" there. Travel writer Heather Hapeta shares her experiences of visiting Pinecraft. 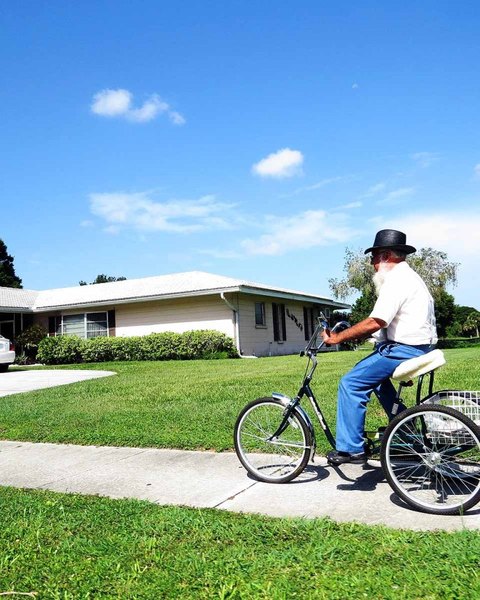 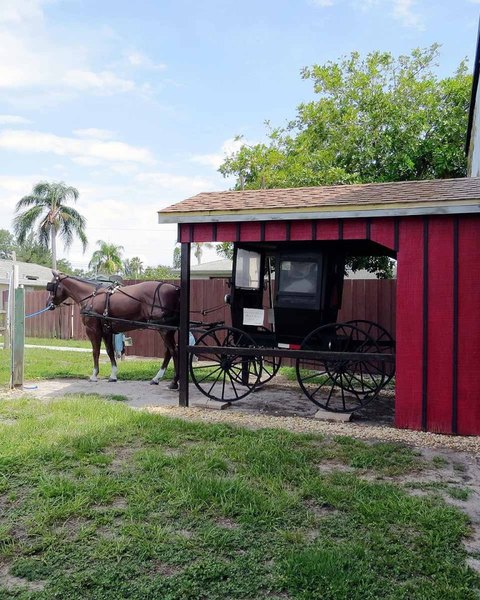 only horse and buggy in town 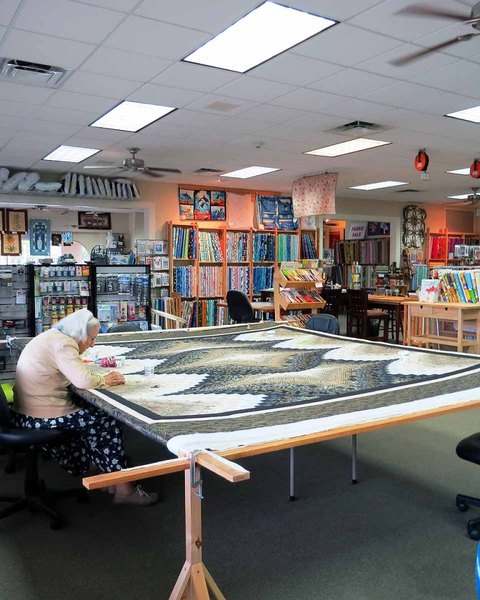 quilts are a tradition among plain people 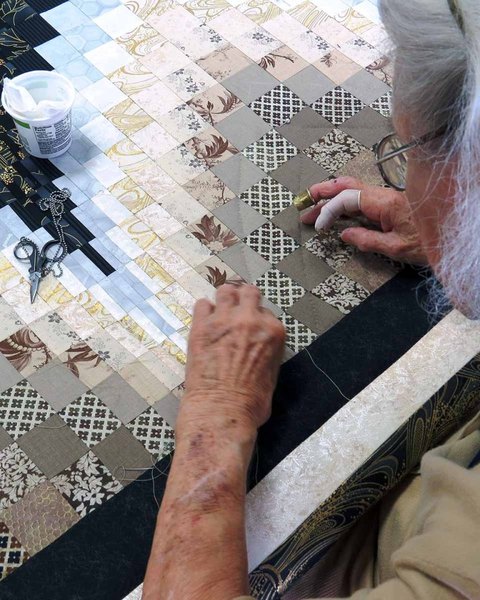 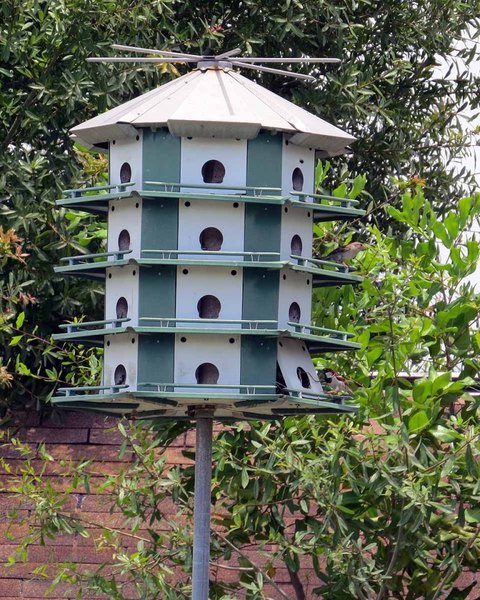 Nick Bollinger reviews the expat-pop of London-based Kiwis The Eversons; the third album as Childish Gambino from Community and Atlanta TV star Donald Glover; and the English parlour songs of Josienne Clarke and Ben Walker. 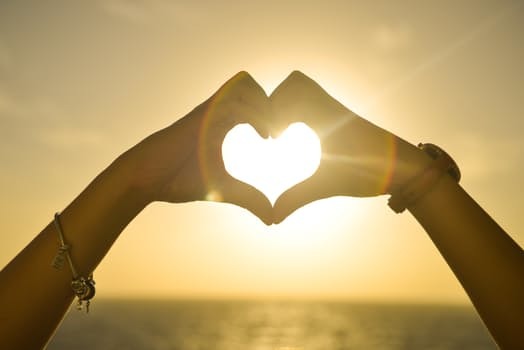 Work on High Speed 2 (HS2), a high-speed railway linking London, Birmingham, the East Midlands, Leeds, Sheffield and Manchester, is finally due to start next year. And those whose housing will be affected have dominated the headlines. But what will it mean for business? For some it seems a huge opportunity if high speed rail kick starts much broader regeneration. Other businesses face major challenges during construction, or fear they'll lose out when the new railway changes the way people work. And what does it all tell us about how the UK copes with major infrastructure? Maryam Moshiri visits Sheffield and north London to test business opinion.

Part 4 of  'Great Ideas', a series produced in association with Victoria University of Wellington. Dr. Geoff Troughton; Professor Kathryn Walls; Dr. Derek Woodard-Lehman join Megan Whelan for a look at the ideas behind the reformation, and how the use of the printing press to spread them through society was revolutionary.

Trevor Reekie celebrates an eclectic mix of 'world' music, fusion and folk roots. Tonight, music from Italy and India, Iran, Gypsy Balkan sounds from Barcelona, a track from influential 60's English folk singer songwriter, the late  Sandy Denny and a quick chat with Rob Ruha who toured his album Pūmau around Aotearoa last year and will be bringing his show to Womad in March.