7:12 Beneath the Ross Ice Shelf

Climate change is causing Antarctic ice shelves to crack and melt. Dr Craig Stevens from NIWA is recently back from the white continent where he led a team sampling the ocean water of the Ross Ice Shelf to see what's happening there. But first they had to drill through 200 metres of ice. 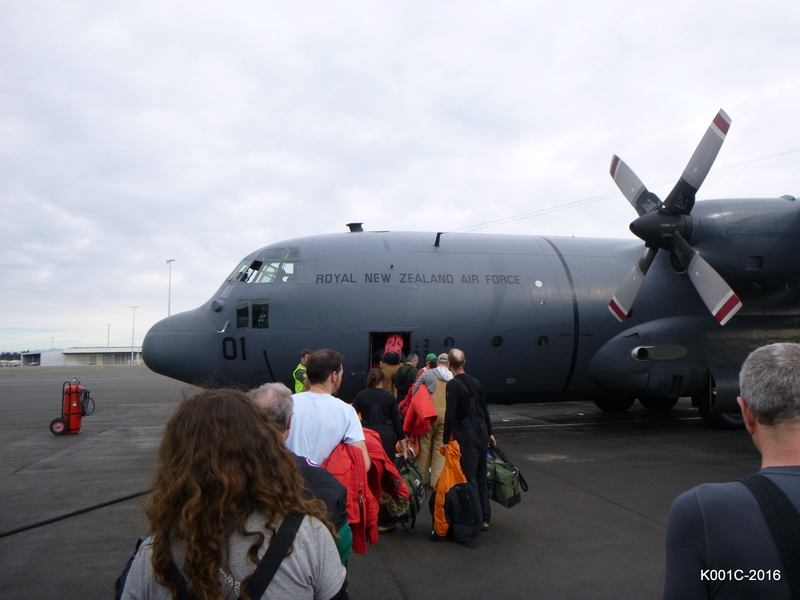 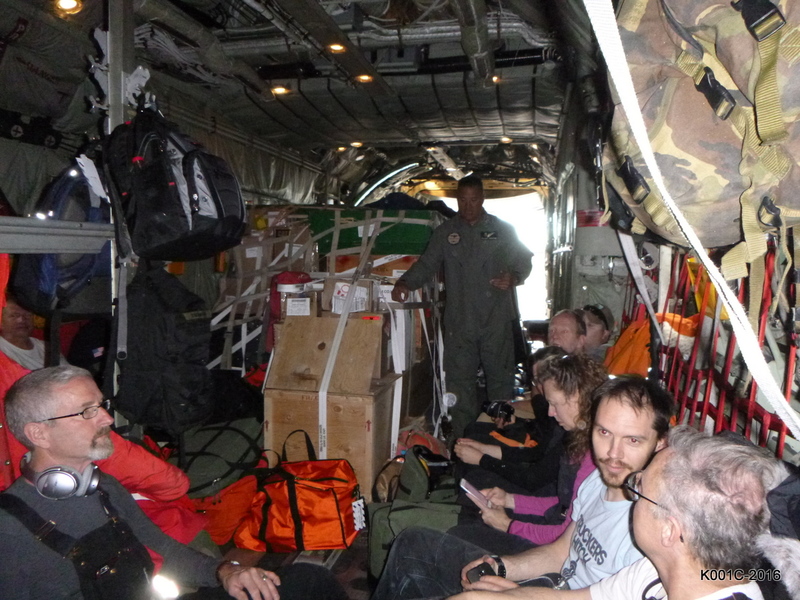 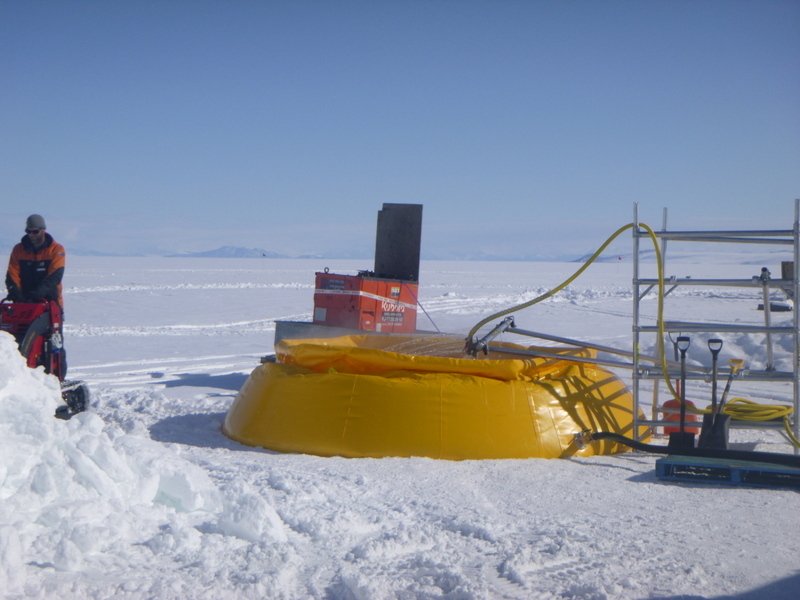 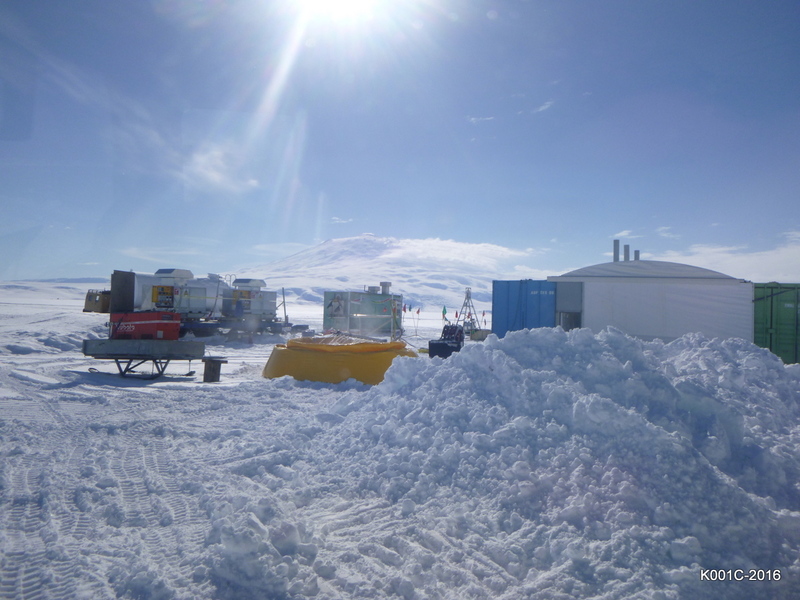 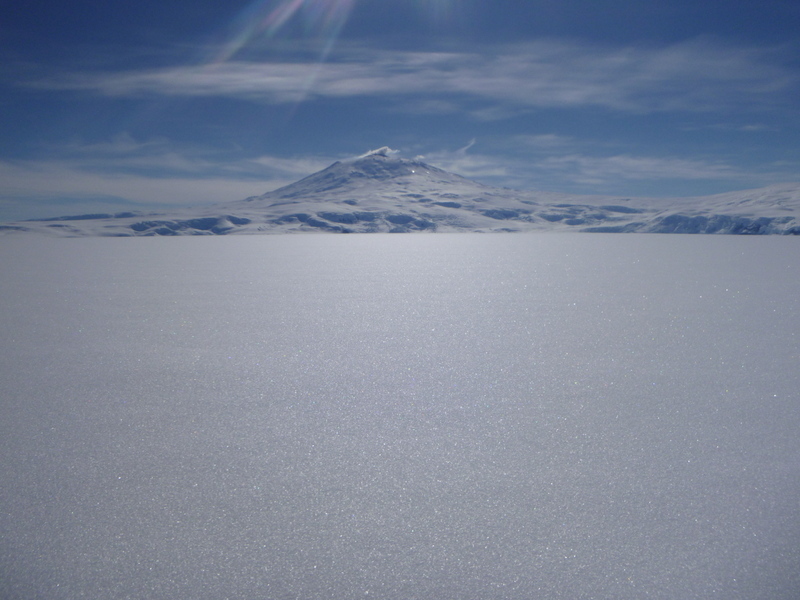 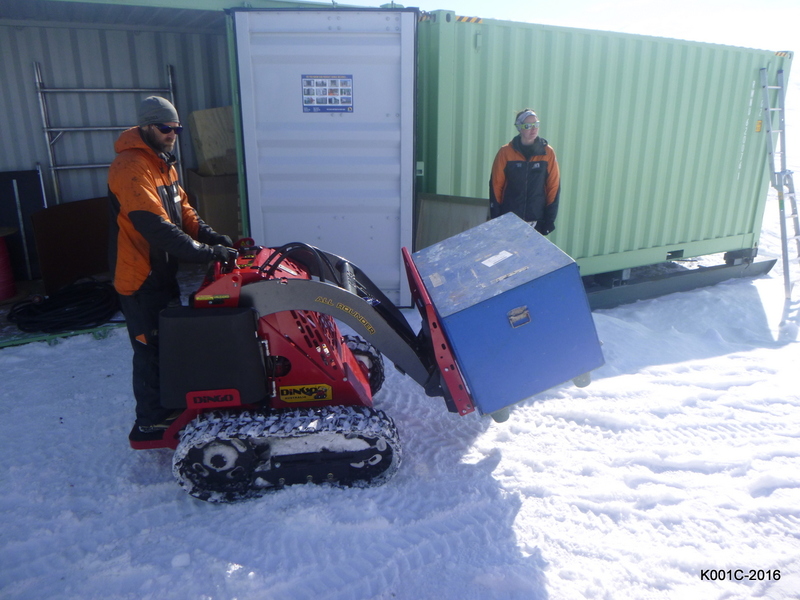 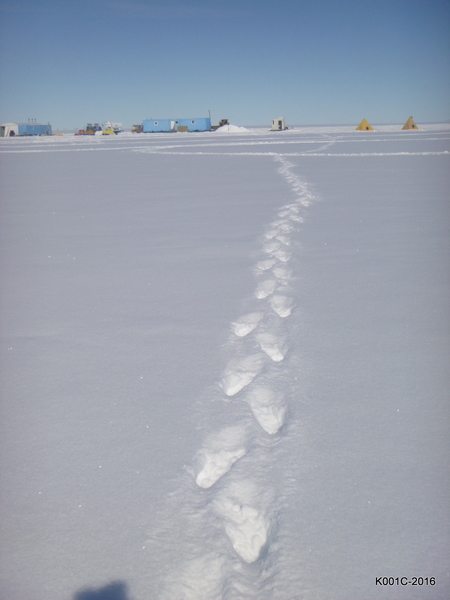 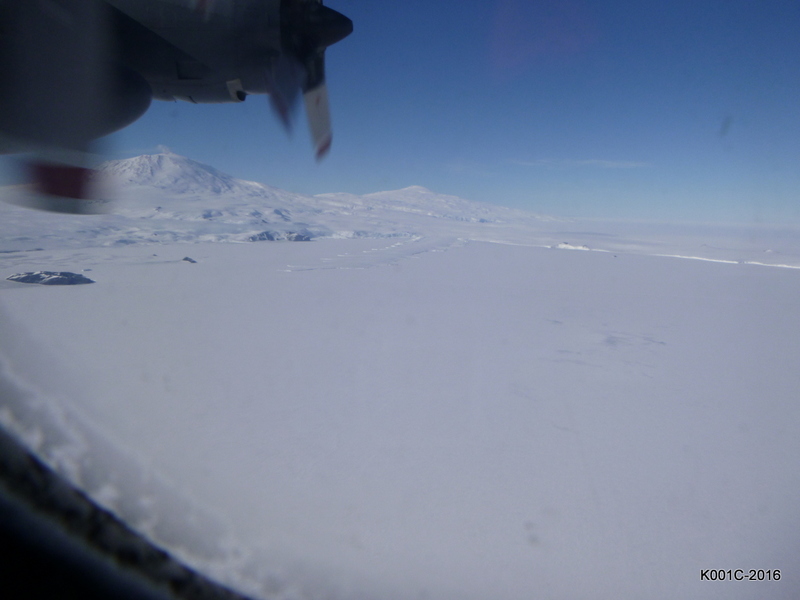 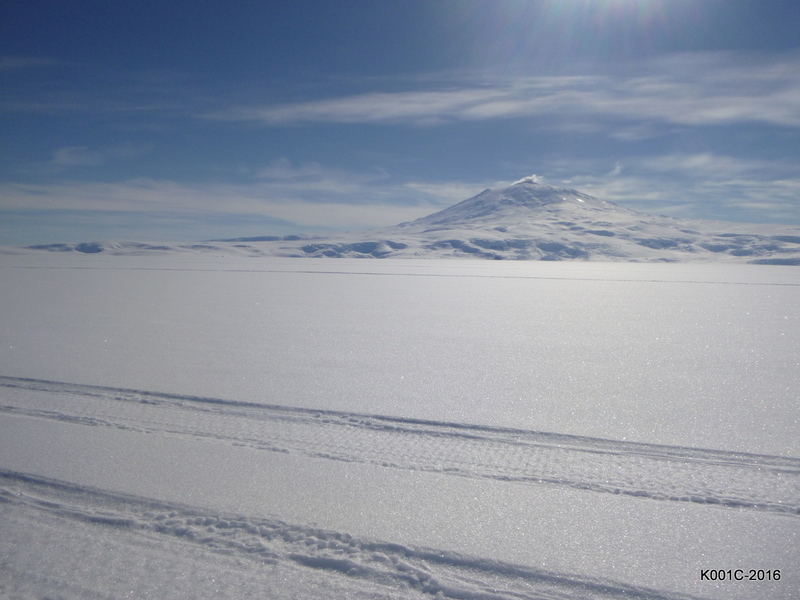 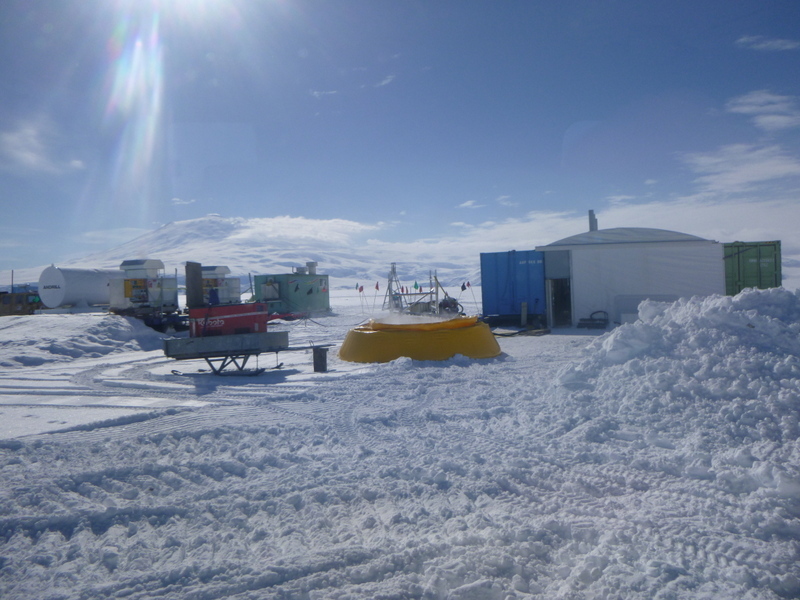 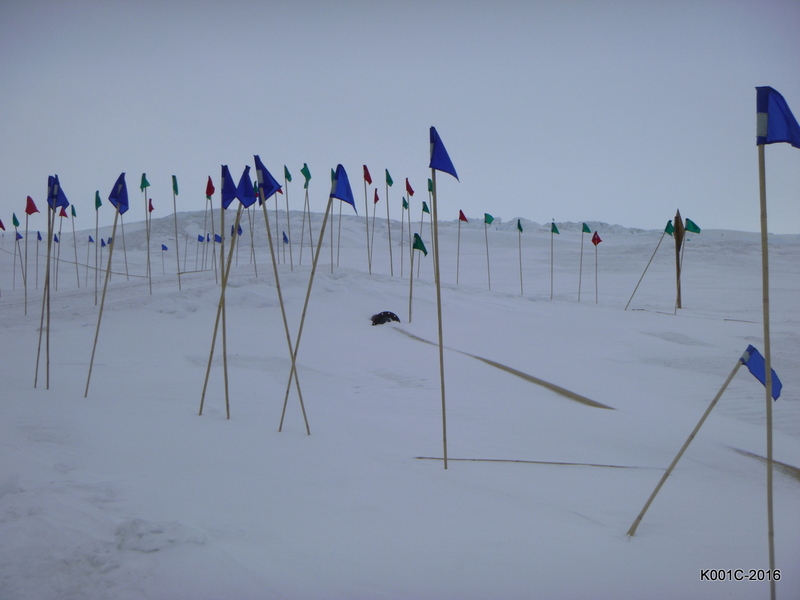 Top notch New York percussionist Ian Roesenbaum is beating his way to the Adam Chamber Music Festival in Nelson next month. He's just 29 but already Ian has a reputation as one of the world's best; he plays on the roster for Chamber Music at the Lincoln Centre and runs his own percussion festival. Rosenbaum will be playing one of his commissions with New Zealand String Quartet, improvising on themes from other Adam festival repertoire and giving New Zealand premieres throughout the event. 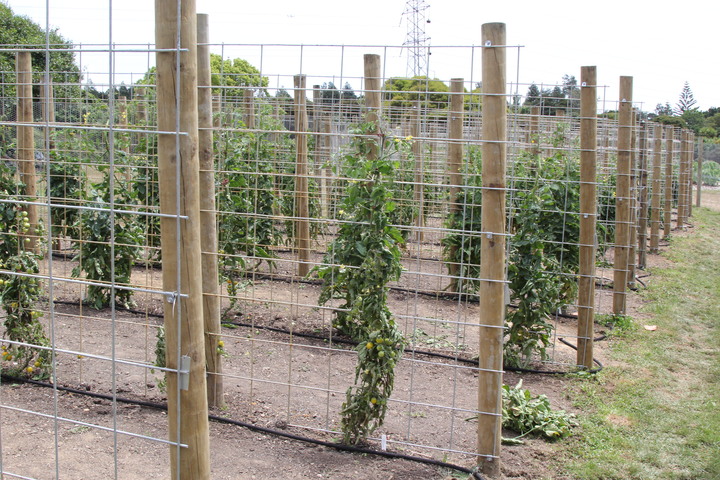 Thirteen varieties of tomatoes are being tested for their performance in Auckland Conditions at Auckland Botanic Gardens this summer. Photo: Supplied

There's a new light of hope in the Middle East. It's a scientific experiment called SESAME - intended to do world-class science and bring together researchers from divided nations. Its members include Palestine and Israel, Pakistan and Iran, Jordan, Egypt, and more. First conceived in the late 1990s, it has just seen the first spark of electricity flow through its high-vacuum steel pipes, last week, and first science should follow soon. The BBC's Roland Pease paid his second visit to the SESAME campus just as the final pieces were being put in place, and met some of the key players, and heard their hopes.

Joanna Mackenzie investigates what New Zealand needs to do to prepare for a future of jobs that don't even exist yet.