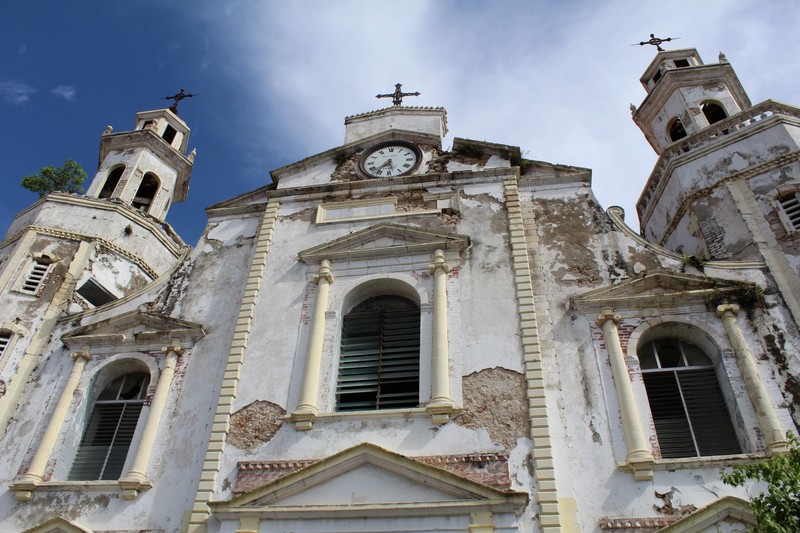 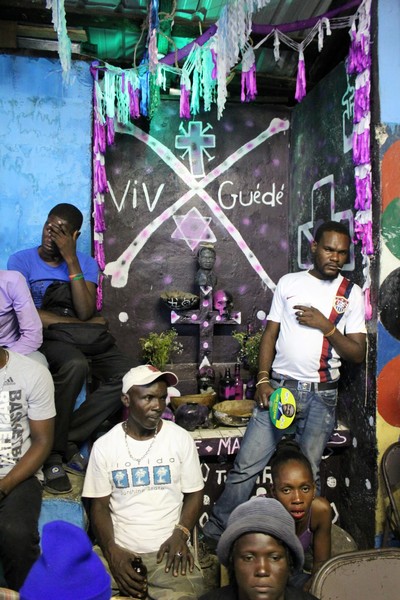 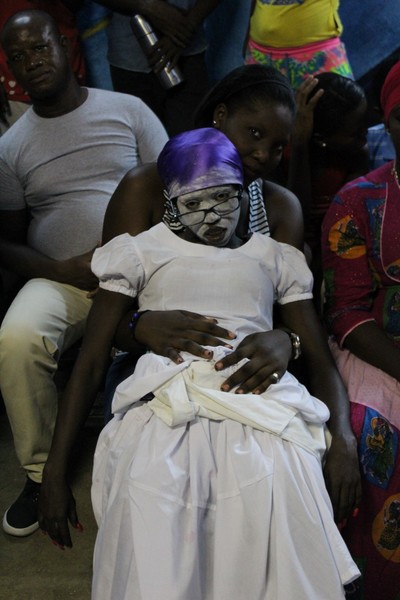 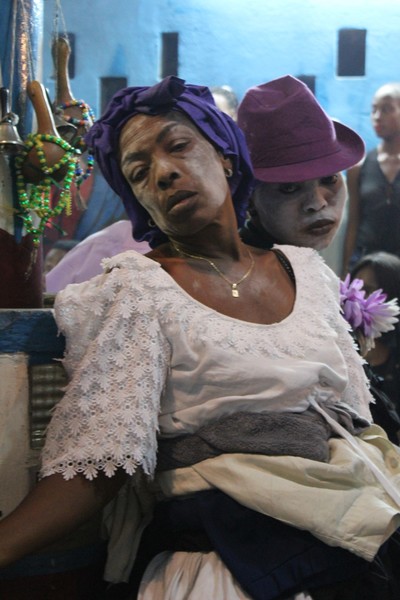 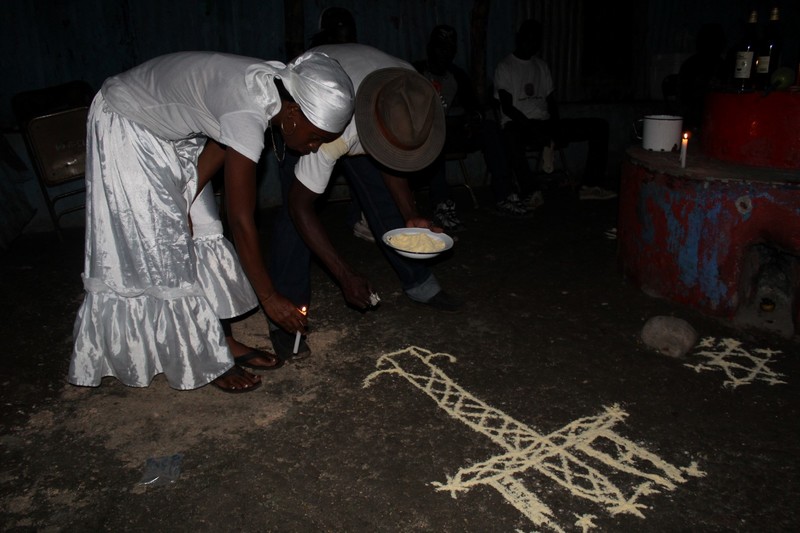 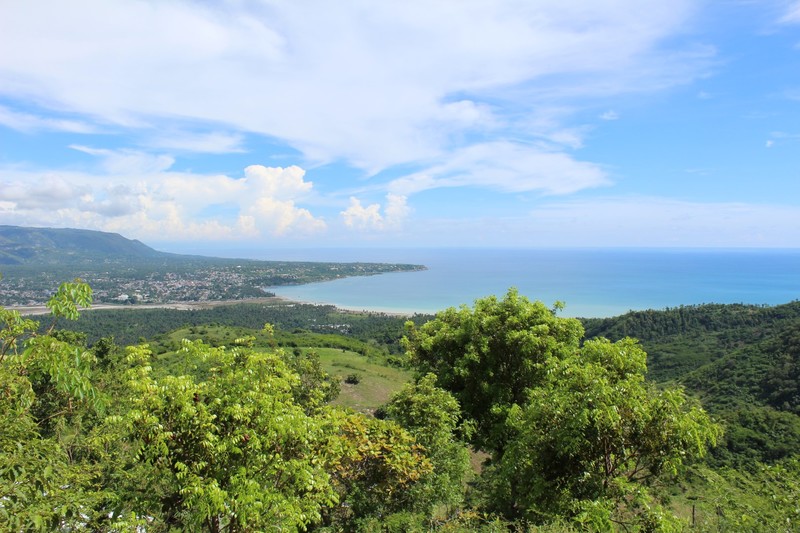 View of Jacmel from the surrounding hills 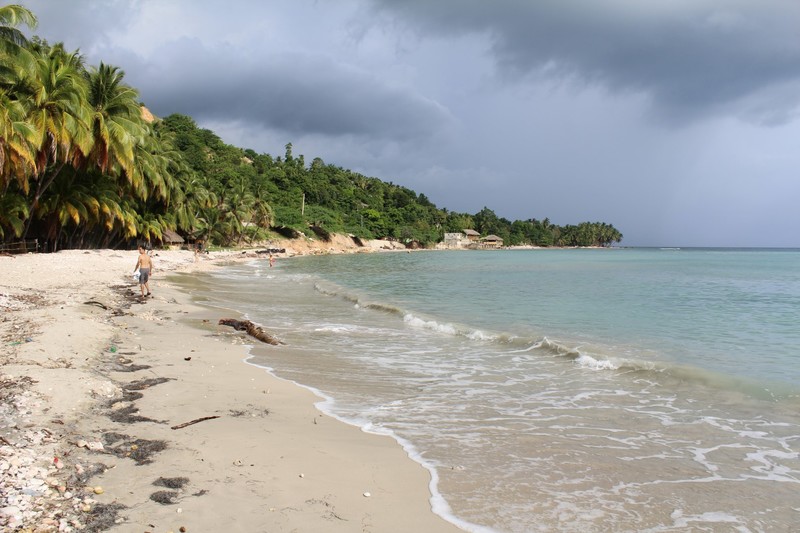 Beach outside of Jacmel 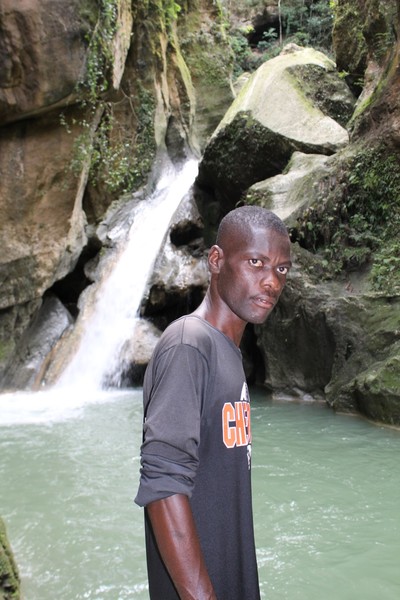 Antoine at Bassin-Bleu, Jacmel, where three cobalt-blue pools are joined by cascading waterfalls 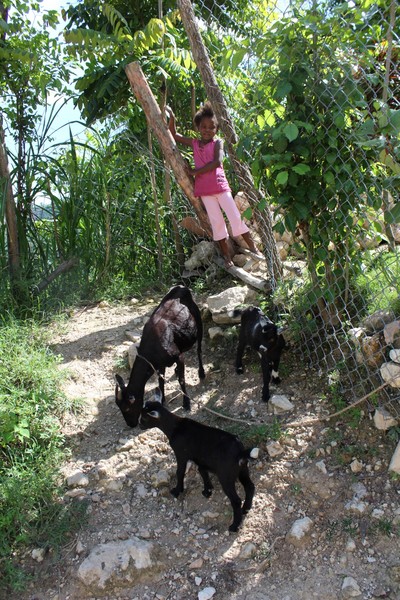 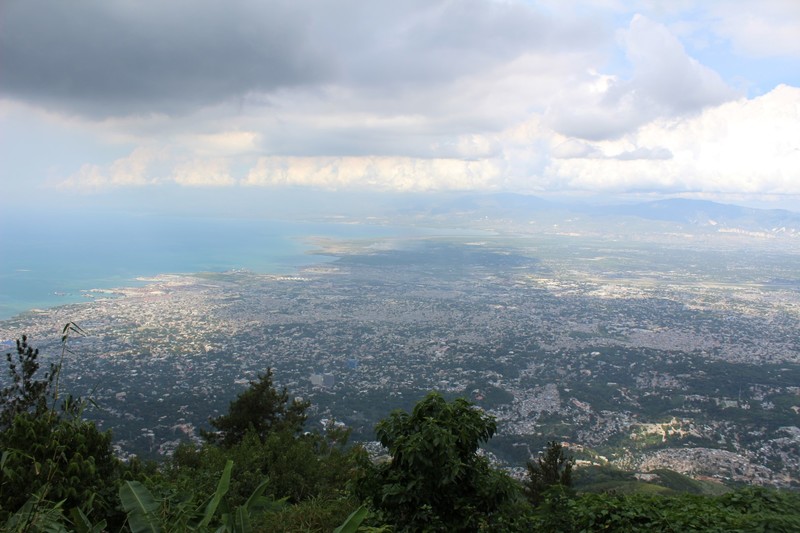 City view of Port-au-Prince from the Observatoire Boutilliers 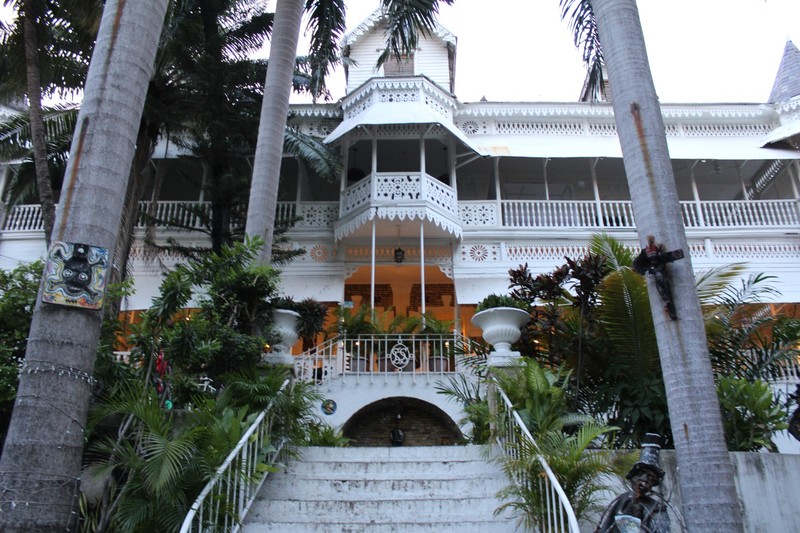 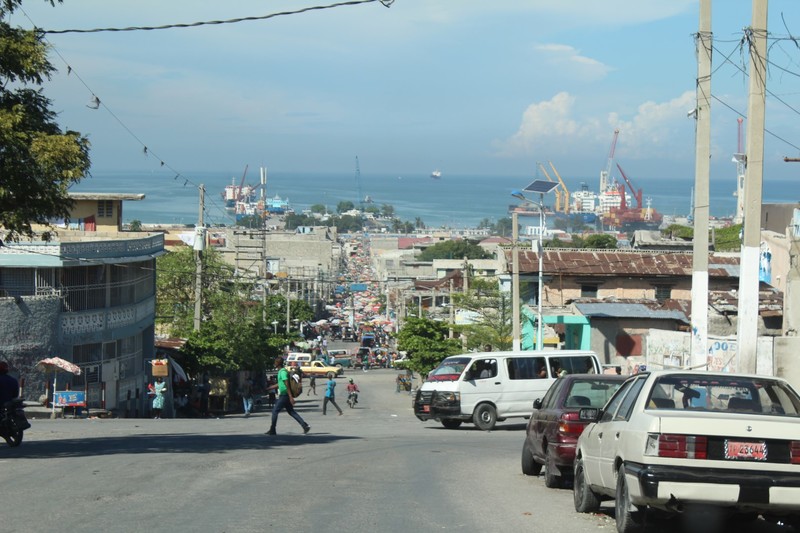 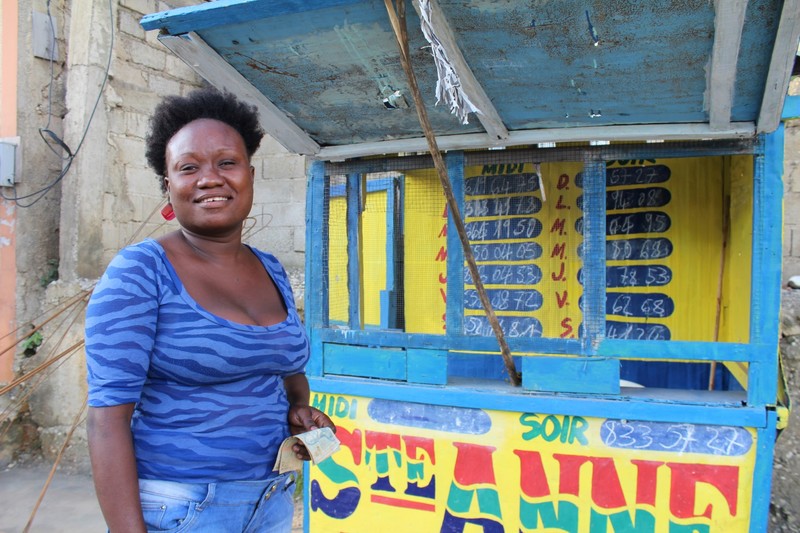 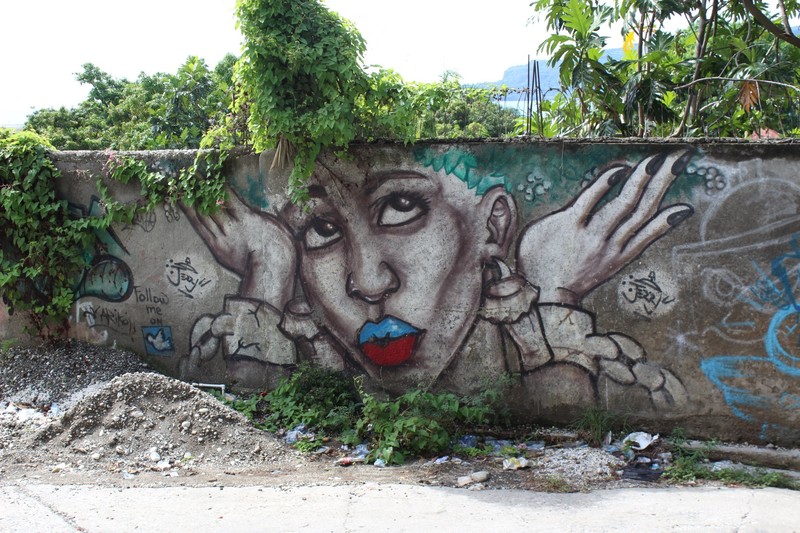 Nick Bollinger revisits some of the standout albums of 2016.

Religious studies Prof. Douglas Pratt from the University of Waikato on Oman's unique experience of Islam.

The number of women in prison globally is rapidly increasing. Researchers at the World Prison Research Programme have calculated that since the year 2000, the female prison population has grown by 50%, compared with an 18% rise in male prisoners over the same period.  In this programme we hear from six women who are defying the odds and are united in their passion for business, enterprise and self-employment which has allowed them to turn their lives around on the outside.

Five years after the uprisings of the Arab Spring, conflict within the Arab world about the role that Islam should play in political governance is more intense than ever.  The hopes of those who dreamt of a peaceful transition to democracy have largely been dashed. Political Islam has tasted power then lost it and extremist ideologies have come to the fore.
In the final episode of her series Islam, People & Power, Saudi Arabian Journalist and filmmaker, Safa Al Ahmad asks: "Where do we stand now?"

HARDtalk's Stephen Sackur speaks to Homa Hoodfar, a Canadian- Iranian academic recently released after 112 days imprisoned in Iran's notorious Evin prison. Why did a respected anthropologist become an enemy of the Iranian state? Reading the political mood inside Iran is notoriously difficult. Since last year's nuclear deal it seemed the relatively moderate President Rouhani was in the ascendancy. But Homa Hoodfar has reason to see things differently.

Trevor Reekie hosts a weekly music programme celebrating an eclectic mix of 'world' music, fusion and folk roots.Tonight he previews some of the line-up of international and local musicians who are coming to Womad in March next year as well as an interview with with the Program Manager, Emere Wano.