We catch up with Atkins Chishimba and Rachel Meadowcroft who are now living in Christchurch after getting married in Zambia in April. 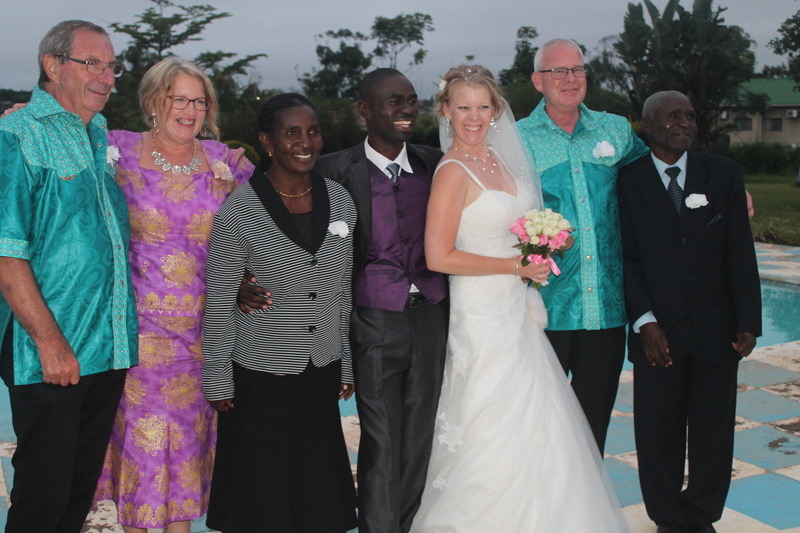 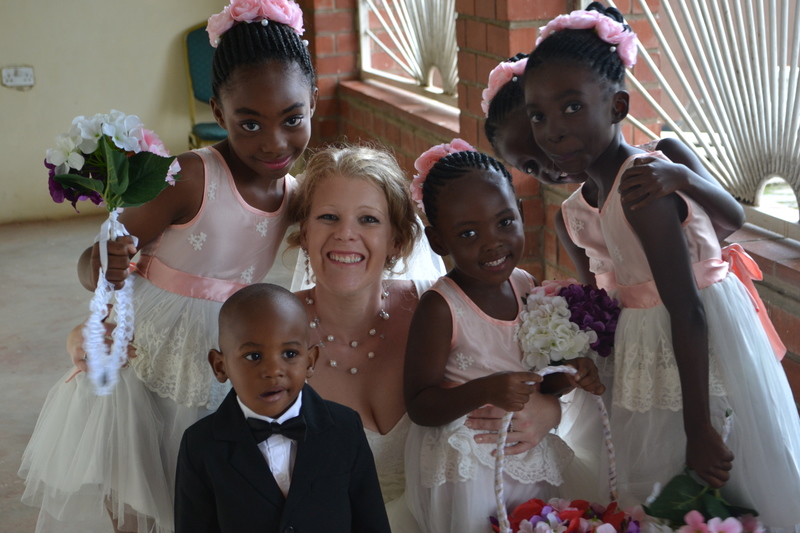 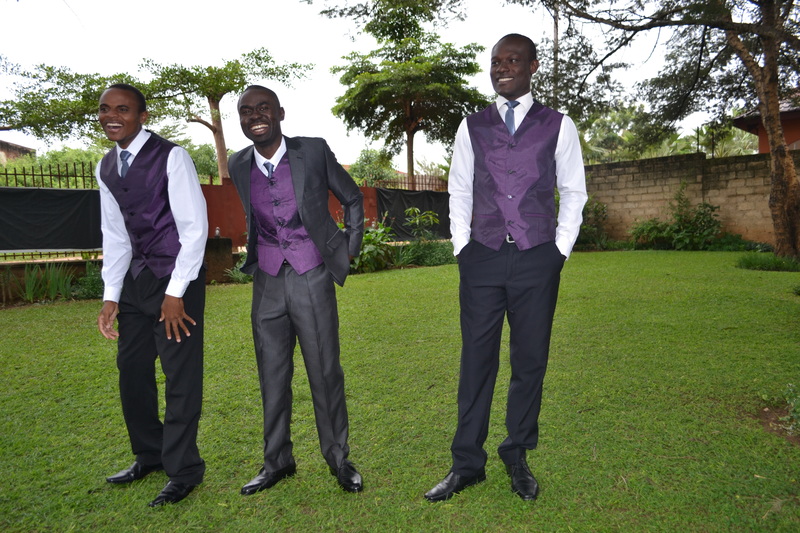 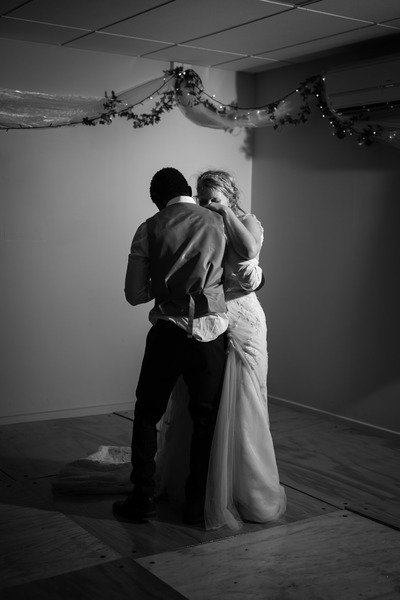 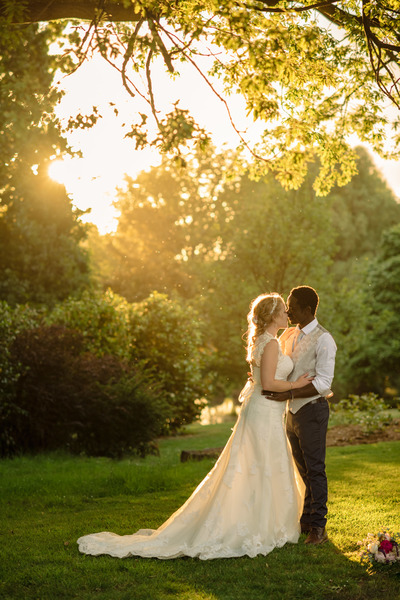 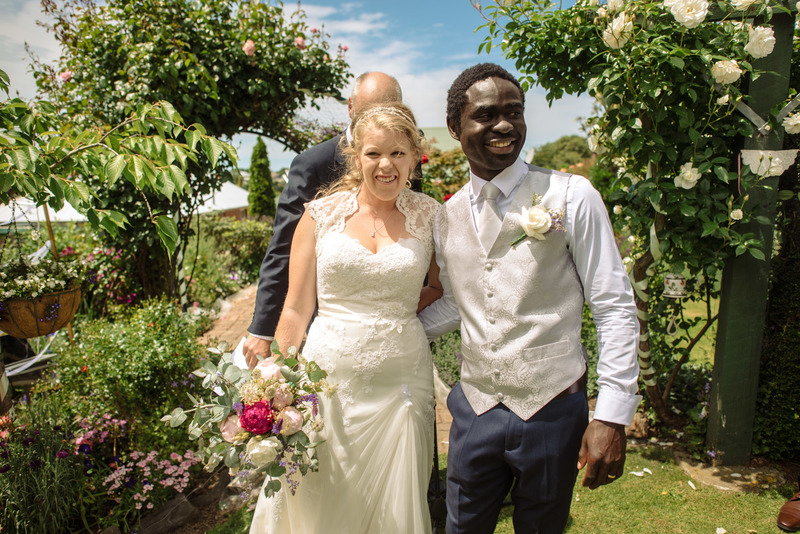 At the Movies with Simon Morris is taking a break at the moment. In its place we have Arts on Screen with Niki Bedi  from the BBC World Service. Tonight Joseph Gordon-Levitt explains why he wanted to play the whistle-blower Edward Snowden. Film director Otto Bell tells us how an arresting photograph of a teenage Mongolian girl hunting an eagle inspired a documentary. Lizo Mzimba reports on the new Star Wars movie, Rogue One.

Palmerston North raised journalist Motoko Kakubayashi reports from Tokyo. What is Japan doing to combat dangerous older drivers? - is the culture of overworking changing?, and someone who wants to leave his job but can't - Emperor Akihito.

A four part series called Open Ear featuring documentaries from producers across the world being rebroadcast by the BBC World Service. This episode first aired on Sveriges Radio in Swedish.  It's called Woman Found Dead by the Lake Shore.

What Makes the World Laugh? Scottish comedian Fred MacAulay presents a selection of international stand-up comedy acts, recorded in front of a live audience at the heart of  the Edinburgh Festival Fringe, and asks  them how comedy differs around the world