For those who wanted to see The Doubtful Sounds lead by Nights host Bryan Crump, performing their own dark version of Santa Claus is Coming to Town. The soloist is Garry Smith.

We talk to Thuten Kesang, New Zealand's first Tibetan refugee, who has lived in exile for more than fifty years. He is the focus of a feature documentary film Team Tibet, due for release in 2017.

Rufus Wainright, Cindy Sherman and Madeleine Pierard. They all bring a unique view of the world, and they have all come together for Wainright's Prima Donna: A Symphonic Visual Concert at the Auckland Arts Festival.  Soprano Madeleine Pierard explains her role in Wainwright's opera and what else she'll star in for Auckland Festival 2017.

Imaging planets around other stars, a billion star positions measured by the GAIA satellite, and the reason why Venus is so bright at the moment - We're exploring celestial bodies with former Mt John University Observatory superintendent Alan Gilmore. 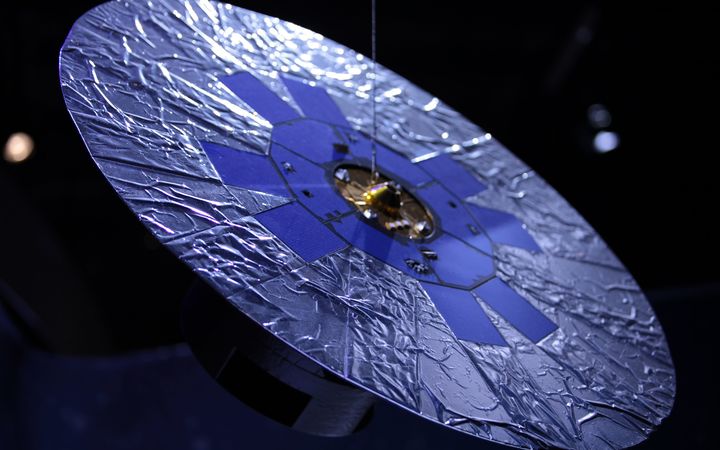 This programme looks at Foodbanks and asks why people struggle to feed themselves in wealthy societies.  Foodbanks have been running in America since the 1960s and were originally set up for emergencies. The BBC's Manuela Saragosa visits the Oasis Waterloo Foodbank in London to hear the stories of people who depend on donated food during times of hardship. She also looks at the different perspectives around food aid and charity - is it right to treat food banks as a political issue?

Philippa Tolley heads to the shops to find out why bricks and mortar stores are doing so well, despite bleak predictions of an online shopping takeover.

the final part of Russel Brown's podcast looking at drugs in New Zealand he examines the pressure to reform global drug laws. Will our country be the one that jumps?

Mark Rogers presents the very best in alt.country, Americana and blues.Tonight he gets into the Christmas spirit with tracks from Bob Dylan, BB King, Alma Cogan and The Staple Singers among others.