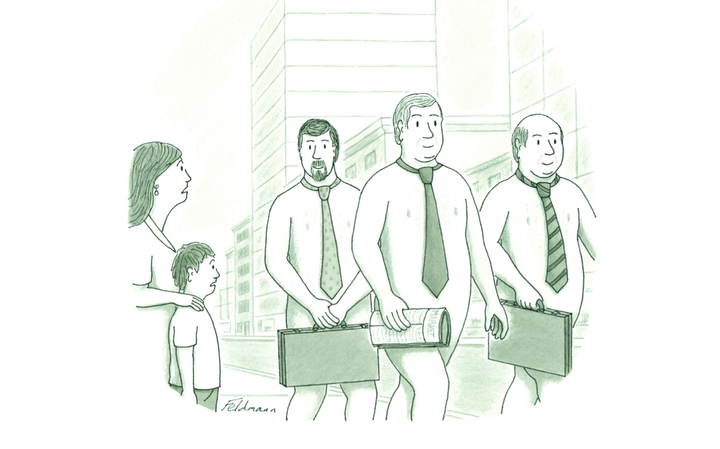 Professor Anat Admati from Stanford University is an expert in financial markets, banking and governance and was named one of TIME magazine's most influential people in the world in 2014. Her book The Bankers' New Clothes explores what's wrong with the banking system and offers solutions. 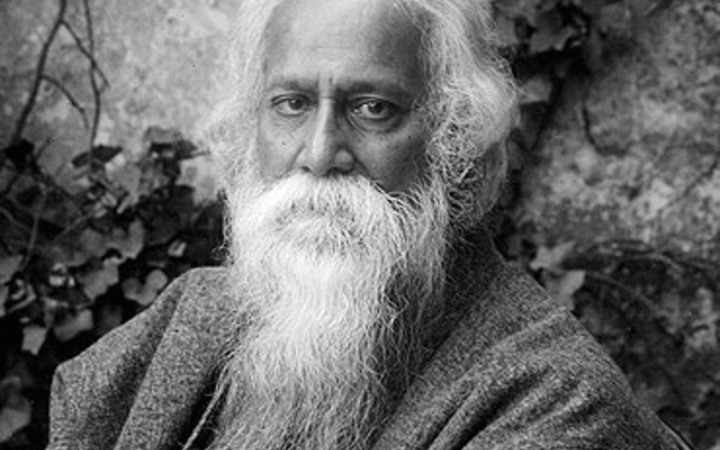 Russell Brown uncovers the way drugs have become a part of nearly all our lives, from over the counter opium to energy drinks and designer drugs.In tonight's episode - Marijuana is easily the most popular illicit drug in New Zealand. Nearly half of all adults say they’ve tried it and a recent poll found that nearly two thirds of us favour decriminalisation or legalisation. And yet our laws remain harsher than many other Western countries. Why is weed so popular here, what are the impacts and can we ever agree on a way forward?

What is snow? How is it made and why is it white? Why don't we get nice star-shaped snowflakes in New Zealand and what is our most likely snow weather? What are avalanches and how do you predict them? Alison Ballance and Katy Gosset investigate, in the 'The Science of … snow' podcast.

This Way Up's Simon Morton check out a local insurer who is encouraging customers to try in-vehicle eye tracking technology as a way of reducing accidents. 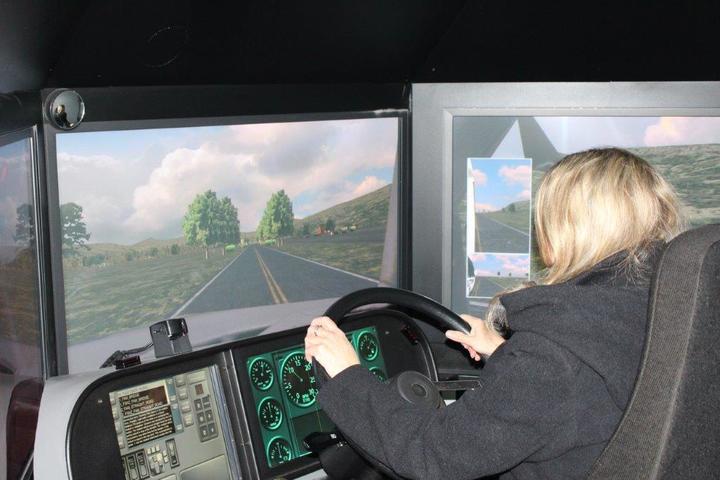 Testing underway in the simulator at the NZI Traction Seminar in Auckland Photo: (Supplied)

Wellington percussionist Myele Manzanza  on his first release in three years, Devilskin are in session. Plus tracks from Kevin Morby, Childish Gambino and Unsanitary Napkin.