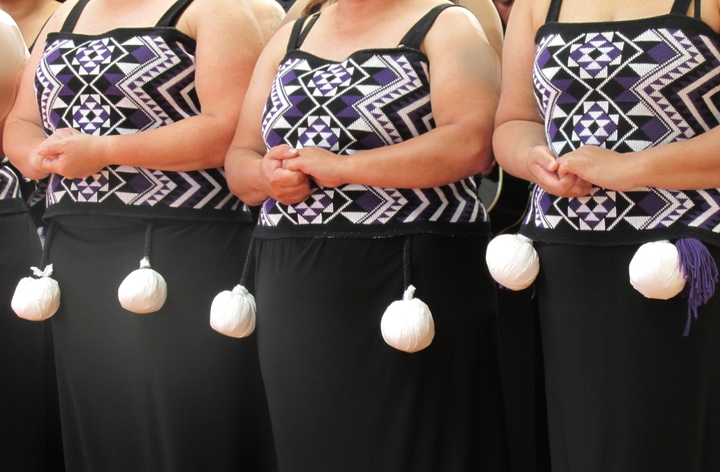 Performers at "Inside Out Arohata" Christmas concert Photo: Supplied

We talk to Sharon Woodhouse, coordinator of "Inside-Out Arohata", a Christmas concert featuring women prisoners, that aims to raise self esteem, and money for Women's Refuge. Members of the public can go 'behind the wire' to see the concert on Thursday 8 and Friday 9 December. Tickets are $25 and are available by emailing Zonta zontamana@gmail.com

It's now 40 years since The Band played their best remembered concert: a lavish event held on Thanksgiving in a San Francisco ballroom. It was billed as The Last Waltz - The Band's farewell to the stage - and was immortalised in the Martin Scorsese film of the same name. To mark its 40th anniversary, a bunch of New Zealand musicians are getting together to perform their own version of The Last Waltz. Nick Bollinger talked to some of the artists and producers involved. 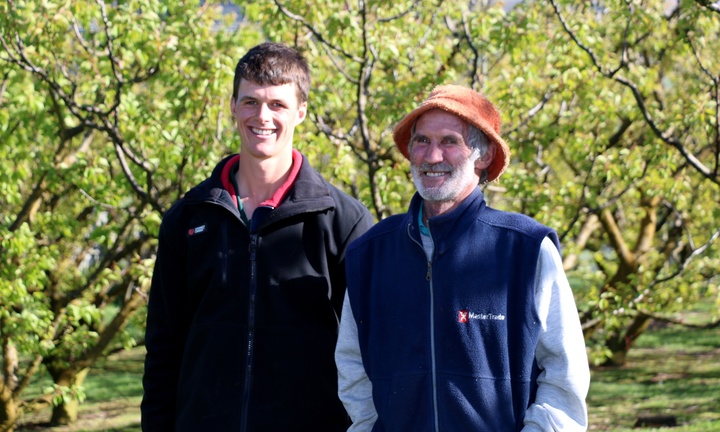 John Gilchrist and his grandson Jack grow apricots, cherries, peaches, nectarines, plums and pears at Willowbrook Orchard in Roxburgh. The orchard was established in the early 1900s by John’s grandfather George and it’s likely to stay in the family if 22-year-old Jack, who came third in the Young Grower of the Year final in July, decides to take it over.

Much loved singer songwriter Bic Runga, who was last night inducted to the NZ Music Hall Of Fame, has also just released a new album. Close Your Eyes features ten cover versions of songs close to Runga's heart - she presents a selection of the originals for The Mixtape.