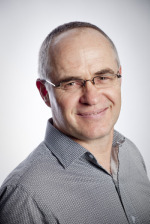 Dr Ben Rossiter from Victoria Walks, presents a pedestrians' perspective on the campaign to change the law to allow children and those aged over 65 to ride bikes on our footpaths. Can walkers and cyclists mix, or do they need to be kept apart?

Nick Bollinger discusses the transformation of Bon Iver; traces the latest steps in the sonic and spiritual journey of Wellington's Electric Wire Hustle; and revisits a Flying Nun classic from Bill Direen's Builders.

Religious studies Prof. Douglas Pratt from University of Waikato on the advent of the Religious Diversity Centre.

Pestatarians - Invasive species or pests are animals that end up in an ecosystem that is not their natural home. They pose a huge environmental risk to local ecosystems and food systems. But perhaps there is a solution and it might involve getting our taste buds used to the idea of eating them. Some of us are doing it already. One of the most popular items on one London menu is the pesky grey squirrel. 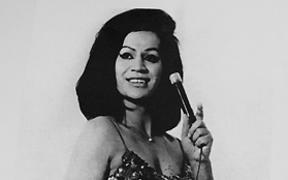 Carmen: I am here, I am me - Over twenty-years composer Jack Body shaped a work inspired by and dedicated to Carmen - one of New Zealand's most original icons. Jack died in May last year and today's feature recalls him talking about his work and introducing us into the world of Carmen