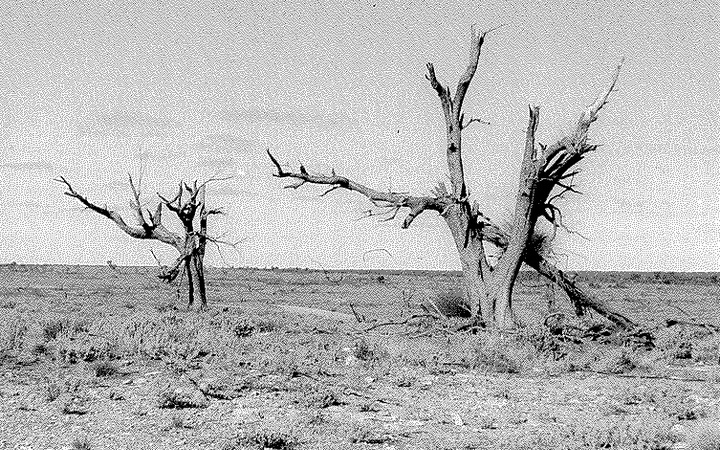 60 years ago, in Maralinga, outback South Australia, the British exploded the first of seven mushroom cloud bombs. By doing so, they became the world's third nuclear power, and created some of the most contaminated land on the planet. So why did Prime Minister Robert Menzies agree to the tests? We talk to Dr Liz Tynan, who recently released a book: "Atomic Thunder:The Maralinga Story".

Simon Morris looks at two new thrillers "The Girl On The Train", starring Emily Blunt, based on the best-selling novel and "Deepwater Horizon", the story behind the worst oil-rig disaster in history. Plus he reviews a new New Zealand sci-fi comedy with an irresistible name: "This Giant Paper Mache Boulder Is Actually Really Heavy".

Syria and Food - How do people living through the Syrian conflict find food? The BBC'S Dan Saladino explores what's happening in Syria, where food is often used as both a weapon and target of war.

The first instalment of a 3-part production of  'The Godwits Fly'  dramatised by Fiona Kidman from the acclaimed novel by Robin Hyde.

Nick Tipping hosts a journey through the jazz spectrum playing favourites, standards and new releases along the way. This hour features music from Kenny Garrett, Glenn Wagstaff and Katya Sourikova.