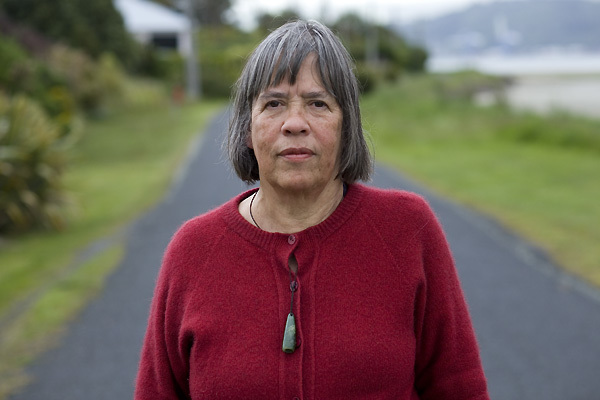 Composer Dame Gillian Whitehead tells us about "Iris Dreaming" her new one woman opera focussing on the life of New Zealand poet Robin Hyde. It recently premiered in England and will be part of the Adam Chamber Music Festival in Nelson in February 2017.

New Zealand Symphony Orchestra's new associate principal bassoonist Vicky Crowell has played around the world, including on the West End. But earlier this year she made the move to NZ, far from home. She chats about reeds, the art of double tonguing (yes seriously, it's a musical thing!) and how peer pressure led her to bungee jump off the Auckland Harbour Bridge.

Landcare Research scientist Pierre Roudier on the role soil can play in climate change mitigation by storing carbon. So how do we get more carbon into the soil?

Whale Menopause - Killer whales and humans are almost unique in the animal kingdom. The females of both species go through the menopause in their 40s or 50s, and then live for decades without producing any more offspring themselves. It is an extremely rare phenomenon. BBC science reporter Victoria Gill takes to the sea off the north-west coast of the USA with scientists who believe the killer whales in this part of the world can explain why the menopause evolved in both orca whales and our own species. Victoria encounters 'Granny', the world's oldest known orca - a matriarch killer whale who is estimated to be between 80 and 105 years old. 'Granny' has not had a calf for at least 40 years and is still very much the leader of her family group.

ROTN, our right on the night serial returns tonight for its third season. Rumour has it that we are galavanting off to the woods in the Nottingham of Merry Old England where a certain bunch of outlaws are engaged in sharing the wealth.

The level of elephant poaching across Africa has reached crisis proportions with elephant populations in steep decline  BBC Africa correspondent Alastair Leithead travels to the frontlines of the war on poachers and illegal ivory traffickers and goes inside the CITES conference rooms in Johannesburg to find out why countries can't agree on the future of the African elephant.