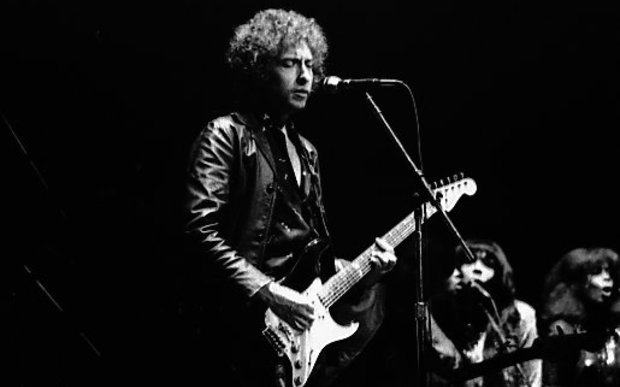 Methodist lay-preacher John Thornley with the third in his series exploring the spiritual side of songs. Tonight, Bob Dylan's Like a Rolling Stone.

Simon Morris finds out why the New Zealand music documentary Poi E is so popular - and why Suicide Squad seems to be so unpopular.   He also looks at the finalists - and two winners - of the International Film Festival's Short Films competition.

US Constitution - How has an Amendment to the US Constitution passed just after the US Civil War become the battleground on which modern America's most ferocious issues are fought out? Adam Smith, historian of 19th Century America, travels to Washington DC and North Carolina to find out.

Man Parts - written and performed by Carrie Green and described as 'the only the musical comedy that dresses to the left'.

Inside Out - Nick Tipping hosts a journey through the jazz spectrum playing favourites, standards and new releases along the way. This week he features music from Gregory Porter, Sun Ra & The Orchestra Of Spheres.