Almost half a million kiwis care for a family member or friend with a disability or illness. Carers are so busy taking care of others that it's easy to neglect their own needs. CEO of Carers New Zealand Laurie Hilsgen and carer Julie Hansen have advice.

Simon Cox investigates the secretive world of one of Malawi's biggest charities - Dapp (Development Aid from People to People). For decades governments including the US, UK and other European nations have donated many millions of dollars to DAPP for projects ranging from sanitation to teaching. But Dapp has a big secret - it is under the control of a Danish cult-like organisation called the Teachers Group.

Tonight, using lasers to test the qualities of milk, the President of the New Zealand Association of Scientists comments on public engagement guidelines for scientists, and biologist Corey Bradshaw muses on climate change and the future of humanity.

Simon Morton from This Way Up takes closer look at the humble shopping trolley. 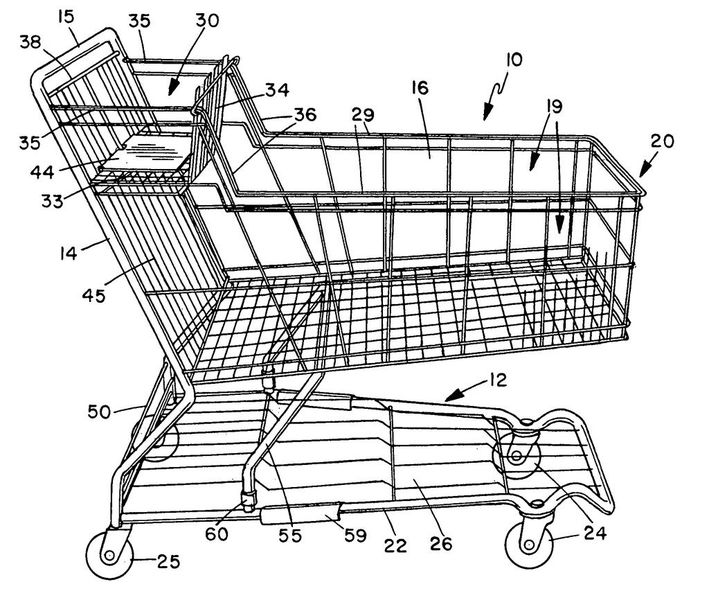 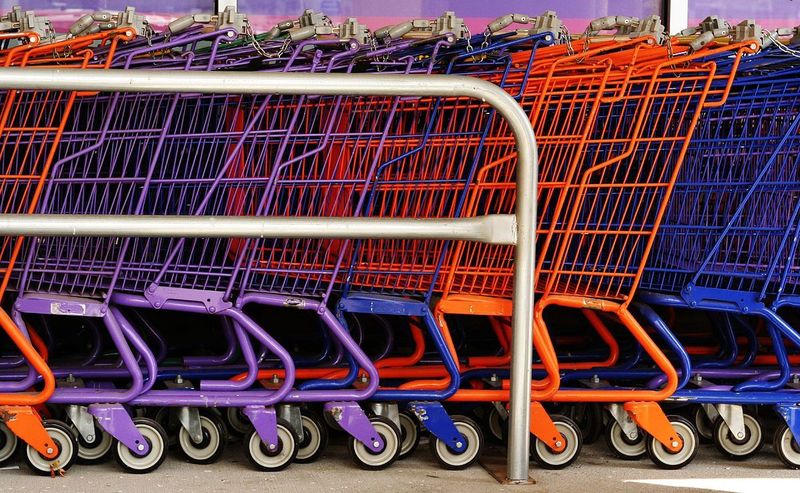 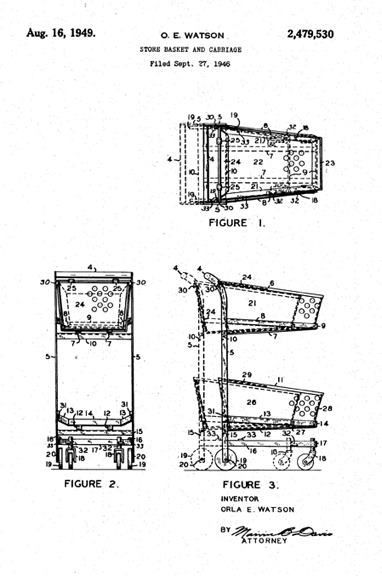 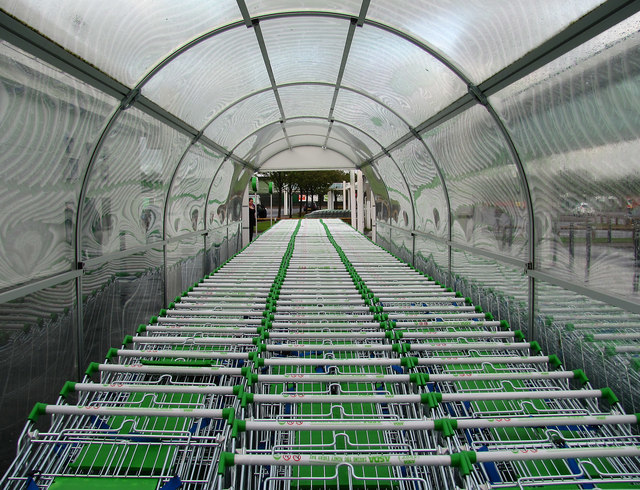 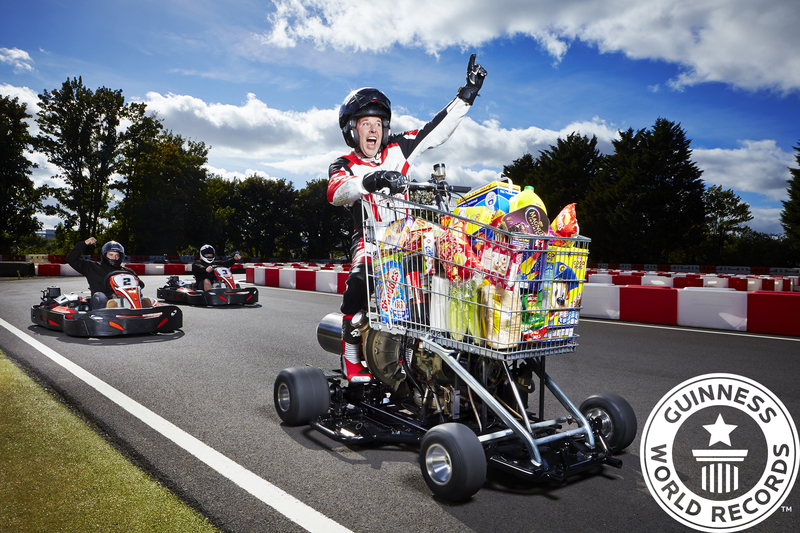 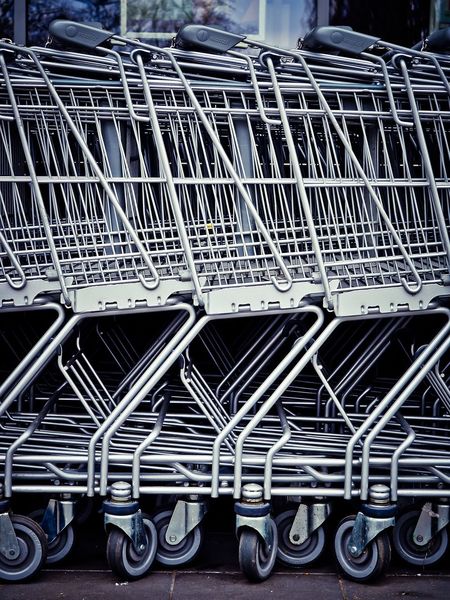 In the Music 101 Pocket Edition tonight, So Laid Back Country China hone their brand of Canyon Rock on their second outing, We light the Buddha sticks for a session with Third3ye, plus tunes from Adam Torres, Gaika and Gold Panda.