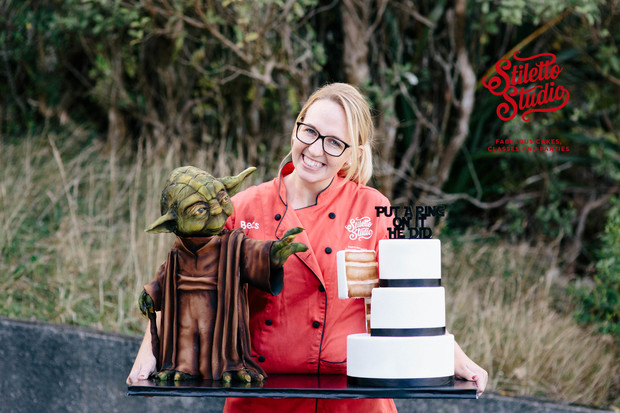 Going to Africa to meet her sponsor child and volunteer was on Becs Lake's "before-30 bucket list". The owner of Stiletto Studio even managed to share some of her cake making skills. 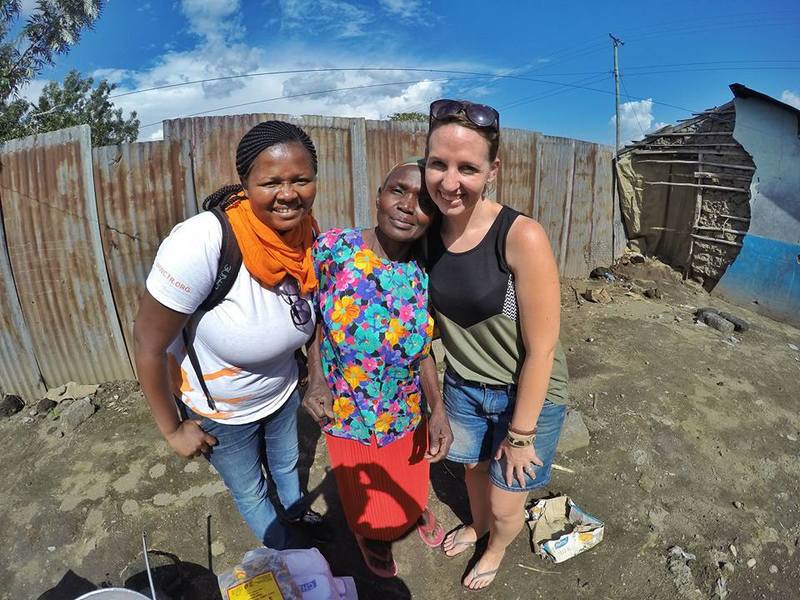 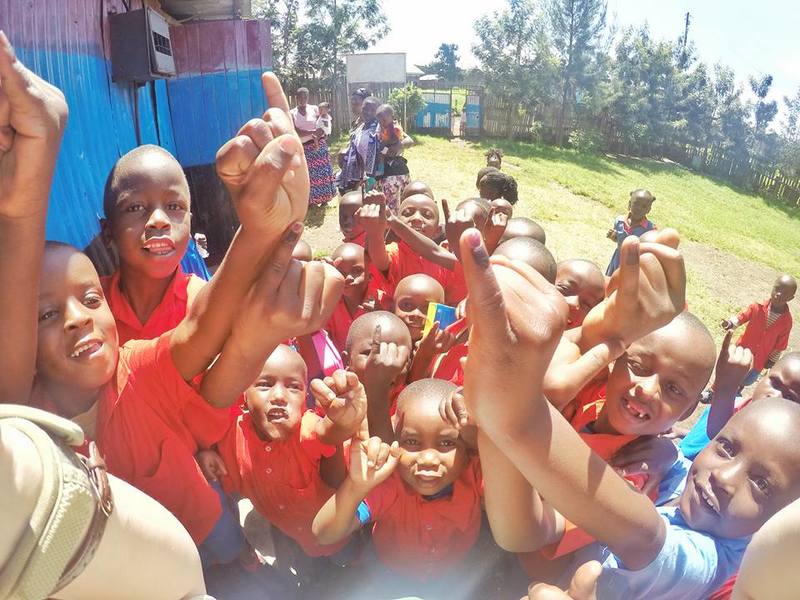 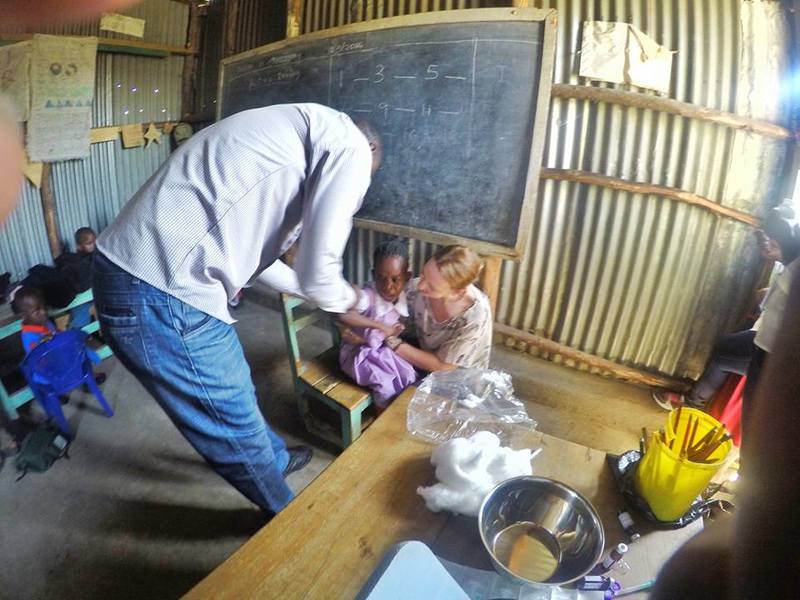 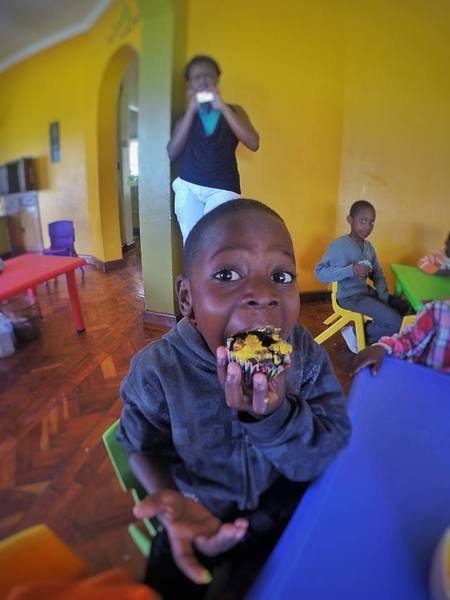 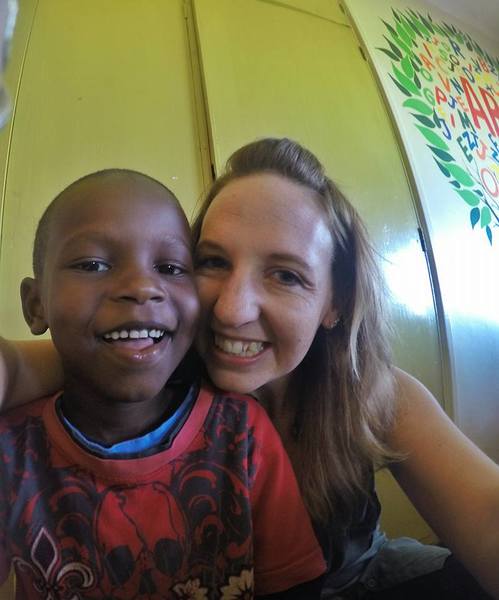 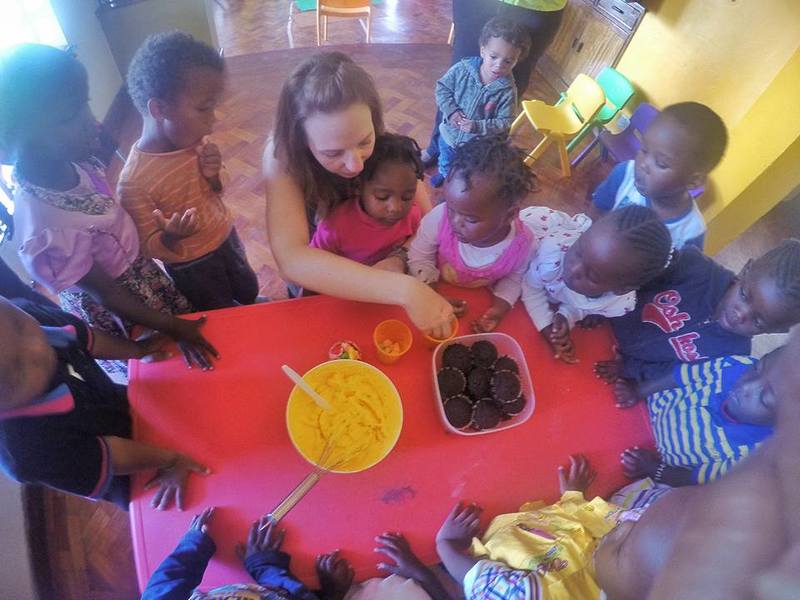 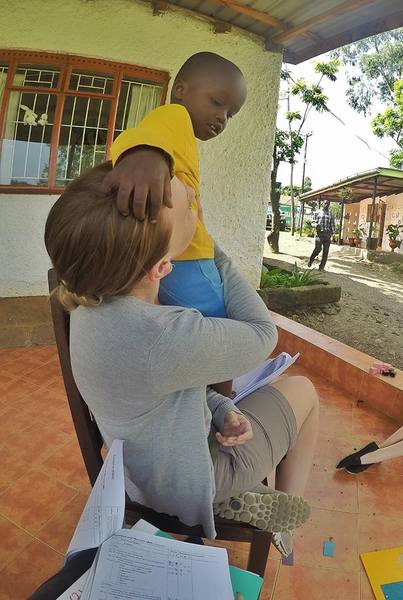 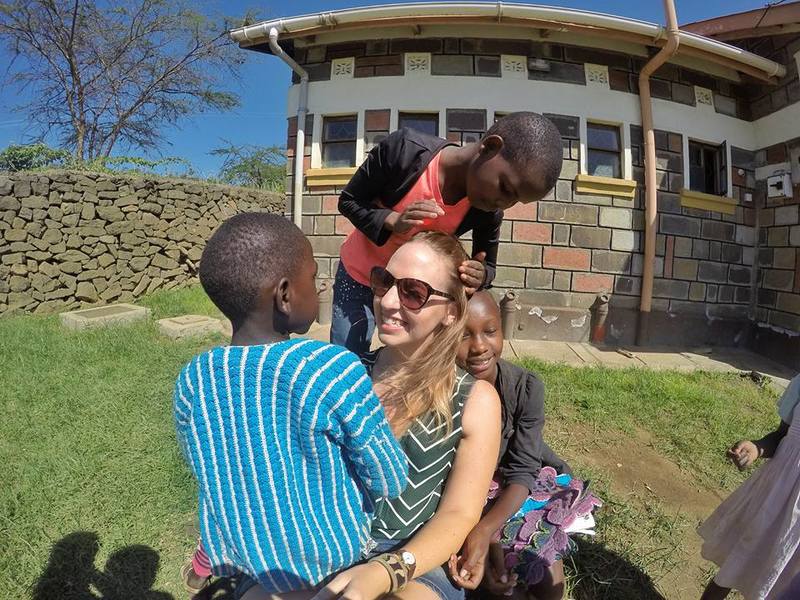 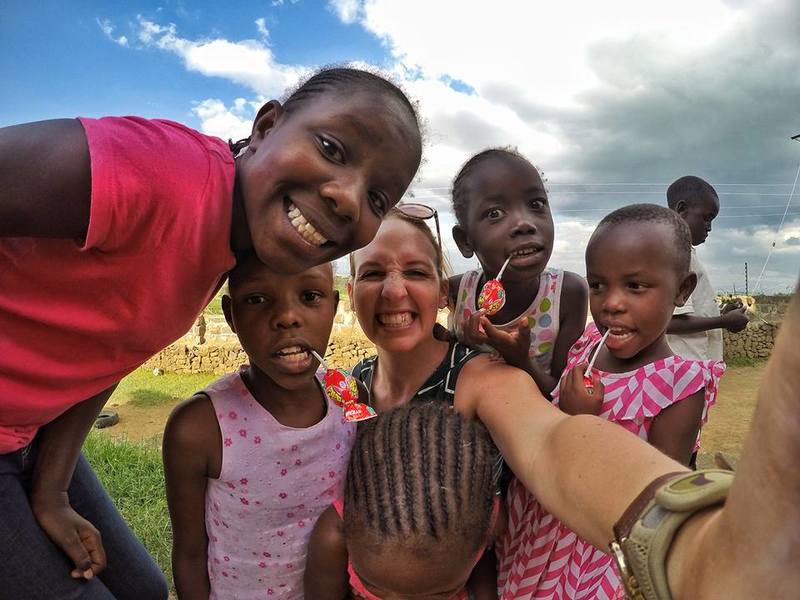 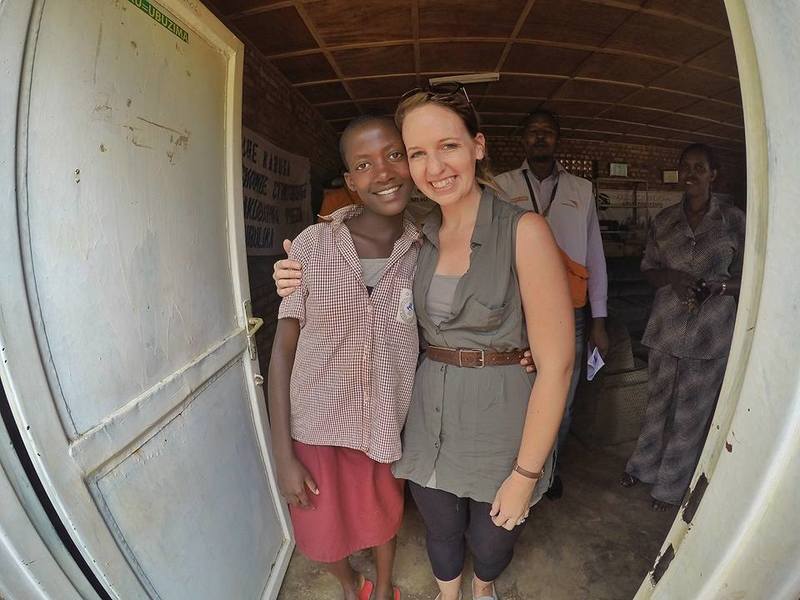 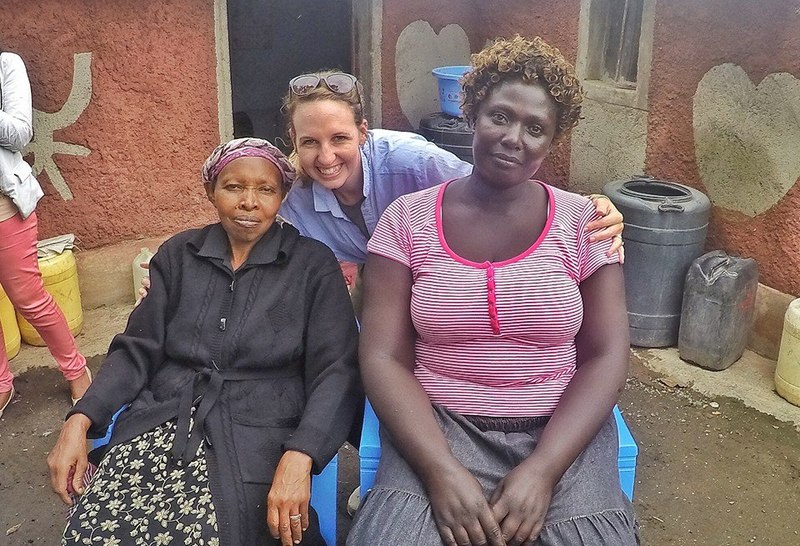 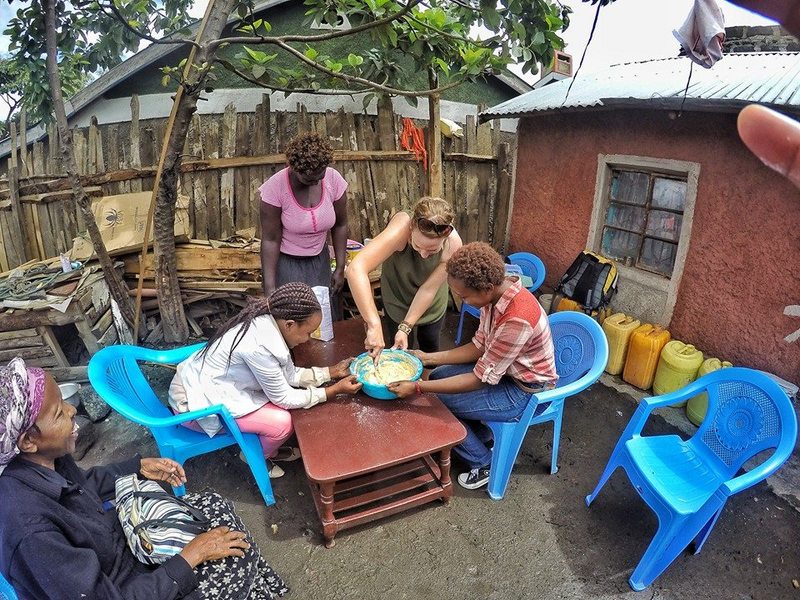 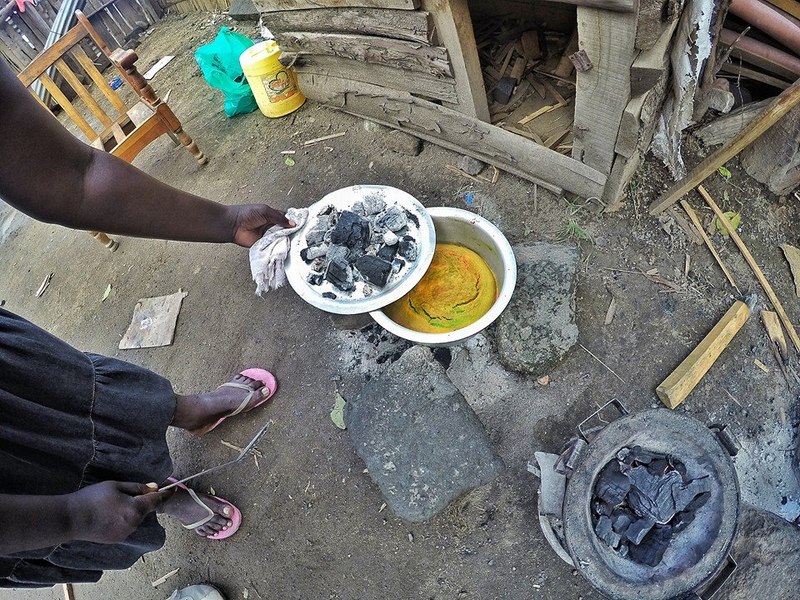 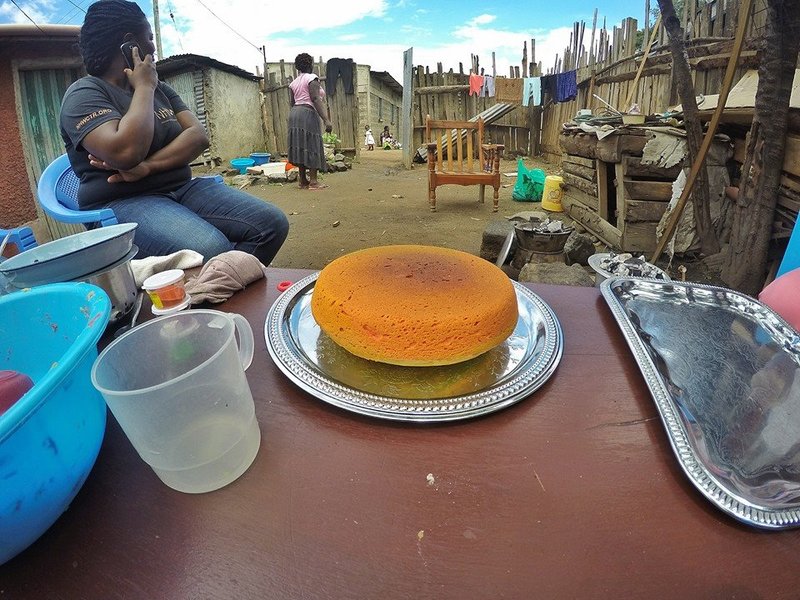 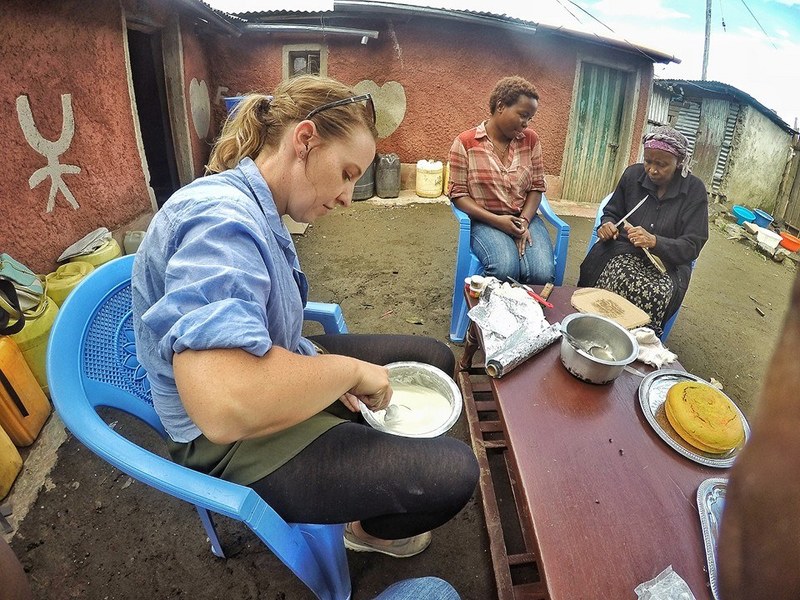 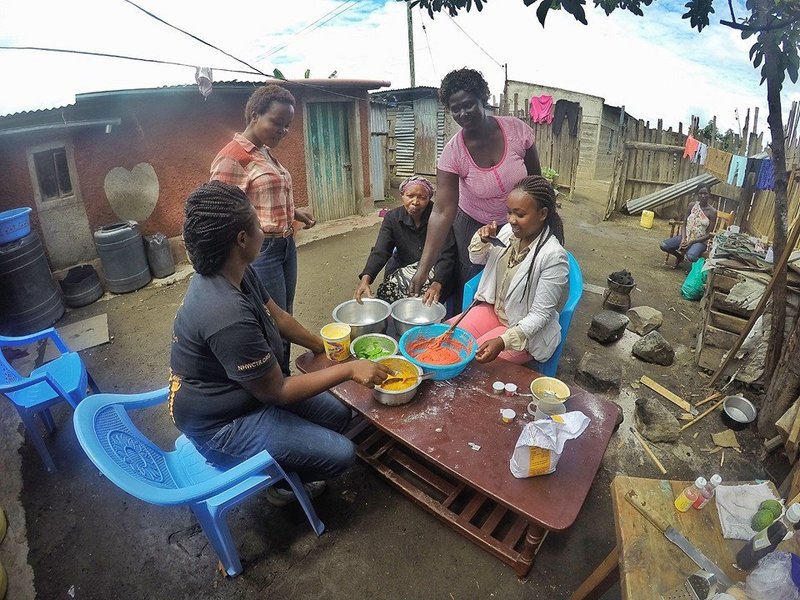 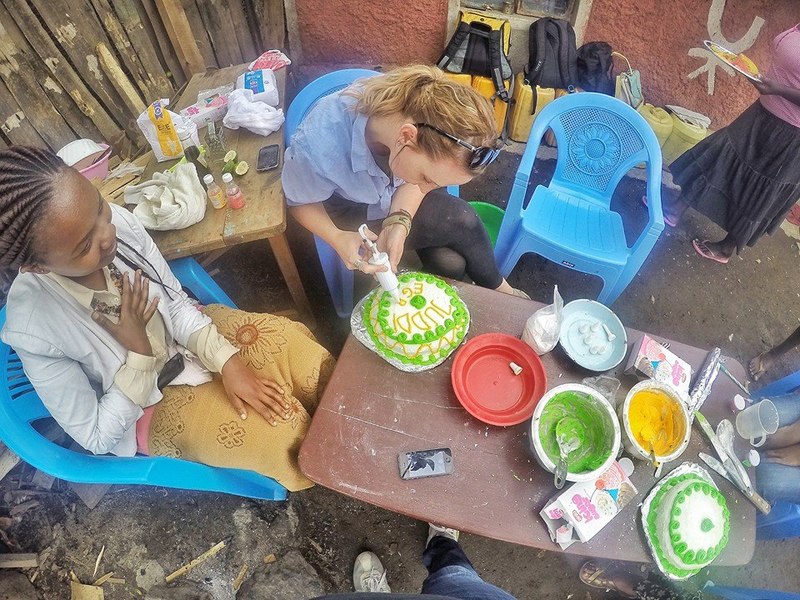 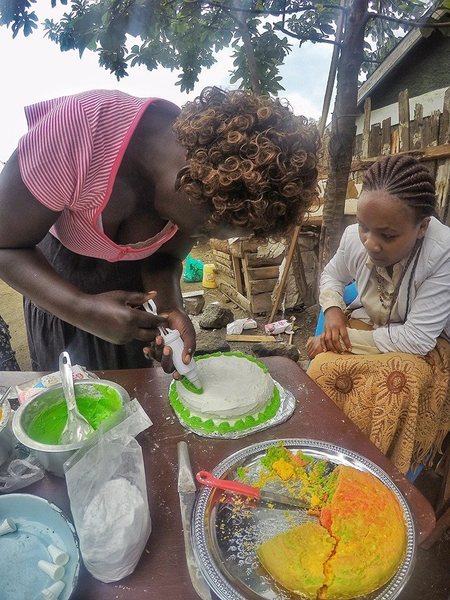 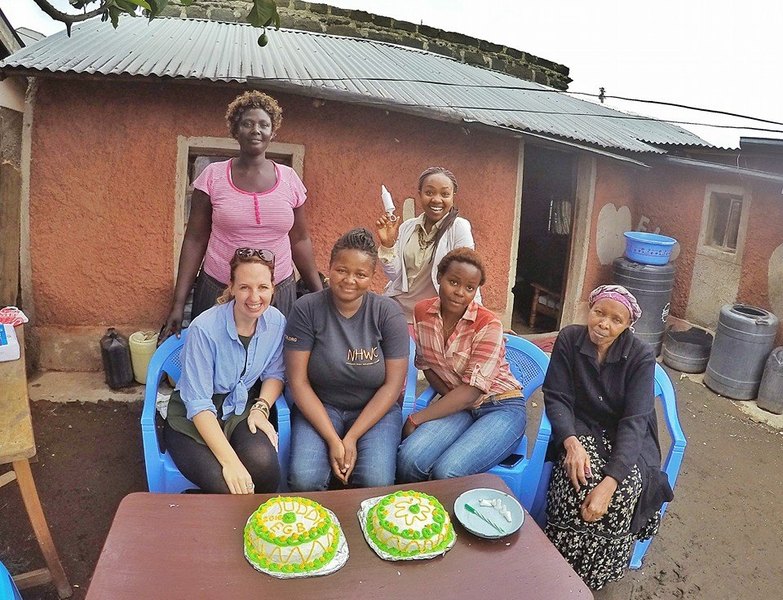 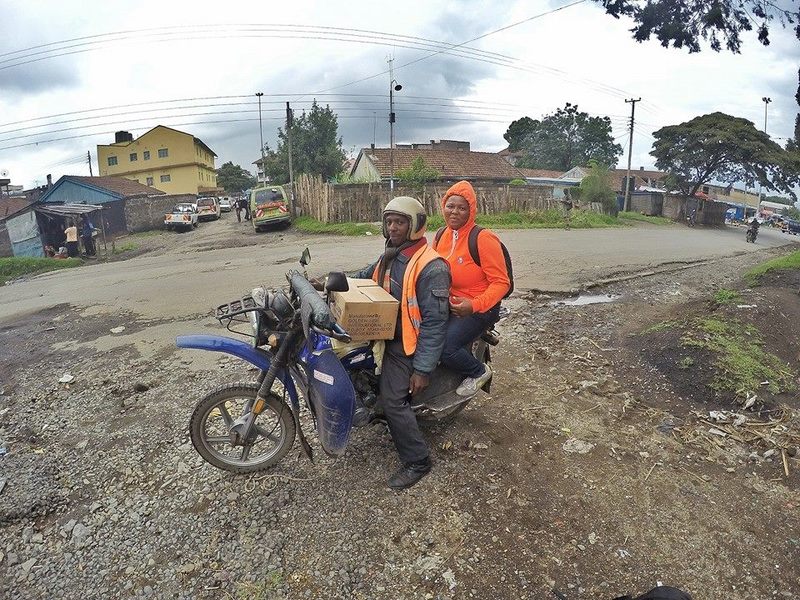 Our Own Odyssey - Becs Lake

This week Nick Bollinger discusses a soulful and personal set from Aaradhna and a tribute to arguably the most miserable song ever written, while Kirsten Johnstone investigates recent local electronic pop releases.

Graffiti #2 of 2 - Graffiti's modern role is evolving rapidly. From Europe to Brazil, street artists are displaying their anger about inequality, invisibility, corruption and control. In part two Steve Uruqhart meets graffiti writers and street artists from Brazil. Thousands of angry young Brazilians could not care less about the 2016 Olympics; they would rather paint Rio and São Paulo's walls with their views about political turmoil, poverty and inequality. Others choose to cover historic buildings with stark, crude lettering known as 'pixação'.

Court in the Centre - The American academic and legal commentator Jeffrey Rosen explores how the US Supreme Court, once derided as the third branch of government, has become the busiest and most powerful institution in American politics, and how that makes the court's current vacancy a particularly valuable prize in this presidential year.

Tonight in Episode 9 of WOMAD Taranaki - The World's Festival 2016' features a live performance by 47 Soul, a young quartet who are originally from Palestine, Jordan and Syria but currently reside in London.  47 Soul have built a global audience with their synthesized adaptation of Debka dance music and political lyrics calling for freedom of movement, not only on dancefloors, but also Middle Eastern borders.