7:12 Life, the Universe and Stephen Hawking

Theoretical cosmologist Professor David Wiltshire talks about his time working with Stephen Hawkins and answers questions about the universe.

Simon Morris looks at the controversial reboot of Ghostbusters - the comedy that launched a million angry tweets.  There's a new version of Grandmama's favourite Anne of Green Gables, and a stunning Canadian film called Remember, directed by Atom Egoyan, and starring Christopher Plummer.

Editor and publisher, Fergus Barrowman is in to talk Jazz and spin some tracks.

Mystery Body - On 12 December 2015, a man's body was found by a moorland track on Saddleworth Moor in northern England. He had nothing on him showing his identity. No-one knew who he was. And he had died from a rare kind of poisoning. The biggest lead was brought to the mortuary within the body itself. It was inside his left leg. And it's a clue which took the inquiry to Pakistan. Police believe he took his own life but did he travel nearly 4000 miles to die in this particular place?

How early Moriori hunted Chatham Island sea lions to extinction and what this might mean for modern sea lions killed in subantarctic fisheries, and 3D printing a bionic arm for Dunedin teenager Corey Symon.

The This Way Up team visit a digital playground in Wainuiomata to meet Melanie Langlotz from Geo AR Games who has developed a location based mobile game that, like Pokemon Go, mixes the real world and video gaming - the idea is to get kids off the couch and running around outside. 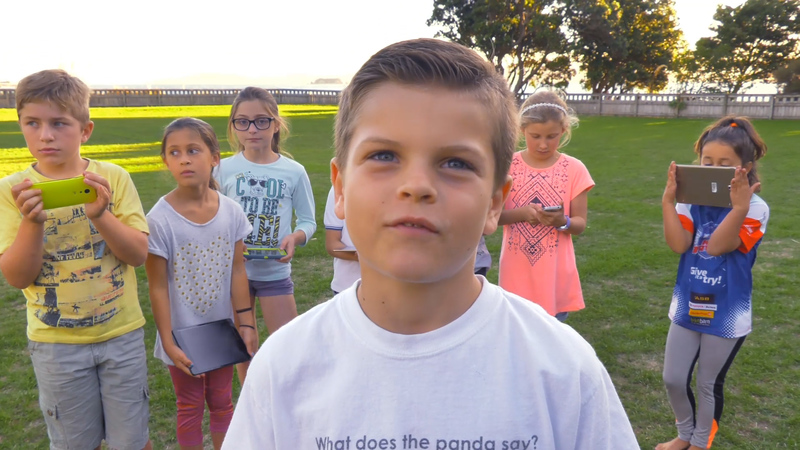 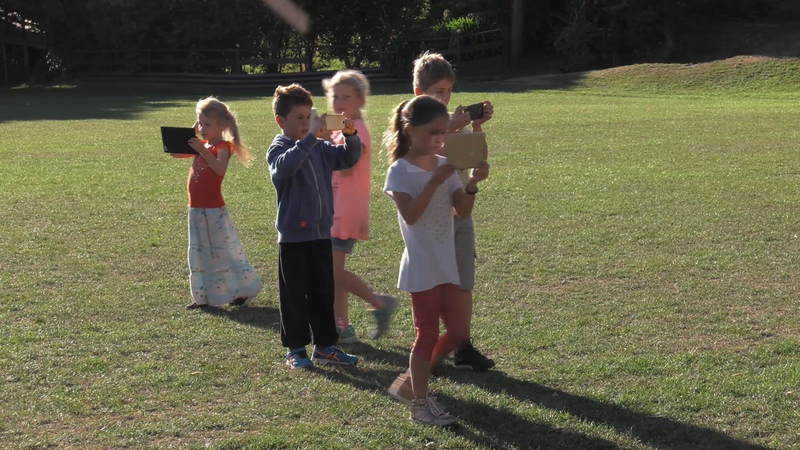 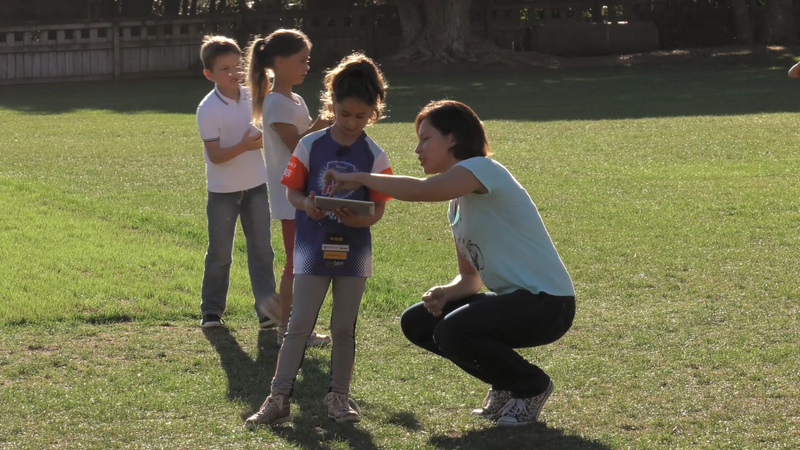 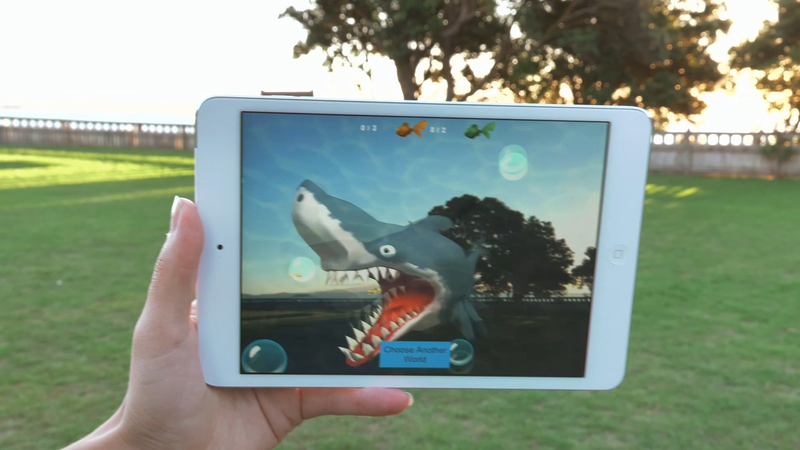 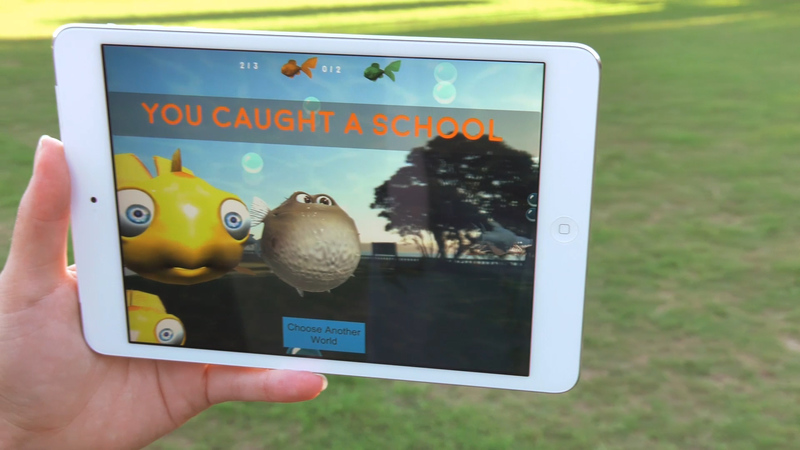 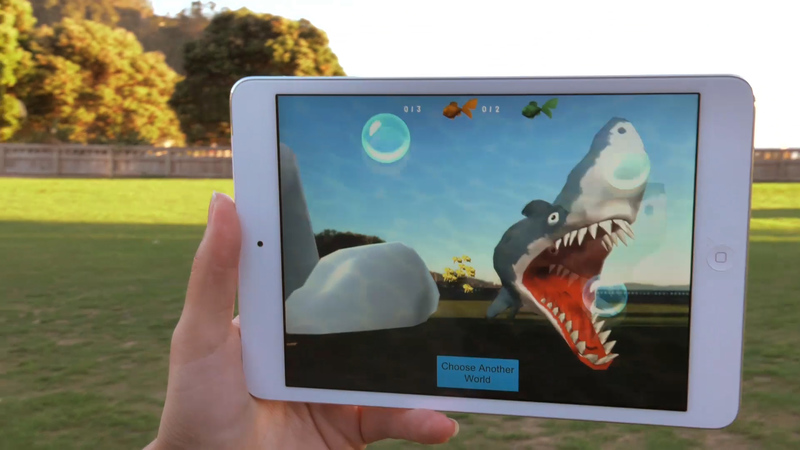 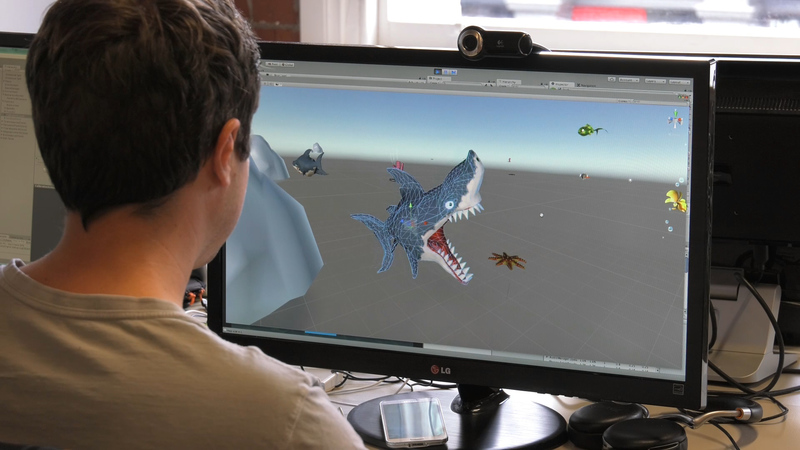 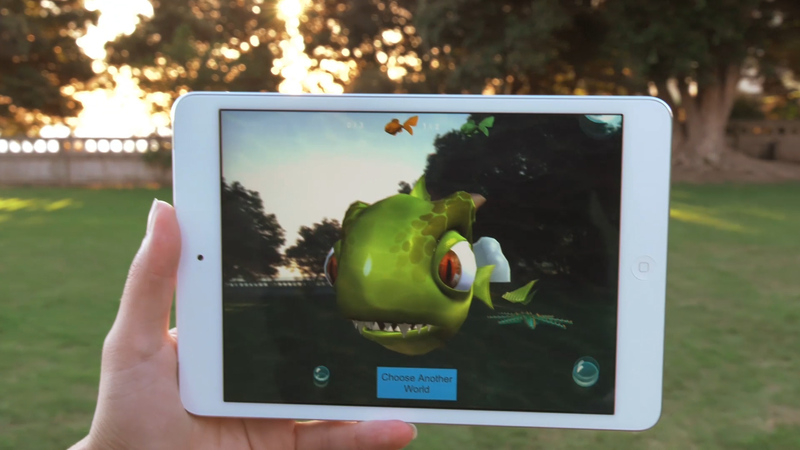 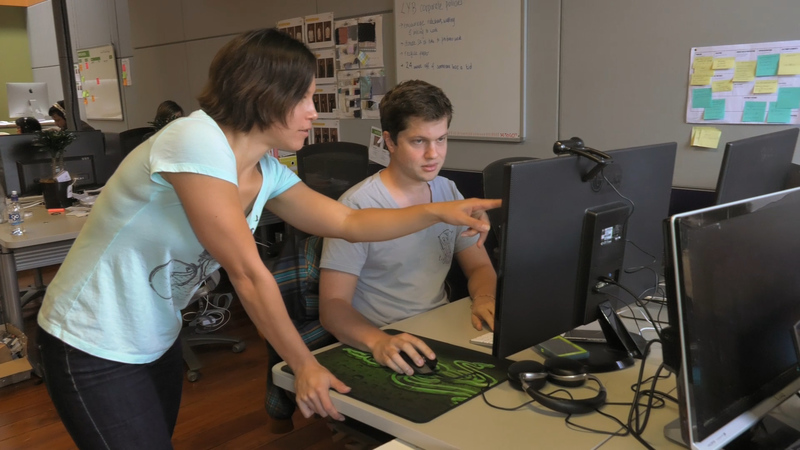 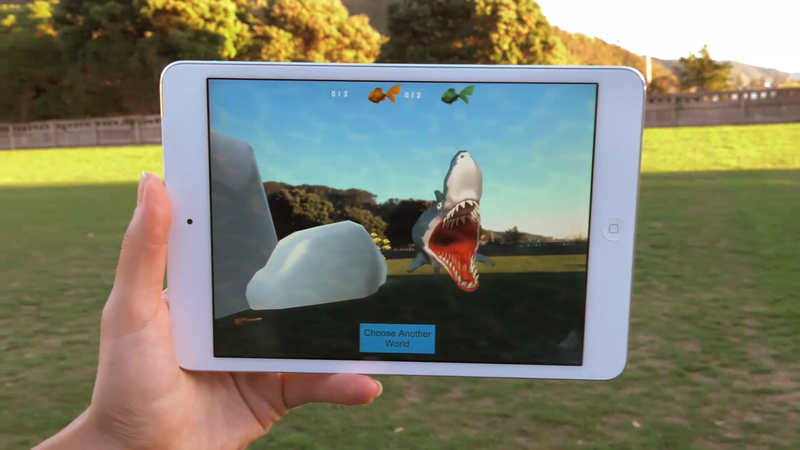