Kingi Snelgar is a young Māori lawyer, who is Harvard educated and currently working for First Nations rights in South Dakota. Quite the renaissance man, he also recently won the world buffalo chip throwing championship. 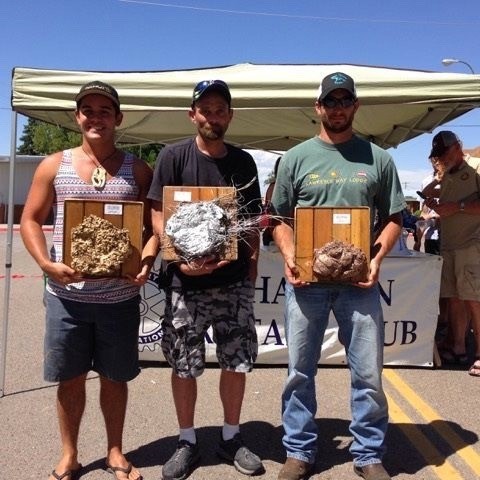 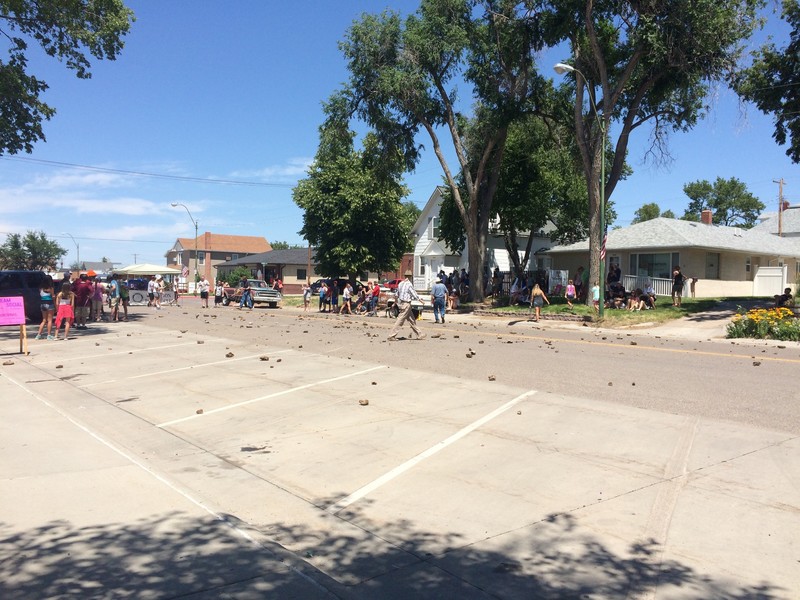 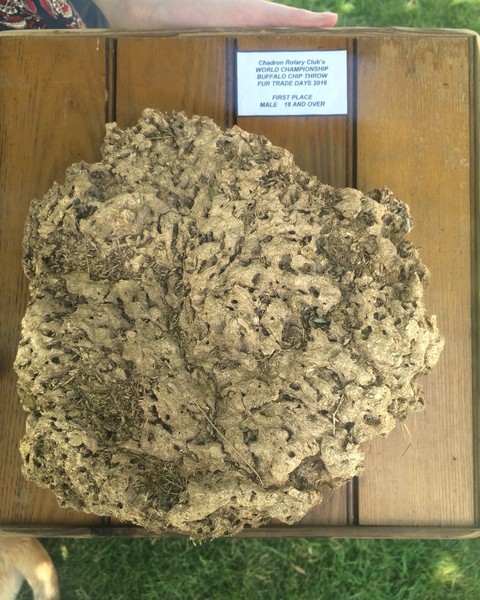 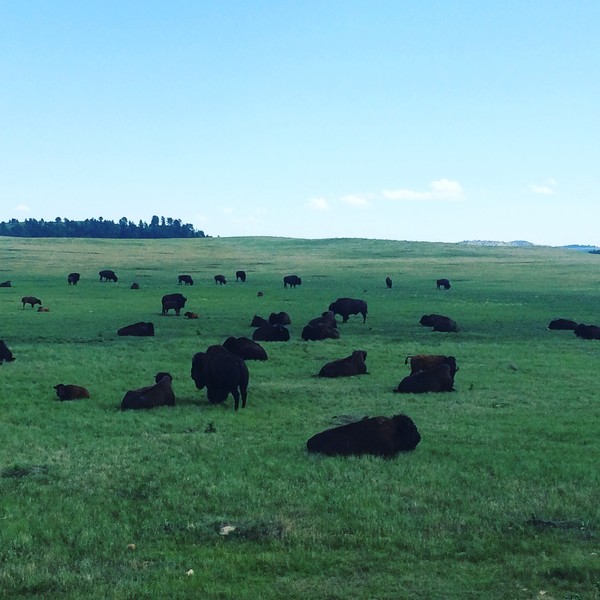 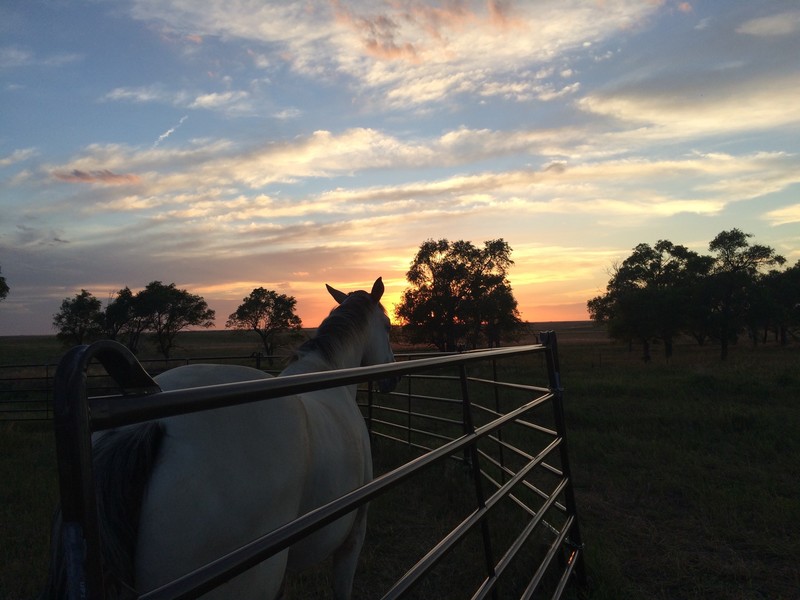 New Zealand has one of the highest rates of child homicide in the world, but what are some of the causes behind the horrific stories that come across our media headlines? Sonia Sly has more in a special documentary called, Silent Cries.

Bitcoins - A BBC World Service programme exploring the future of Bitcoin. A bitter ideological battle is being fought for control over the virtual currency's future. The Bitcoin impasse has led to some high-profile defections, including that of former core developer Mike Hearn. He tells Rory Cellan-Jones why he thinks the experiment has failed. They are joined by Alex Waters, co-founder of Bitcoin investment firm Coin Apex, and Melanie Swan, a philosopher and economic theorist at the New School for Social Research in New York.

Two pieces tonight - first Secret Squad, a comic fantasy in which Snow White, Lassie, and sundry other American cultural heroes seek political asylum in New Zealand - until thwarted by the Secret Squad.Then at approx 9.45pm we have As It Happens #2 - Jimmy Van is a low-life on the run from the law. When he comes across an uninhabited house he stumbles into more than he was counting on.

The New Jazz Archive looks into the shared history of jazz and spirituality. They look in to the spiritual side of sax titan John Coltrane, explore the gospel roots of jazz, the sacred music of jazz icon Duke Ellington and unique New Orleans spiritual tradition that is the jazz funeral