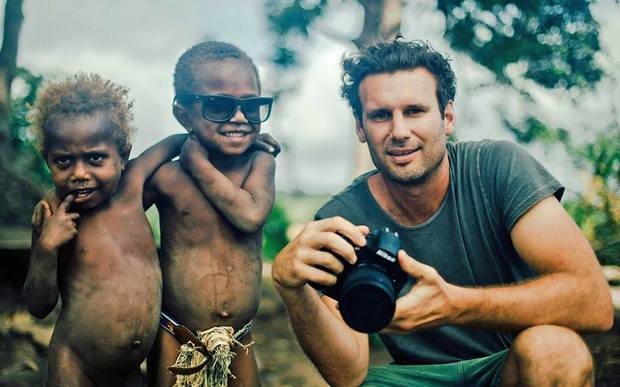 Traveller and photographer Danial Eriksen spent time with the community of people living in a Manilla graveyard.

This week Nick Bollinger considers the eternal ingredients of teenage angst and distorted guitars in the music of Car Seat Headrest; the Congolese rhythms and Portugese collaborations of Konono No. 1; and a four-disc supplement to a Van Morrison classic.

University of Otago political historian A.Prof Brian Roper looks at the debate amongst socialists about Brexit.

World Cup - Ghana's World Cup boycott of 1966 was a protest at the number of places at the World Cup given by FIFA to Africa. It is a story of politics, decolonisation and pan-Africanism. Missing the World Cup meets two players who regret their World Cup absence to this day.

Obama's World- After eight years in office, how has Obama shaped the world? Nahal Toosi, foreign affairs correspondent for Washington-based news outlet Politico, talks to people in the countries most affected by Obama's decisions. She finds out how lives have changed, from the people living through drone warfare in Pakistan to the residents of Cuba who witnessed Obama's historic visit. She hears from those inside Obama's foreign policy machine on why and how key decisions on Egypt, Syria and Ukraine were taken. And she asks how the world will look back on Obama's time in office.

WOMAD 2016 - Episode 3: Calexico - Tonight's concert recorded at WOMAD features a live performance from Calexico, a 7 piece band hailing from Tuscon Arizona. Formed by vocalist Joey Burns and drummer John Covertino over 20 years ago, Calexico are a band with a serious commitment to touring that has seen them visit New Zealand a few times. Their passion for collaboration is refelected in their back catalogue of 9 studio albums, and on tonight's show they are joined for a guest appearance by Hollie Fullbrook from Tiny Ruins. 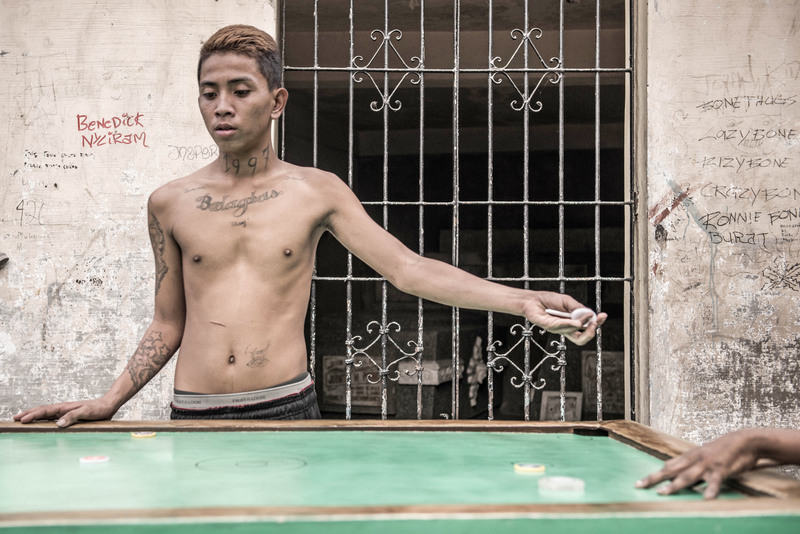 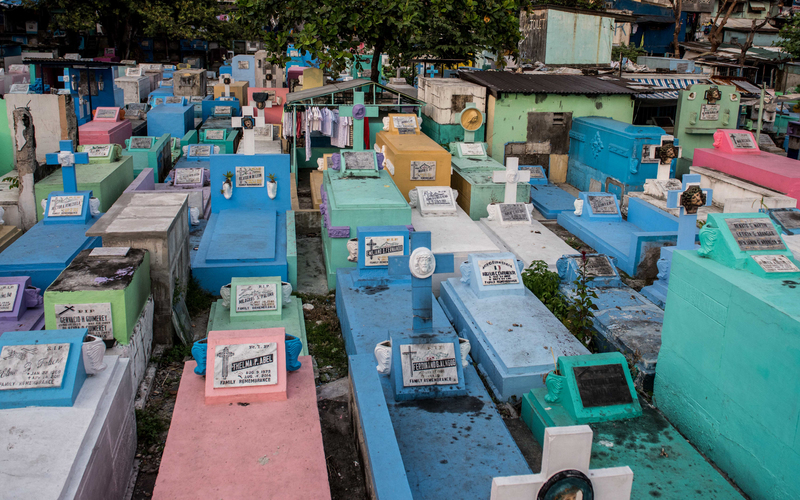 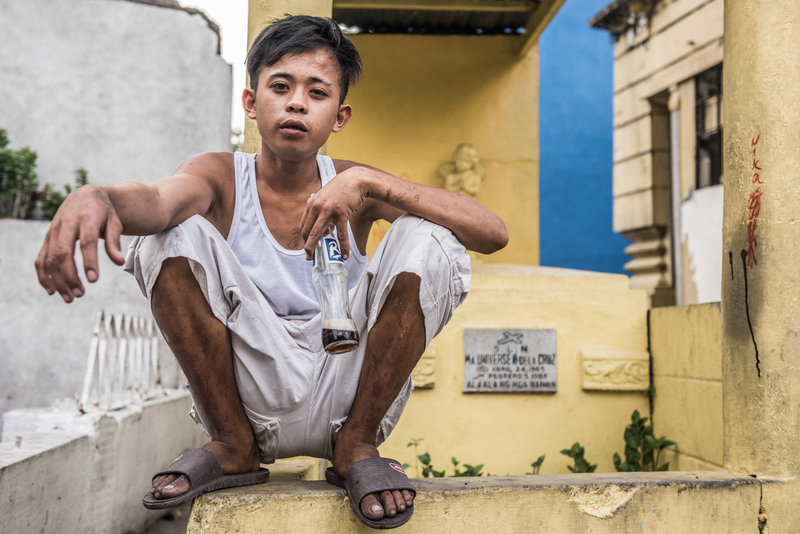 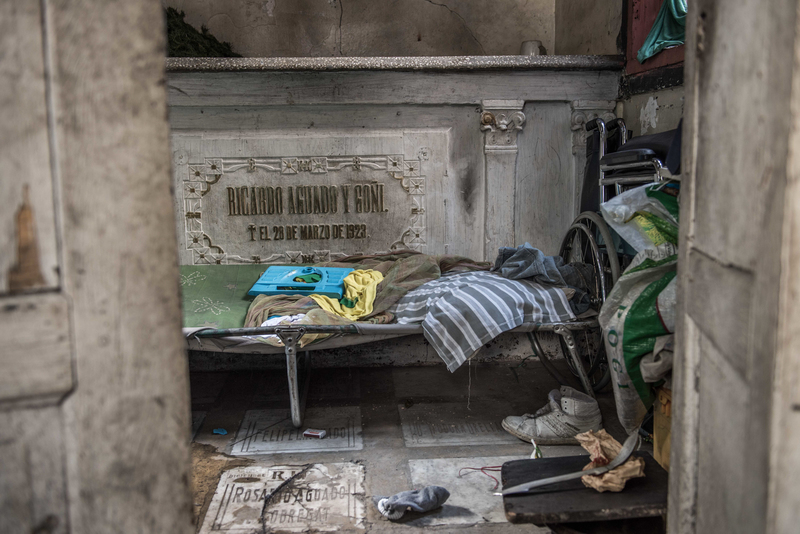 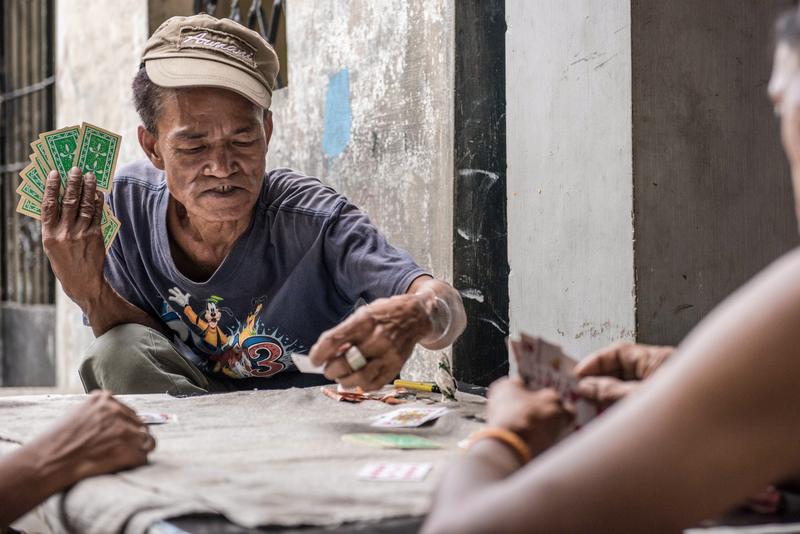 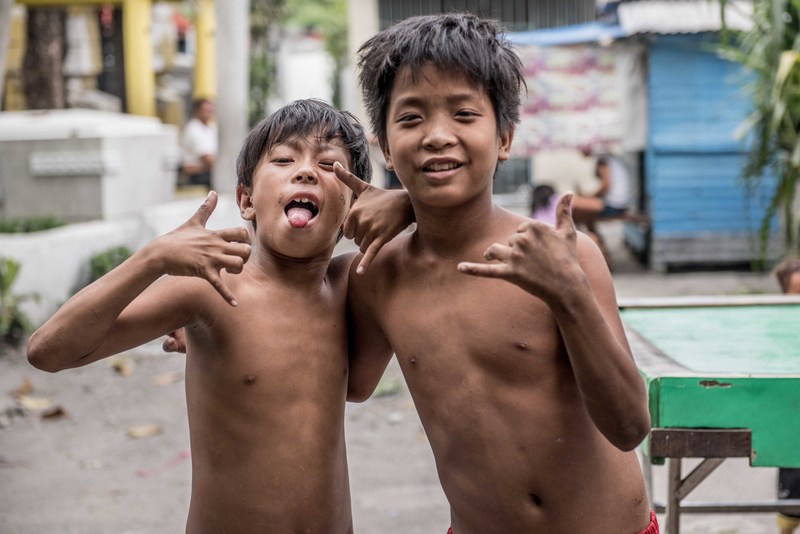 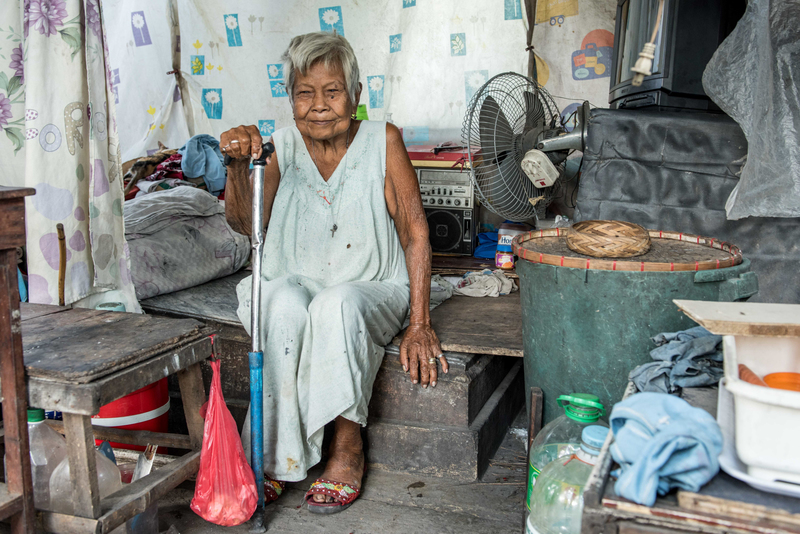 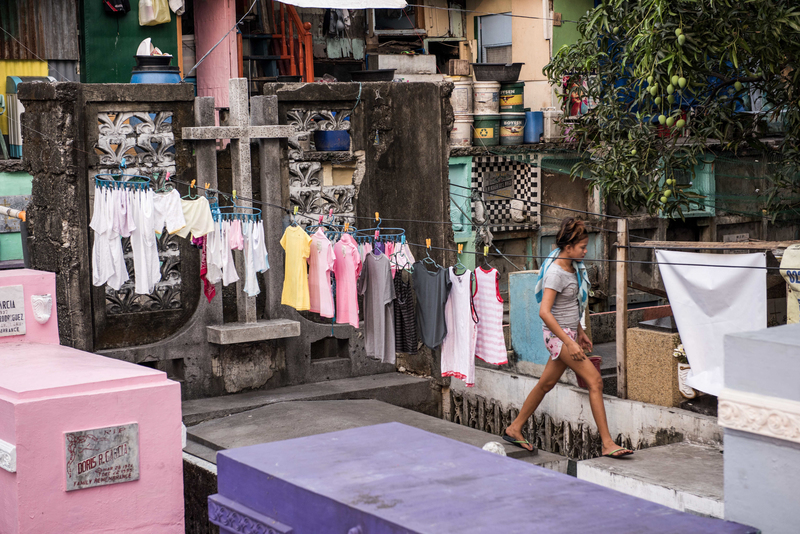 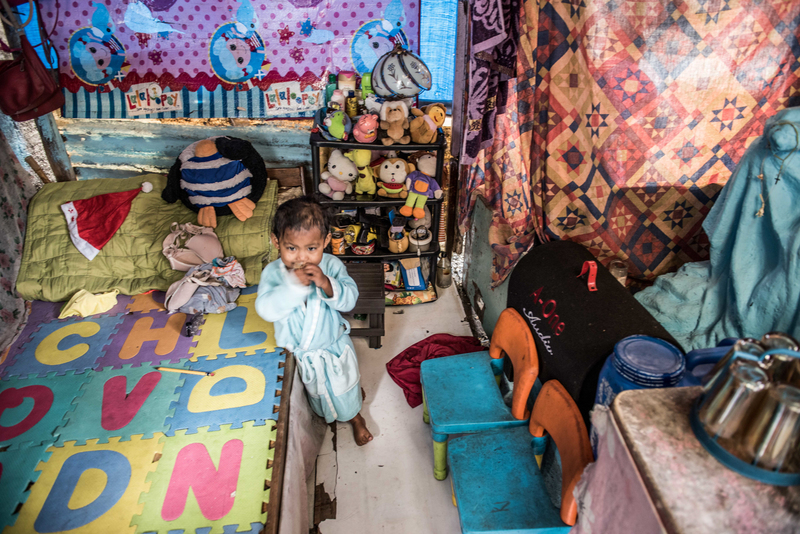 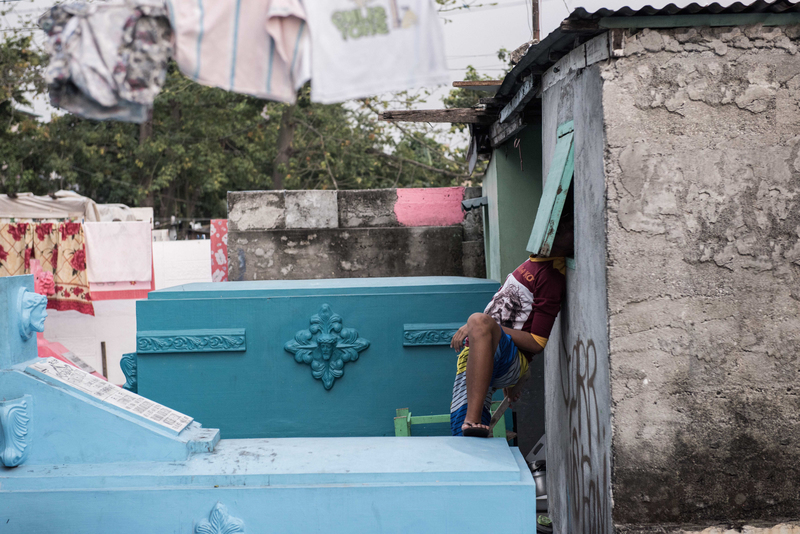 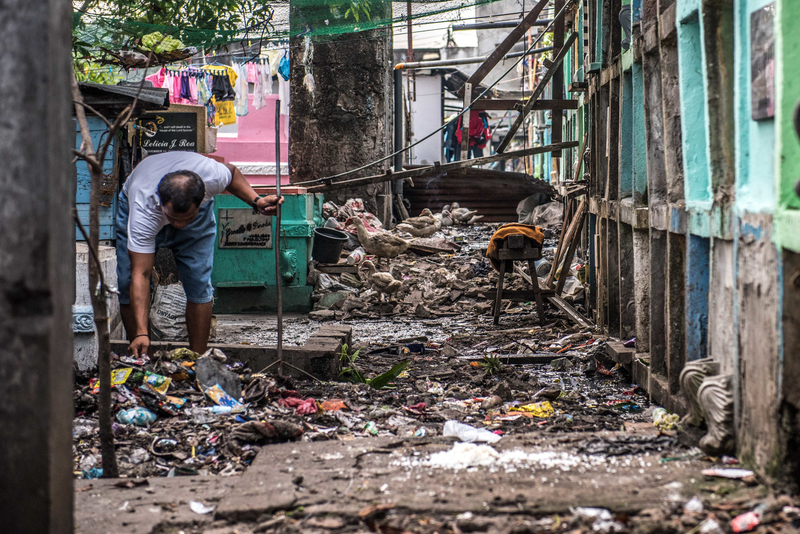 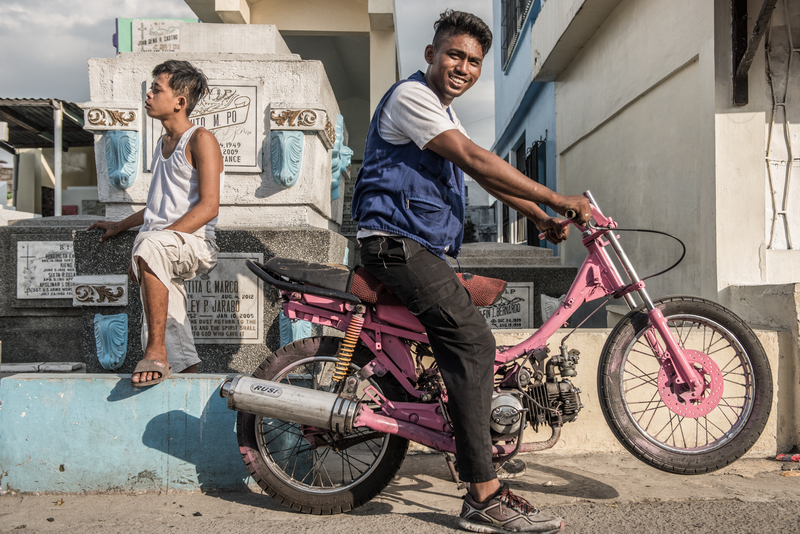 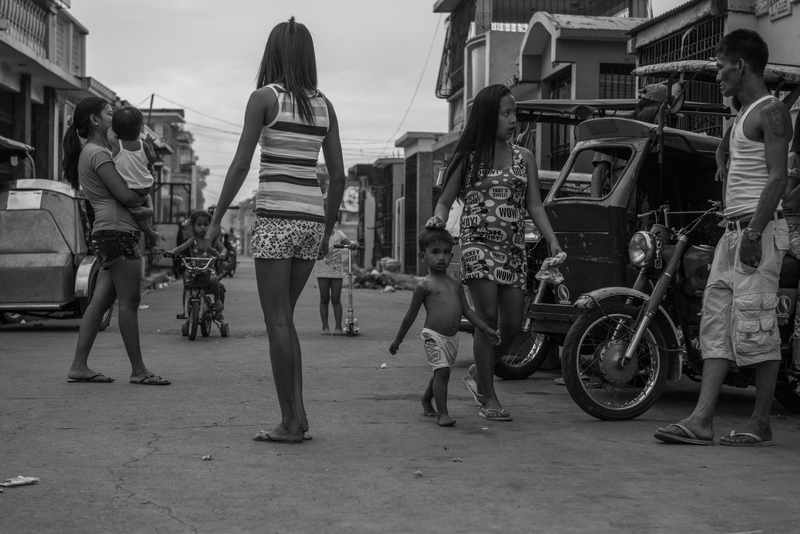 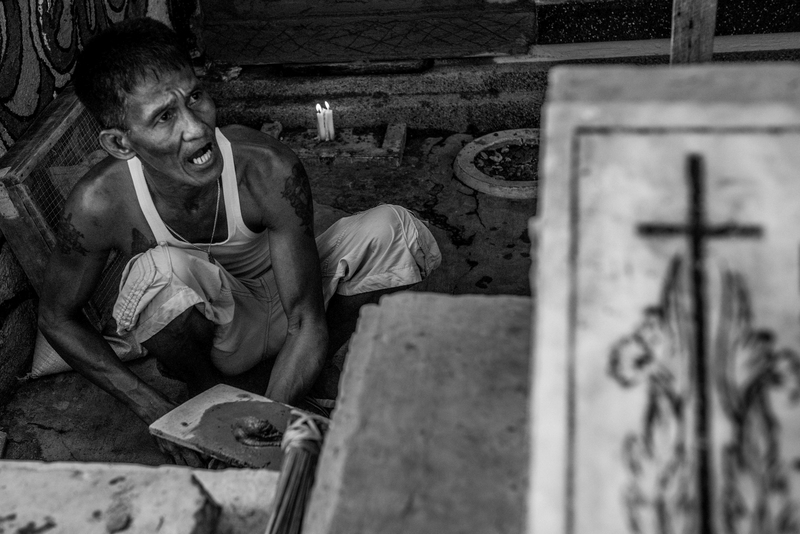