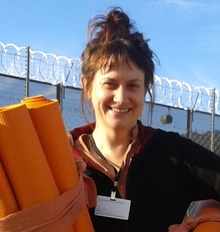 Adhyatma is the director of The Yoga Education in Prisons Trust, a registered charitable trust providing yoga and meditation education in New Zealand prisons.

Sarah Hoskyns and Julian Raphael play the mbira - an ancient instrument from Zimbabwe. Traditionally it is an important part of community, encouraging well being and connection between the native people. Eva Radich discovers what it is, the basics of how to play it, how it's made and why it's used in the development of modern day health and wellbeing.

Can eels bark like a dog? Is their brain in their tail? self-confessed native fish geek Stella McQueen is busting eel myths. 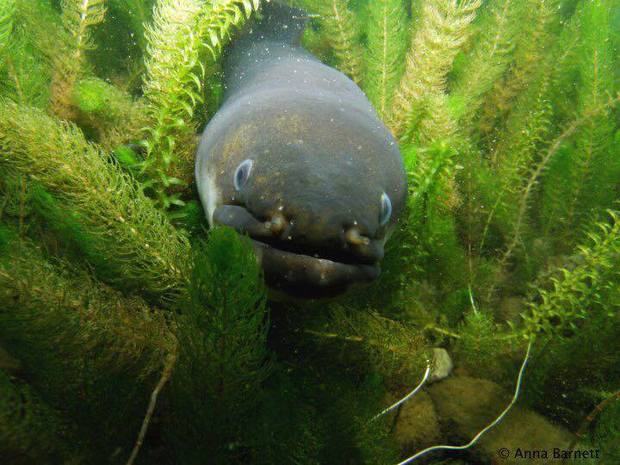 The BBC's Dan Saladino takes a journey on a newly built road through the remote mountains of the country's north in search of a slice of mishavin cheese. After decades of communist rule, Albania started its transition to democracy in 1991. It hasn't been easy. The country, which borders Greece and Macedonia, remains one of the poorest in Europe; it experienced massive rural depopulation, emigration and has stubbornly high levels of unemployment. However, many are convinced one answer to many of Albania's problems lies in its food and farming past.

Tonight in our Right On The Night serial we return to 1st Century AD Roman Britain and another rebellion from the locals.