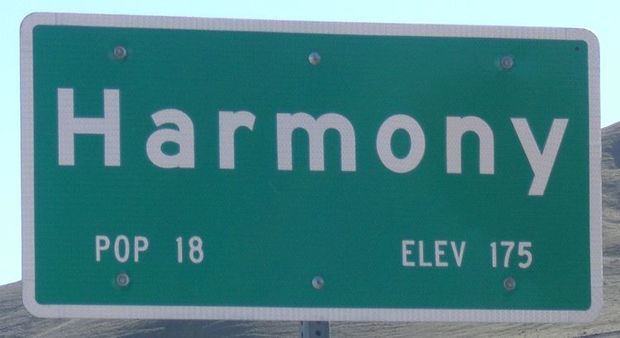 7:45 Winners
Surfer Silvana Lima excels at her sport despite being refused sponsorship in the past.

8:30 Spotlight
Despite a 20 year break from touring overseas, The Chills still maintain a loyal fanbase in the U.K. and U.S. Keyboardist for the band, and keen anthropologist, Oli Wilson, talks to the fans there to figure out what makes this love of The Chills so enduring and strong.

9:07 Country Life
Country life tonight meets a couple who care for injured birds before releasing them back to the wild, also the trials of farming livestock in rural India, and we have part 4 of Possumer Colin Cox's memoir; today their previously illegal deer capturing escapades become a legal activity.

11:07 The Friday Finale
The legendary frontman of The Clash and punk rock icon Joe Strummer was an avid radio listener and music collector; between 1998 and 2001 he hosted his London Calling radio show for the BBC World Service playing an eclectic mix of punk, reggae, folk, jazz and world music. Tonight Joe Strummer shares sounds that inspired him from Columbia to the Congo alongside classics from The Meters, The Pogues and The Wu-Tang Clan.