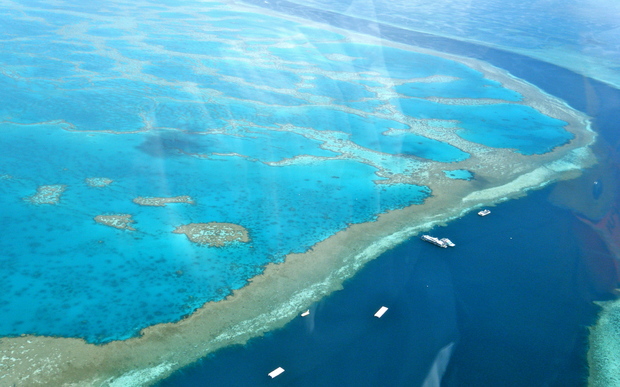 7:12 "Godfather of Coral" urges action to save the Great Barrier Reef
The Great Barrier Reef is currently experiencing the worst bleaching event in its history, with 22% of corals dead according to government agencies. Former chief scientist of the Australian Institute of Marine Science, Prof Charlie Veron, who discovered at least 20% of the world's coral species, says the Australian government isn't doing enough to prevent further destruction of one of the seven wonders of the natural world.

7:30 Spectrum
Dealing With Grief. Sonia Sly meets a Wellington woman who volunteers her time to cast the delicate hands and feet of babies who have passed away, and four parents who share their personal stories of loss

8:12 Nights' Overseas - Uganda
The edible Rolex, plus what does the re-election of President Museveni, mean for Ugandans? We'll talk to Daily Monitor journalist Tabu Butagira.

8:30 Window on the World
The BBC's former Pakistan correspondent Owen Bennett Jones continues his exploration of South Asia's Deobandi Muslim movement. He heads across the border to Pakistan, where Deobandi ideology has provided spiritual guidance for both militant groups like the Taliban and a strictly non-violent missionary movement. So how can a single school of thought follow such different paths?

9:07 The Drama Hour
Weed - A comedy  about two Taranaki farmers who turn to an alternative  (and rather illegal)  high-revenue cash-crop when sheep farming fails to shield them from an economic downturn.

11:07 At the Eleventh Hour
A Short History of Jazz (4). This eight part series guides listeners on a historical path, tracing the evolution of jazz from its beginnings in the early 1900s, up until the 1990s and beyond. Tonight, the 1950s - find out about the style of modern jazz music that arose following the second world war with session host Norman Meehan after the 11 o'clock news.