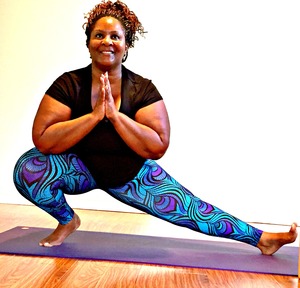 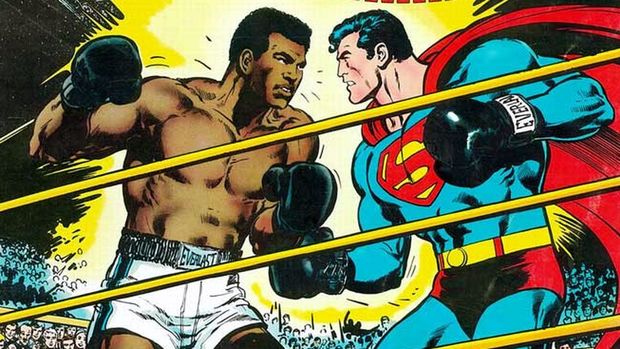 8:30 Window on the World
Bangladesh shame - Lipika Pelham travels to a remote part of south eastern Bangladesh to report on claims of human rights abuses against indigenous inhabitants of the area. The Chittagong Hill Tracts are home to thirteen indigenous groups with the Chakma, Marma, Chak and Mro mostly practising Theravada Buddhism. Thousands were forced off their lands from the 1960s until the 1990s. An insurgency that started in the mid 1970s ended in a peace settlement in 1997 under which the army was supposed to withdraw but it continues to maintain a tight grip on the area. The resettlement of tens of thousands of Bengalis from other parts of the country has only added to tensions.

9:07 Our Changing World
How a pesticide affects honeybee memory and learning, how our microbes affect brain and mood, big hopes for a tiny wasp mite, and developing an artificial skin.