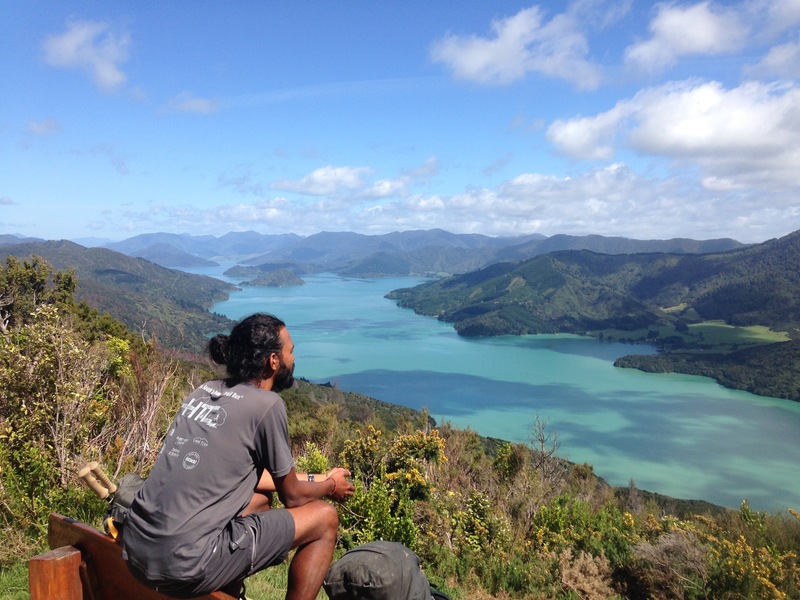 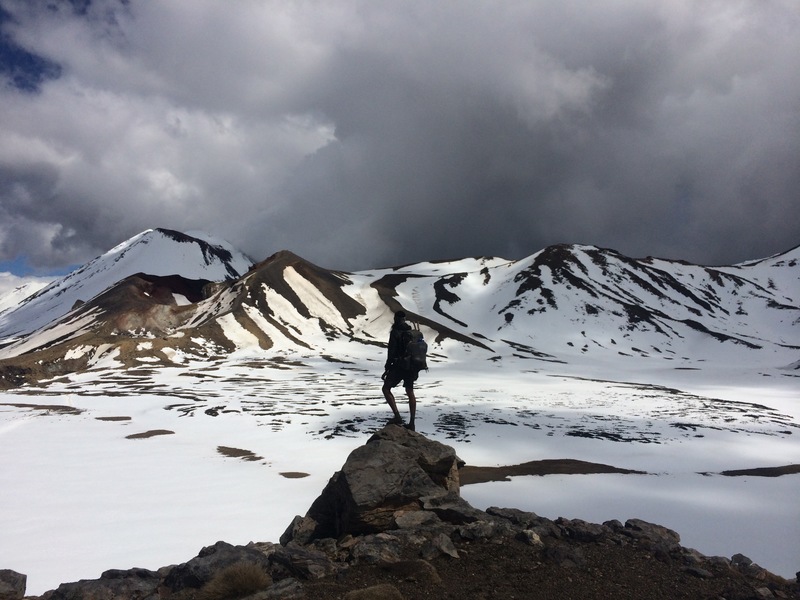 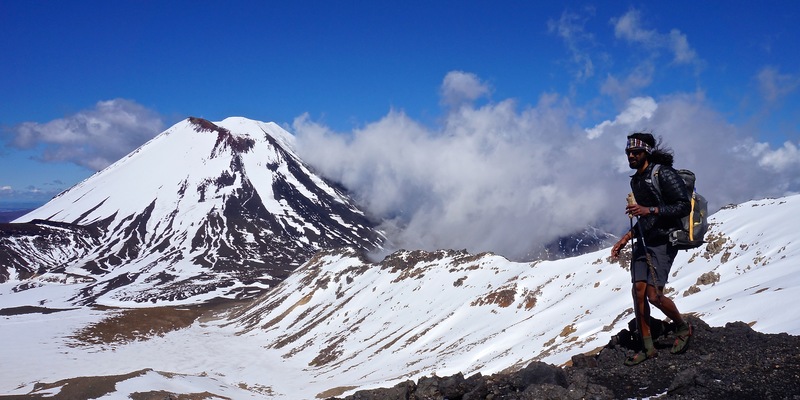 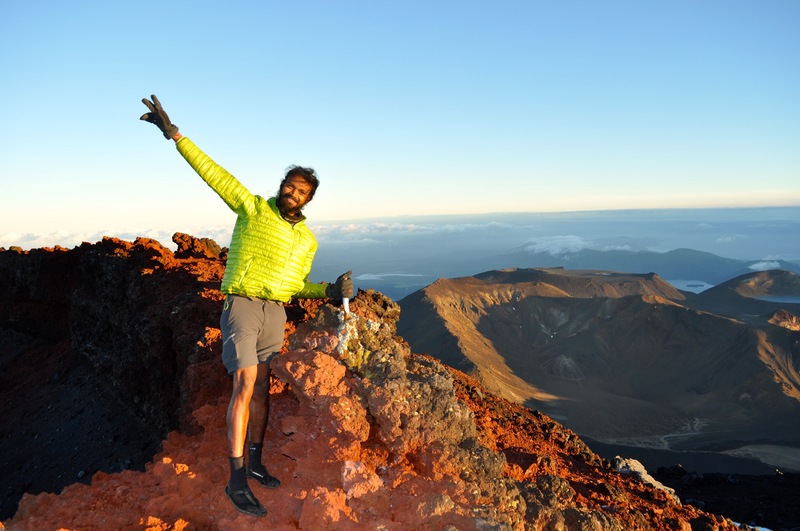 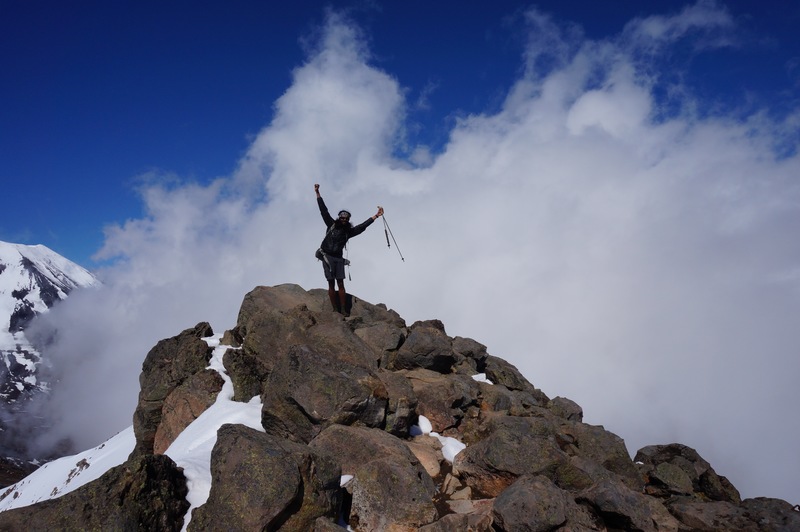 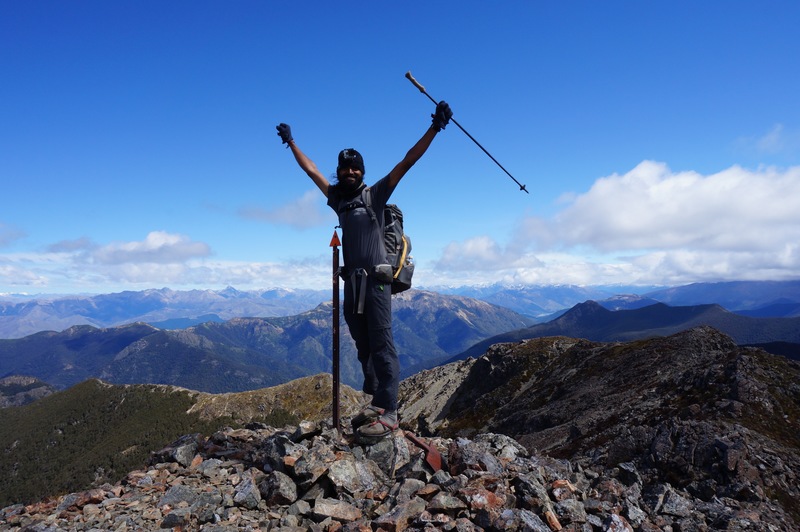 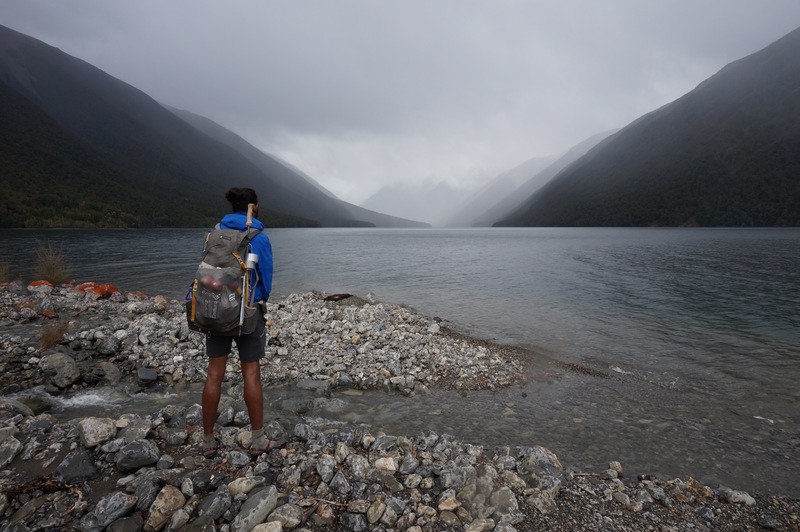 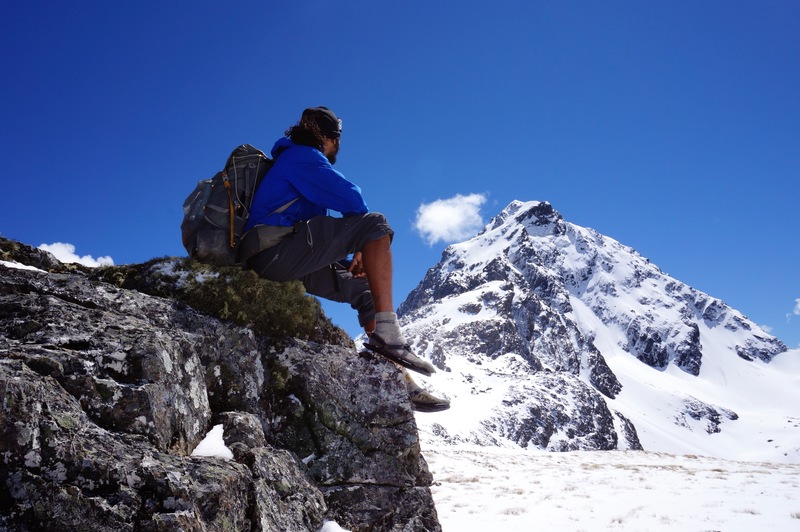 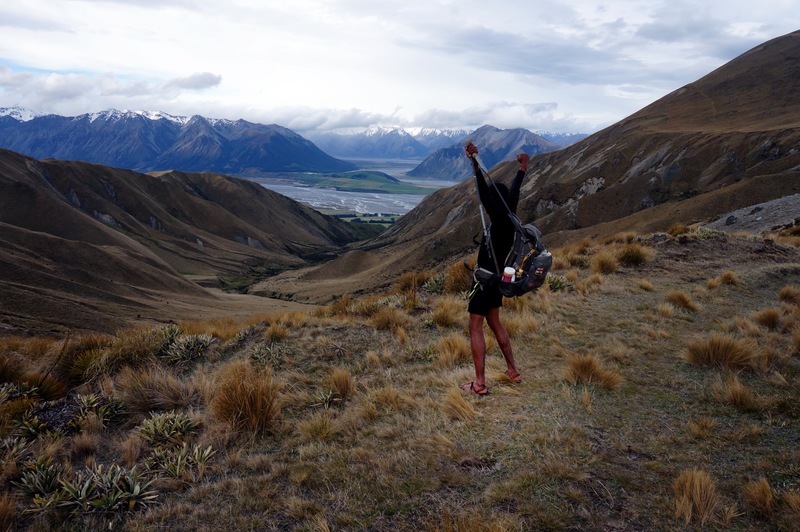 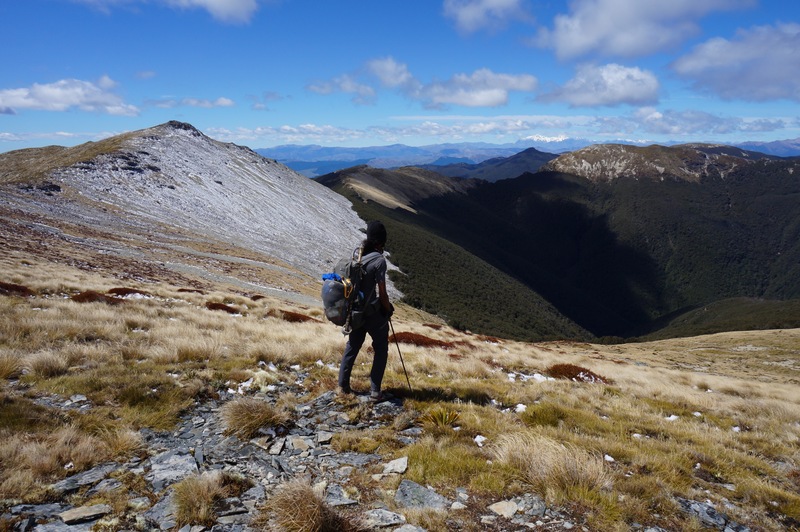 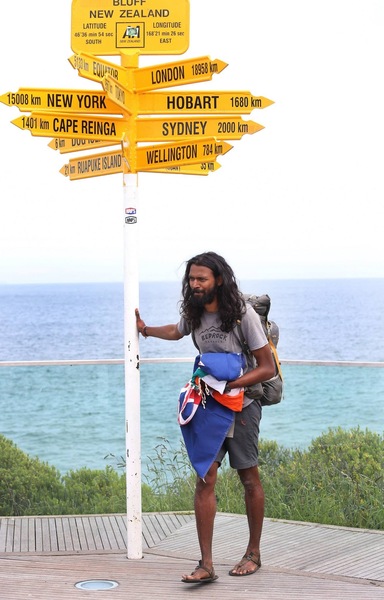 8:12 Nights' Pundit - Economics
What are the Government's options to ease the housing crisis? Independent economics scholar Brian Easton weighs in. 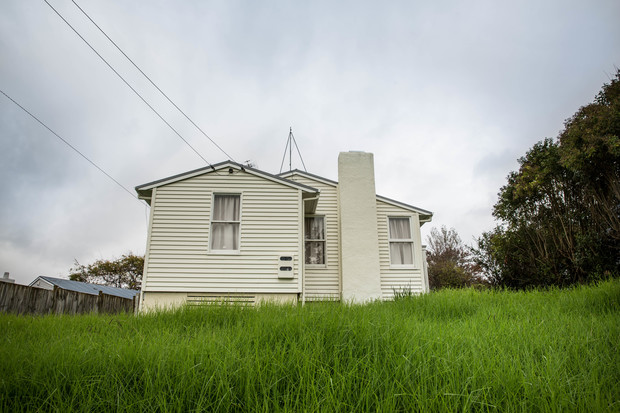 8:30 Windows on the World
Tens of thousands of people have been killed in Latin America's violent conflicts. Many are buried in mass graves or as "no names". One team is helping to identify those that have gone missing over the past four decades. The Argentine Team of Forensic Anthropology (EAAF), is a world-renowned scientific squad unearthing the evidence and listening to the stories that the bones of fatal victims of violence have to tell.

9:07 Tuesday Feature
Gene Genie #5 Looking at what our DNA, our genes, our genomes mean for conservation and how its changing science.

11:07 At the Eleventh Hour
Global Village -This week in the Global Village we head to Norway for music from two magnificent saxophonists who combine traditional and jazz influences - the pioneering Jan Garbarek and inventive contemporary player Karl Seglem. Also music from the Sweet Sunny North set from David Lindley and Henry Kaiser with over 60 Norwegian musicians, and "Norwegian Wood" from Herbie Hancock. Plus Jamaican sounds from African saxophonist Manu Dibango and roots reggae group Arise Roots.