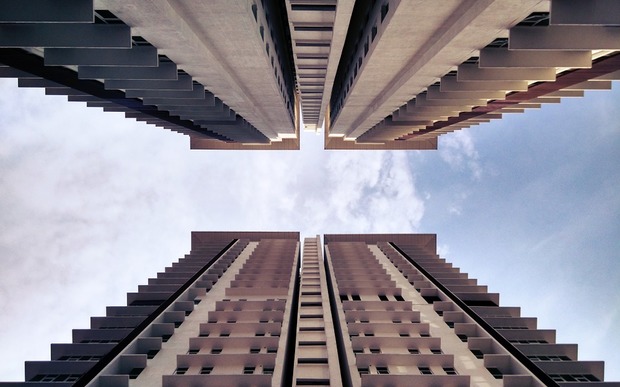 7:07 Sonic Tonic
Music with magic and mischief, spun into an surreal sensation of mayhem and maybe magnificence. Tonight we're looking at perspective from a different angle.

7:45 Witness
Karakoram Highway  In 1979 one of the great engineering feats of the twentieth century was completed and the Karakoram highway between Pakistan and China was finally opened to the public. The highway, also known as the Friendship Highway in China, was started in 1959. Due to its high elevation and the difficult conditions under which it was constructed, it's also sometimes referred to as the "Eighth Wonder of the World". 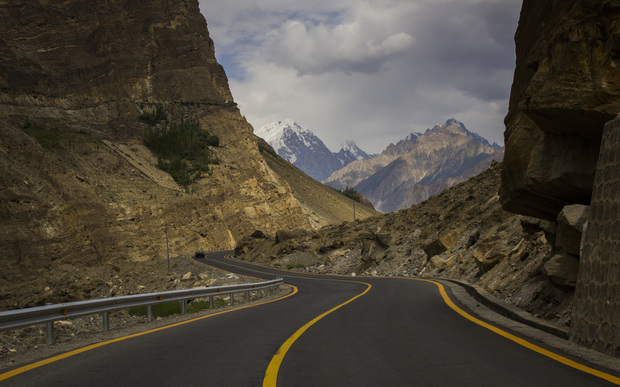 8:30 Spotlight
A first generation New Zealander from Niuean parents, Tigilau Ness has walked a path that saw him expelled from Mt Albert Grammar and become a member of the Polynesian Panthers protesting the Dawn Raids. He was an activist in the 1981 anti Springbok Tour which resulted in him being sentenced to 12 months imprisonment. However, music and family has always prevailed and got him through tough times. His integrity, community consciousness and well-grounded family values continue to permeate the man that he remains today.

9:07 Country Life
Dozens of cut & blow wave vouchers from the Kaos HQ hair salon in Invercargill have been gifted to dairy farmers in response to the plunging payout. The initiative is run by the Southern Dairy Women's Network in order to raise rural spirits and give women a chance to catch up with others and get some well-deserved pampering. 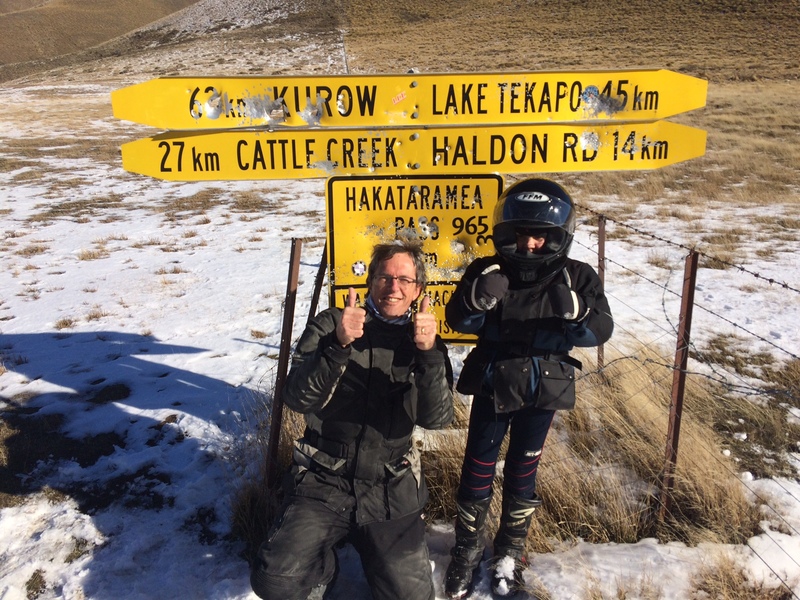 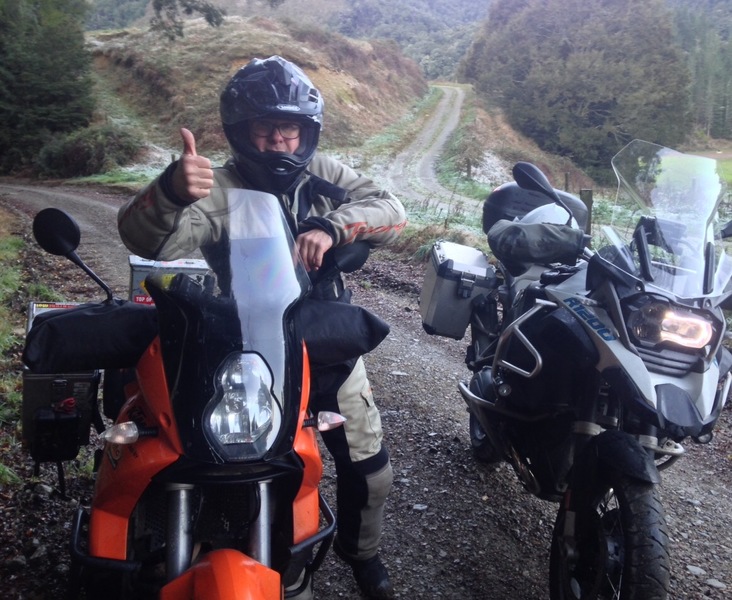 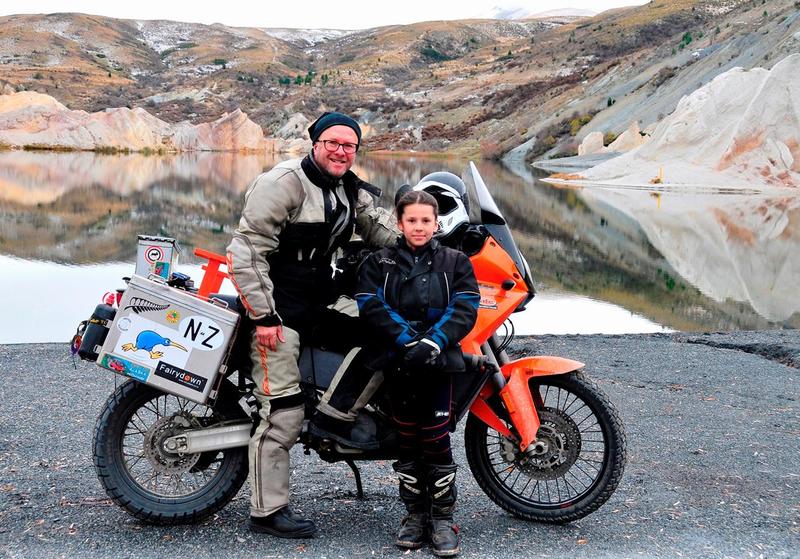 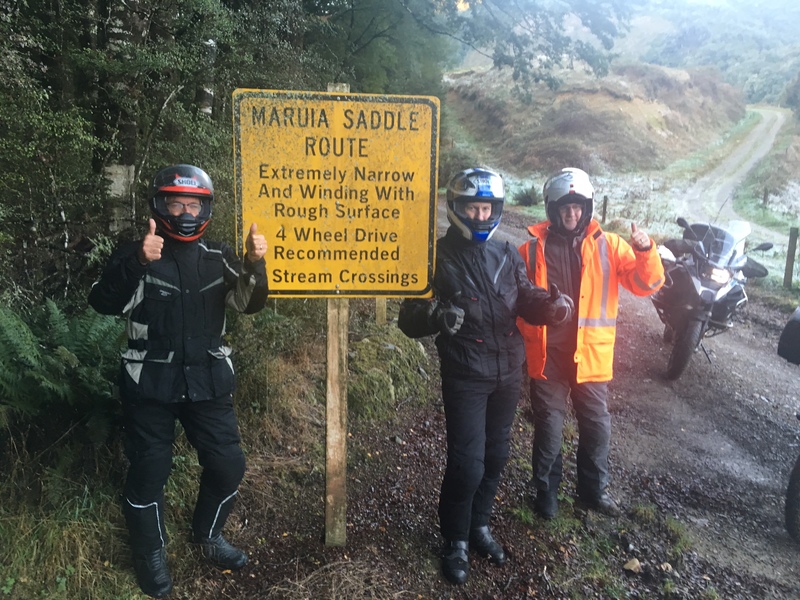 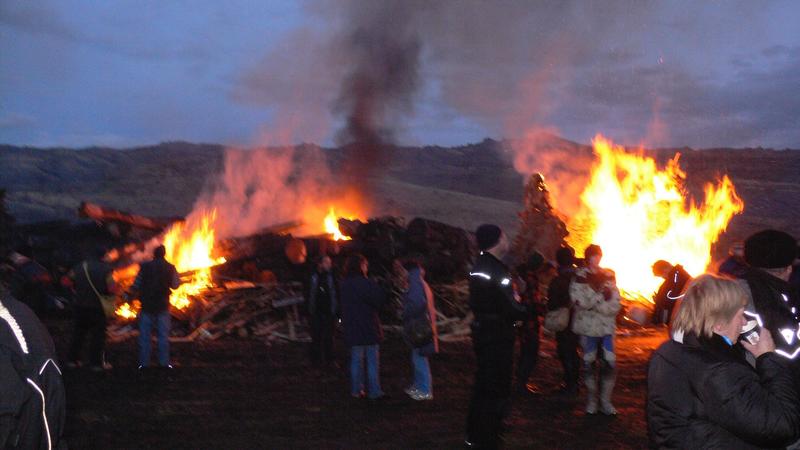 10:25 Late Edition
A round up of today's RNZ News and feature interviews as well as Date Line Pacific from RNZ International