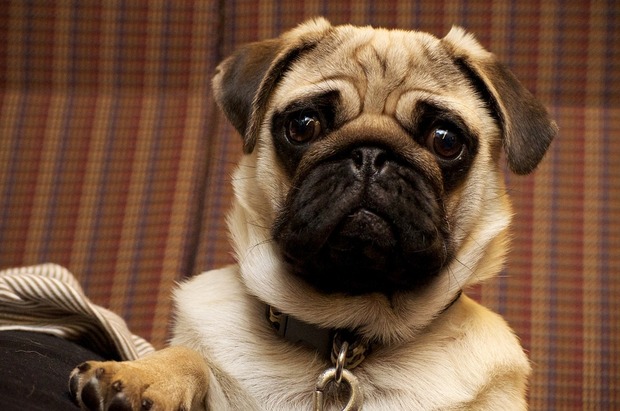 7:12 The Pug Life - The Cost of Cute
Dogs bred to have short, wide heads, such as pugs and French and British bulldogs are prone to serious health complications including breathing difficulties, skin and eye conditions and digestive disorders. These result in a  reduction in life expectancy estimated to be four-years. We ask Dr Ian Robertson Director, Animal Law Consultancy Group and former veterinarian about the lives these dogs lead and whether it is ethical to bred and own them.

7:30 Spectrum
Spectrum jumps into the underground world of graffiti culture, waging the war between council cleaners and those vandalising the streets.

8:12 Nights' Overseas Report - Canada
Journalist for Medicine Hat News, Peggy Revell reports on the future for residents of Fort McMurray following the  wildfires. Plus, how can you complete with Justin Trudeau? Both of Canada's opposition parties are looking to replace their leaders in response to recent poll results. 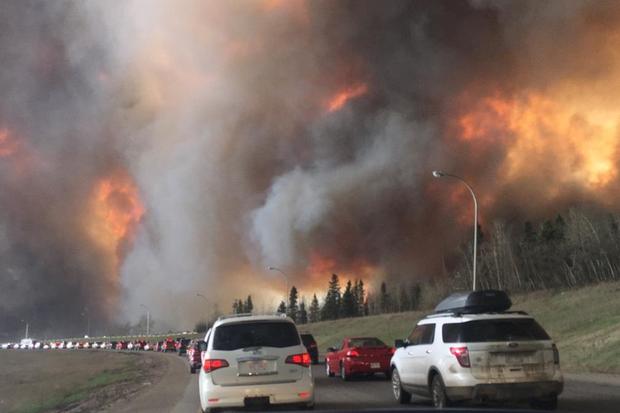 8:30 Window on the World
Our Window on the world tonight begins a 2-part BBC Documentary that traces the story of India's Deobandi school of Islam, which has inspired both a peaceful global missionary movement and the Taliban. In the first of two programmes, the BBC's former Pakistan correspondent Owen Bennett Jones pays a rare visit to the Deoband seminary, where he speaks to senior scholars about its teachings and influence. While seemingly peaceful and pious, the religion practised in Deoband is in stark contrast to Deobandi Islam in Pakistan where it has provided spiritual inspiration for many militant groups.

9:07 The Drama Hour
What are the keys to Anthony McCarten's success? From 'Ladies Night' to 'The Theory of Everything', Wellington to Hollywood,  not only is he an internationally successful writer and producer for stage and screen, he has also written best-selling novels translated into 14 languages. Writer Anthony McCarten talks with actor Miranda Harcourt in 'The Theory of Anthony'