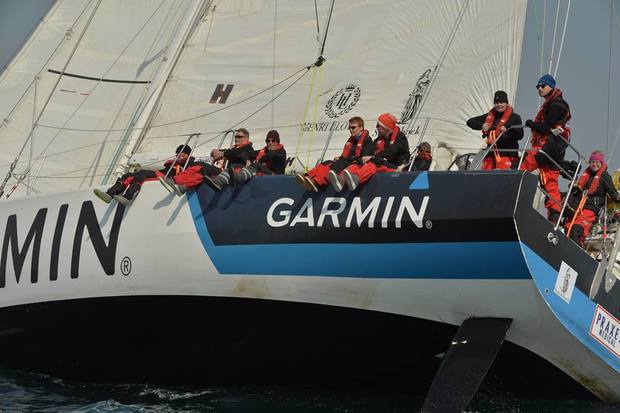 7:12 Our Own Odysseys - Clipper Round the World
After a decade in London, and inspired by the death of two close friends,  Katrina Boxall and her partner decided to emigrate back to NZ, by taking part in the longest yacht race in the world, the Clipper Round the World Yacht Race, You can follow their progress on their facebook page.

7:30 The Sampler
This week Nick Bollinger discusses the innovations and irritations of Canadian-born rapper Drake; a set of surreal and romantic duets by Sam Beam and Jesca Hoop; and a New York-inspired album from transplanted Texans Parquet Courts 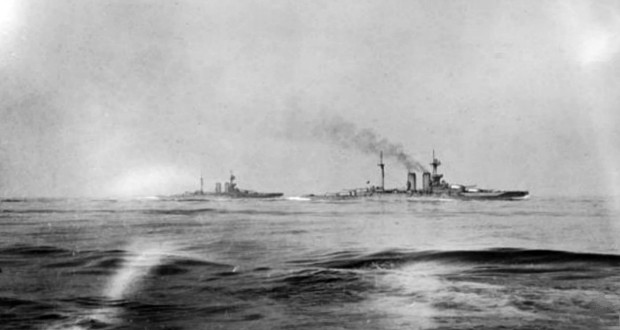 HMS Warspite and HMS Malaya during the battle of Jutland Photo: Wikipedia

8:30 Window on the World
Human rights may aspire to be universal - they should belong to everyone, everywhere - but there has been resistance to them on philosophical or theological grounds by powerful states and world religions. Lawyer Helena Kennedy looks at these issues and the rise of the human rights movement since 1948 in the second of two programmes

9:07 Tuesday Feature
Family and Genealogy - the second programme of 'Gene Genie ' -our discussion series considering the effects of DNA, our genes, our genomes, with particular emphasis on genealogy and family issues.