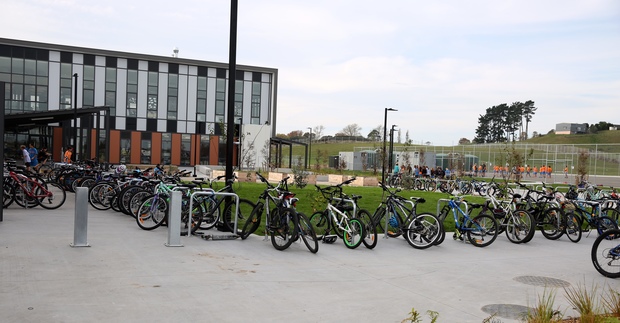 7:35 Upbeat
Sir David Hare has had many highlights in 45 years of writing for the stage. Here as a guest of the Auckland Writers Festival, he talks about how culture has changed since his breakthrough play Slag in 1970. There will be a play reading of his 1995 drama Skylight in Auckland while he's here. A revival of Skylight starring Carey Mulligan and Bill Nighy was a major success in London and New York last year. 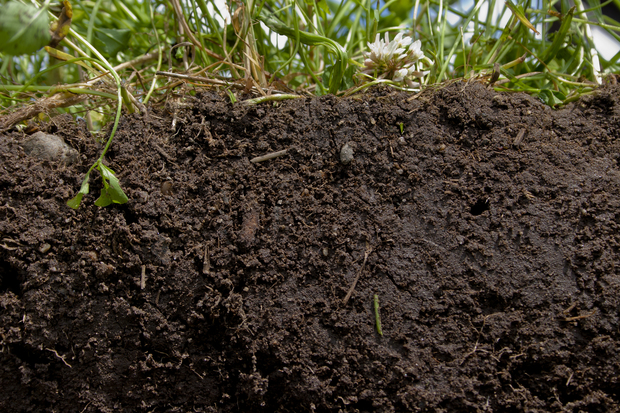 8:30 Window on the World
Bi-lingualism - More than half of the world's people speak more than one language. Recently, psychologists have discovered that knowing more than one language helps us in some surprising ways. The skill of bilinguals to switch focus by filtering out or inhibiting one language to concentrate on the relevant one is the one that is thought to bring wider benefits. Schools that teach in a second language have found that their students do better in tests in their original language. Gaia Vince explores the research that shows the benefits of bilingualism.

9:30 Insight
The Aging workforce - This week on Insight, Philippa Tolley asks if employers are doing enough to embrace what's been called a "tidal wave of demographic change" as the age profile of the workforce gets dramatically older.

11:07 At the Eleventh Hour
There're a couple of great acts on the Sounds of Memphis-Beale Street Caravan, starting with devotional-rock power-trio, The Dirty Streets, sounding vaguely like Led  Zeppelin. Later in the hour is Luther Dickinson with Sharde Thomas playing a selection of tracks from the recent release: "Blues & Ballads, A Folksinger's Songbook". It's sweet folk-blues with a gospel flavour, with electric slide guitar, fife and drums and male-female duet vocals.  The songs are mostly written by Luther, and this live set was recorded on the front porch of Shangri-La Records in Memphis. Wedged in between is contributor John Paul Keith with Something on the Side.