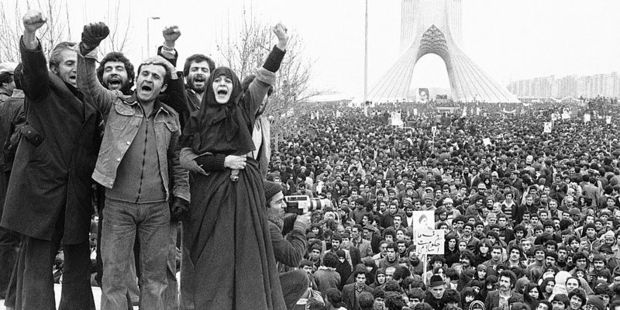 7:12 Repression and Resistance in Iran
Academic Yassamine Mather is a long-time Iranian Marxist and a former activist in the Fedayeen. We'll ask her what was it like to experience the revolution in 1979, and her take on the current situation in Iran.

7:30 Spectrum
Spectrum takes a train ride to watch a locomotive engineer in action. Recent rail fatalities have made headlines but less is known about how such accidents affect the drivers. The drivers talk to Katy Gosset about both deaths and close calls and how KiwiRail's trauma response programme is helping. 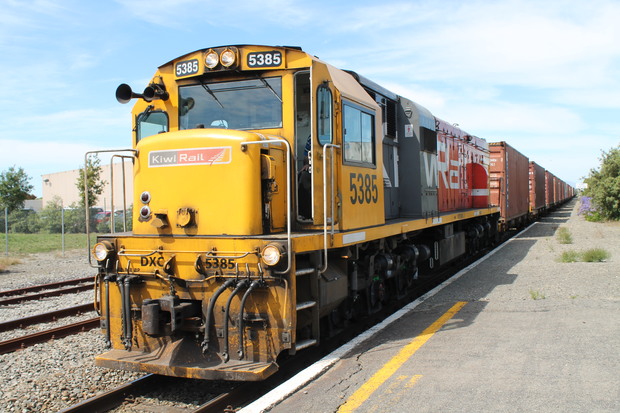 11:07 At the Eleventh Hour
The New Jazz Archive - It's the real-life legend of the label synonymous with the best in jazz since 1939: Blue Note Records. Hear veteran Blue Note man Michael Cuscuna talk about the label's humble beginnings in a New York apartment, the rise of the so-called Blue Note sound in the 1950s, and how commercial success ironically led to Blue Note's undoing in the 1960s. And find out how Blue Note has now found its way back into the hearts and playlists of contemporary jazz fans.