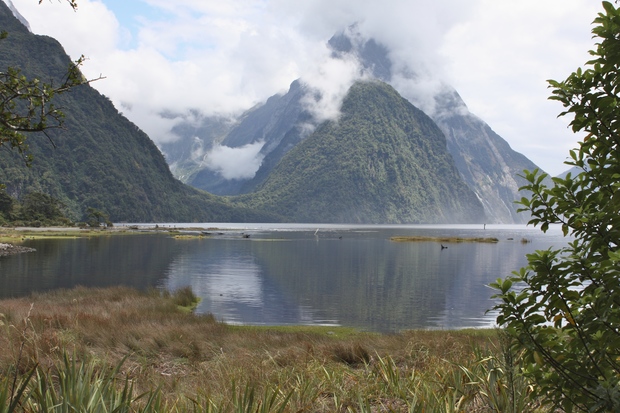 MOUNTAIN RUNNER
in 2005, Dunedin raised Anna 'Frosty' Frost decided to take up adventuring, travelling and competing in a professional capacity among the mountain runners and racers of the world... 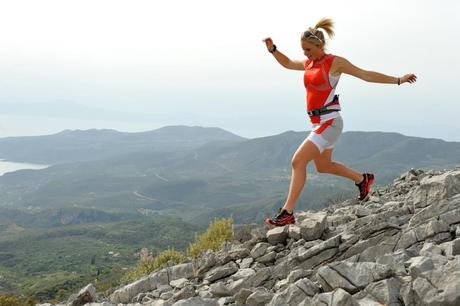 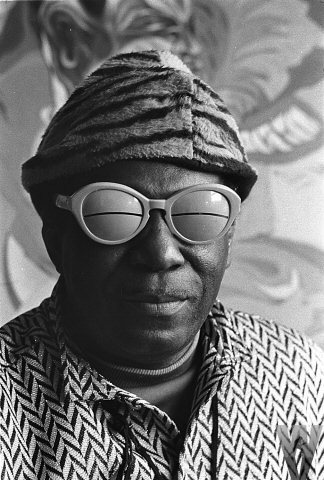