7:12pm BE(E) POLLINATOR FRIENDLY
the new 'All-Ireland Pollinator Plan' makes Ireland one of the first countries in Europe to draw up a strategy to reverse the decline in bees - with A.Prof Jane Stout from the School of Natural Sciences at Trinity College Dublin... 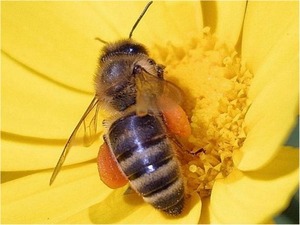 8:12pm Windows on the World (international public radio documentaries) - The Battle for the Art of Detroit

ENGLAND
formerly of RNZ's Morning Report team, breakfast producer at BBC Radio Brighton Will Flockton reports from the country of England, which is part of the United Kingdom, pop. 53,012,456 (est. 2011)... the aftermath of the Shoreham Air Crash Disaster, and the windmills of Sussex...

The story of one of the twentieth century's most unfairly marginalized scientists, Rosalind Franklin, the woman responsible for the breakthrough image of the "double helix" so familiar to us all as DNA. 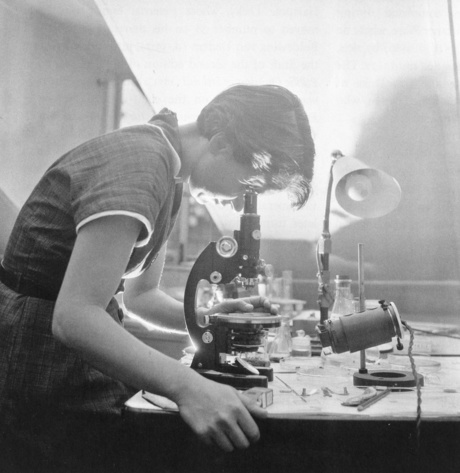 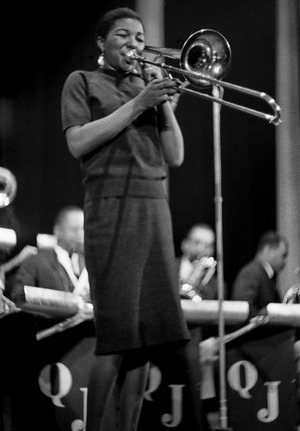