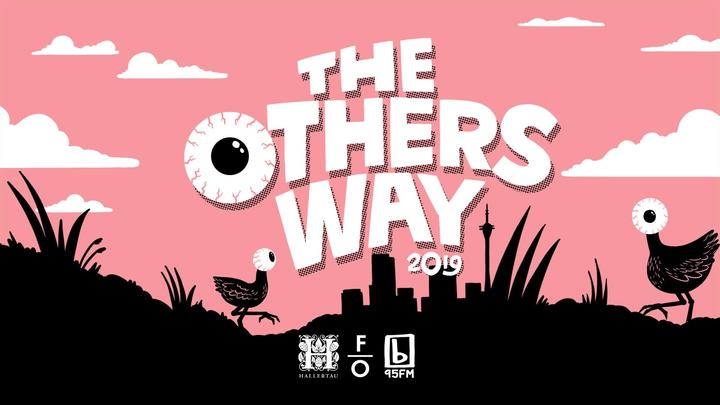 ... and the rest of the amazing lineup!

For 2019, the multi-venue festival will take place at The Wine Cellar, Whammy, Neck of the Woods, The Fale at Samoa House, Cross Street Market, Galatos, The Studio, The Thirsty Dog, Audio Foundation, and new additions Hopetoun Alpha and the Mercury Theatre.

Since it started in 2014, the grassroots festival has become a fixture on Auckland’s independent music scene. The annual event is hosted by Flying Out, an Auckland-based record store, distributor and home to Flying Nun Records, Arch Hill Records and numerous other local and international labels.