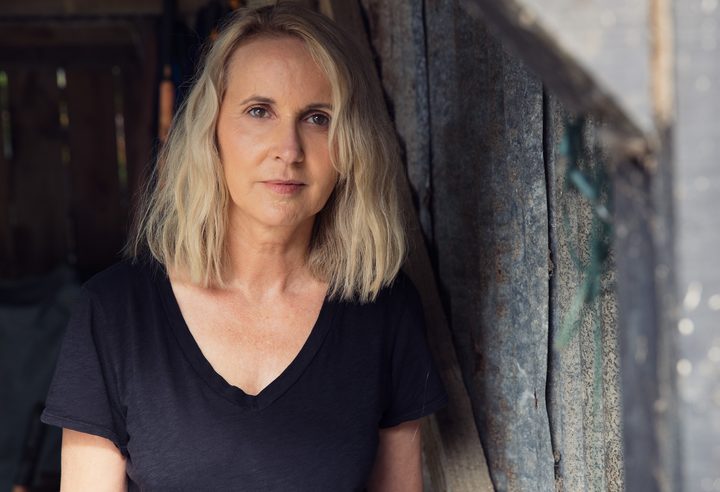 Poet Sam Hunt once described his good friend Karyn Hay as a “Cliff-edge dweller” like himself, always dangerously close to falling. But lately life has been too safe for Hay’s liking.  “I’m trying to get closer to a few more cliff edges!” she laughs. “I look at myself sometimes and just despair at how safe I’ve become, and I guess that happens with age, maturity, wisdom. Sometimes you just feel like jumping off that cliff.” One hopes she means with a parachute.

Hay always seems to land on her feet, though. She glides gracefully through career changes, of which she’s had a few.

She started out as a cadet and copywriter at Radio NZ, and then in 1981 became host of influential music TV show Radio With Pictures. She lasted five years with that show, before following her partner’s band, The Mockers, over to the U.K.

After returning to New Zealand in the early 90s, Hay fell back into hosting music TV, and directing, but eventually returned to England, spending six years raising young children on a houseboat and writing her first novel.

She released another novel late last year,  and recently ended a nine year stint hosting talkback on RadioLIVE. She’s working on a new novel and a book of poetry at the moment and, sometime in the future, wouldn’t mind living in either Paris or New York. Maybe there’re plenty of cliff edges there. 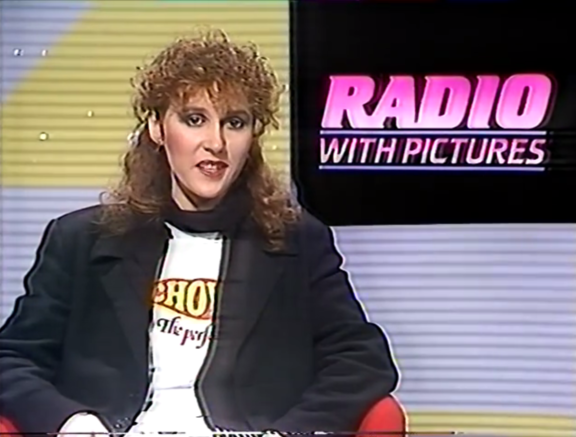 Hay says that a childhood growing up at the back of a dairy factory in Waitoa made her independent and resilient. There was plenty of music in her house - her father was a banjo player, so there was always bluegrass on the record player, and she still remembers George Formby lyrics by heart. Hay's uncle Frank was a bass player for The Four Four's, and then psych-blues band Human Instinct. She vaguely recalls the band playing a gig at their house when she was little, and says there were always parties there.

Writing has always been Hay's greatest love, and reading was an escape from the isolation of life in the small Waikato dairy factory town.

"It sounds like a cliché , but books were a way to see the wider world when you're stuck in a very small part of it."

She soon escaped the paddocks of the Thames Valley, and after stints at RNZ and Radio Hauraki, became the face of Radio With Pictures at a time when NZ Music was almost completely unsupported by commercial radio. The show was designed to be the antithesis of 'Ready To Roll,’ which played Top 40 hits. The RWP brief was to play innovative music that you wouldn't find anywhere else, and it was compulsory viewing for anyone of the age with an interest in music.

As an interviewer, Hay was cool and collected, even faced with local bands giving her monosyllabic answers and arriving at the Avalon Studios in various states of inebriation.

She recalls her 1984 interview with Billy Idol, who had arrived at the studio and demanded a bottle of champagne.

The pop star's bad behaviour is evident in the clip, with off-hand, snarling answers and his refusal to face his interviewer.

"In one of the breaks in that show, he said 'why won't you look me in the eye?... are you afraid it'll get hotter than it already is?' ... it was actually disgusting."

She did fall for one of the rock stars she interviewed though, and when being a celebrity in Auckland  became suffocating to her, she moved with Andrew Fagan and his band The Mockers to the U.K., writing her first novel and producing two children while over there.

"I really enjoyed the anonymity. Even though NZ was such a small country, there was a lot of pressure on me at the time.  I don't really classify myself or see myself as a celebrity. It was just good to be myself again, to get back to who I was, rather than who people thought I was."

She even tried out a pseudonym, when her first book Emerald Budgies was published to try to shake the Radio With Pictures shadow. But it stuck fast, and the book was released here under her own name.

"Just recently I saw a review that at the time, Chris Knox had written. I'm really forever grateful for that review - he got it, and I think that's all an author can ask for."

Karyn Hay: 'You’ve got to take it to the limit' 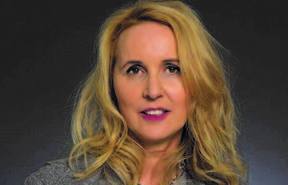 Writing is what Karyn Hay likes best. Her debut novel Emerald Budgies won Best First Book at the Montana New Zealand Book Awards in 2000 and she’s just published a new novel, The March of the… Audio

Listen duration 41′ :43″
Add to playlistPlaylist
Download
Karyn Hay: 'You’ve got to take it to the limit' 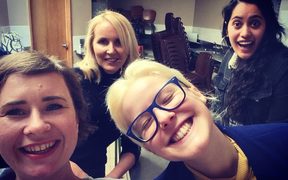 Equalise My Vocals aims to address issues brought to the surface by a story published last year by The Spinoff, outlining serious allegations of grooming and sexual predation in the local music… Video, Audio 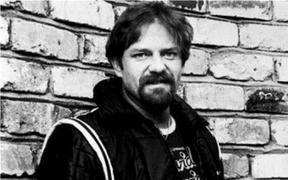 During the 1970s Barry Jenkin aka Dr. Rock was a champion of a free-spirited playlist that embraced music that defied commercial accessibility. For many music lovers, his radio broadcasts and time… Audio 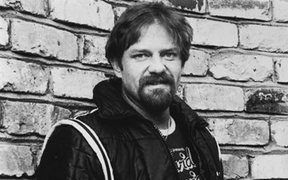 From Radio with pictures to Waiheke Island. Audio

Artist: Tiny Ruins
Song: You’ve got the kind of nerve I like
Composer: fullbrook
Album: Some Were Meant for the Sea
Label: Spunk