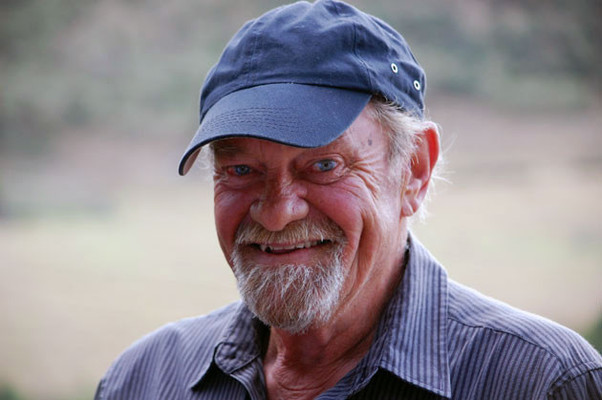 During the 1970s Barry Jenkin aka Dr. Rock was the champion of a free-spirited playlist of music which defied commercial accessibility.

For many music lovers, his radio broadcasts and time fronting Radio With Pictures were a beacon of taste, bur he was frequently at odds with his producers.

Barry Jenkin joins Trevor Reekie with an eclectic mixtape of songs that helped shape his career in NZ broadcasting.