A music camp designed to bring more women into the industry is about to start in the capital. 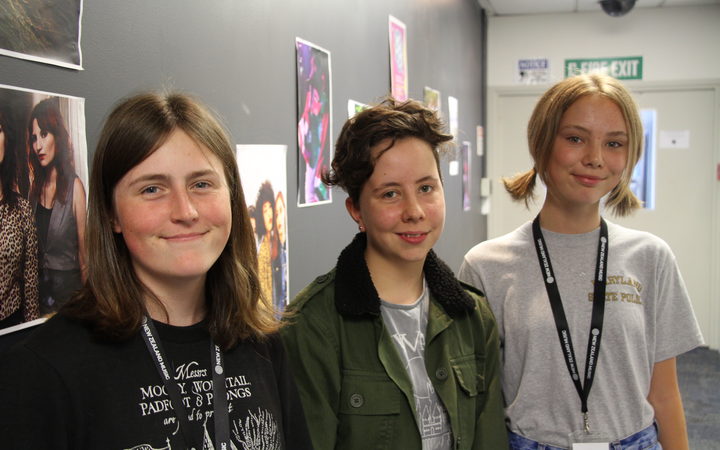 Girls Rock! Camp, a programme for young women and gender non-binary youth, is in its second year in Auckland and will soon make its way down to Wellington.

Attendees form bands, practise their chosen instrument, learn about music history, then perform an original song at a concert for family and friends at the end of the week - as well as watching live performances from the likes of Julia Deans and Mermaidens

Kristina Miles, 15, plays the keyboard and has been busy getting ready for Saturday's performance in Auckland.

"We've been taking instrument lessons where they start playing a song and we have to try figure out where the chords are and what to play.

"Then they'll show us, and then we'll be working on our band pieces."

Teenagers are tutored by female musicians throughout the week.

Devon Laurent, 12, said she has always had male drum teachers so being tutored by a woman was positive. 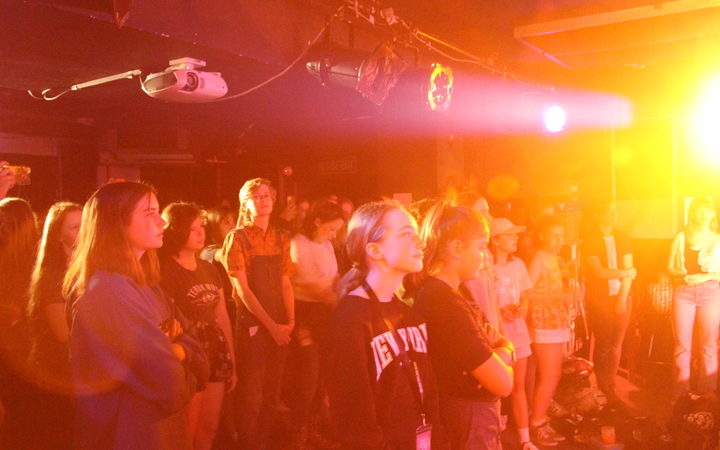 "I would personally say it's better to be taught by a female, like the same gender as you, because then you...normally learn more stuff because they've probably had the same experiences as you."

"I think it's just really awesome to have a female guitar teacher because a lot of people use stereotypes that guys are the ones that play guitar and stuff like that. But girls are awesome, girls rock!"

APRA represents songwriters in Australasia and the latest figures show just over 23 percent of its 10,000 New Zealand members are women.

One of the camp's coordinators, Ali Burns, said the programme aimed to address this. 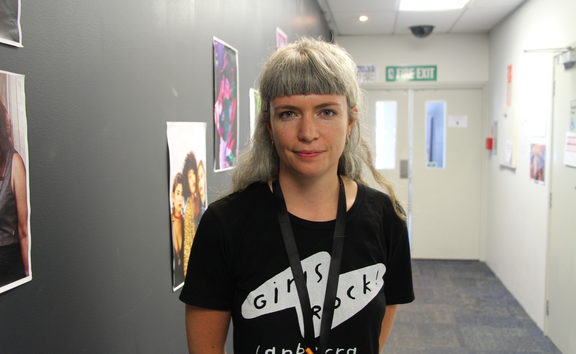 "We wanted to encourage younger girls and gender non-binary kids who may not feel as encouraged to play music.

"So that's kind of really what it's all about, just to kind of lift those people up and give them the opportunity to realise that their voice is valid and that we want to hear from them in this creative field."

Organisers wanted to stage a similar version of the camp in Wellington as the capital lacked an all-ages music scene, Ms Burns said.

"We want to get kids encouraged to be playing music and that's a really important part of it.

"So the camp is a really good way to get those kids together in the same group who have the same interests."

More details about the Wellington camp will be released in the next few weeks.