Media company NZME has announced 200 jobs will go and it has suspended publication of popular newspaper supplements in its latest cost-saving response to the COVID-19 downturn. 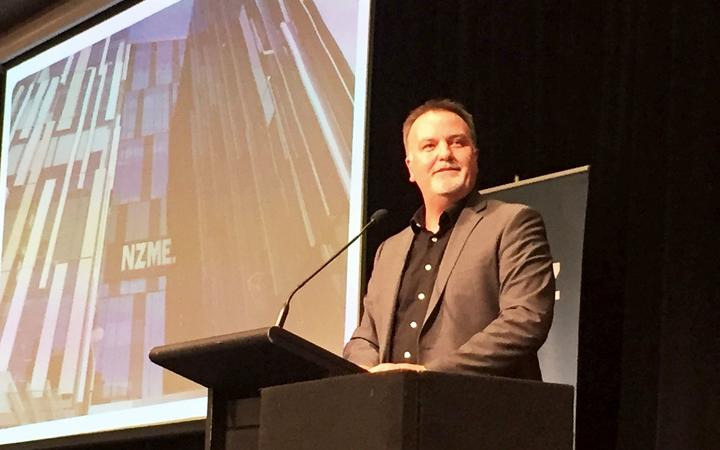 It follows the loss of 237 full-time jobs when Bauer Media closed down suddenly on April 2, citing COViD-19 disruption as the major reason.

The impact of the crisis on media companies has been severe because of fast and heavy falls in advertising volumes and revenue precipitated by the lockdown.

In its statement to the NZX today NZME estimated advertising revenue for April 2020 will be half the amount in April 2019.

The cuts had been coming.

The redundancies - about 15 per cent of its workforce - come two weeks after staff were told in a memo from the chief executive Michael Boggs “the scope and scale of the business” would have to change quickly.

On March 31, Boggs asked all staff to take annual leave or unpaid leave and also invited them to express an interest in voluntary redundancy.

“Many in NZME will have conversations with their leaders over the coming days about their roles in the company. These conversations may ultimately result in great people leaving our company," he wrote.

“This is the impact of Covid-19,” Mr Boggs told staff in a memo at the time.

Radio Sport was closed suddenly shortly after and some sports reporters were made redundant.

NZME staff were told at meetings late last week of heavy cuts to editorial roles to come in other areas. Mediawatch understands 30 existing jobs in lifestyle and entertainment journalism will be reduced to fewer than 10 under the current plans.

NZME said it has “suspended” its advertising-dependent newspaper supplements covering real estate, motoring and travel.  Sports coverage and publication of community newspapers will also be reduced.

The Herald reported NZME has asked staff paid more than $50,000 a year to take a pay cut of 15 per pay cut for 12 weeks. NZME’s statement said the salary of CEO Michael Boggs and the fees of NZME directors will be cut by 20 per cent.

In its statement today, NZME said  it had received the government wage subsidy for all eligible employees and existing staff will continue on reduced wages for 12 weeks.

NZME has also sought relief on the costs of rent  from its landlords. It has premises in most major cities and towns around the country.

Impact on news - and newspapers 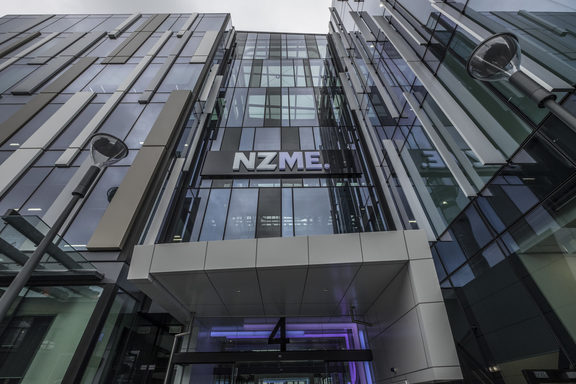 “NZME’s core news and broadcast media business is operating as an Essential Service,” says the statement, noting “record audience levels are being seen on nzherald.co.nz and on the digital radio platform iHeartRadio.“

NZME and its rivals have all experienced surges in audience during the COVID-19 emergency but upswings in digital engagement only brings an incremental increase in income.

So far, cuts have not had a deep impact in NZME’s news services, but NZME’s statement also signals further cuts at the company are possible.

“The cost saving initiatives above will partially offset the anticipated revenue declines,” it warns.

“NZME will continue to monitor the revenue performance and the potential cost saving initiatives into the future,” says the statement.

Stuff, one of NZME’s major rivals, has also signaled cost-cutting and its staff have been asked to use up any excess leave. MediaWorks also asked staff to take pay cuts. The Otago Daily Times publisher Allied Press has put some staff on a four-day week

The suspension of ad-heavy supplements was inevitable as the advertising has dried up but the thinning-out of the NZME papers as a result is also unavoidable as the cuts bite and the accompanying content  will be missed by subscribers.

Publishers including NZME are all trying to recruit more subscribers right now.

The New Zealand Herald is offering discounted digital subscriptions including its premium content at $1 a week for the first four weeks or $35 for the first 12 weeks.

Stuff is offering discounts of up to 40 per cent on the cover price for home delivery.

The ODT is currently offering rates as low as $1.05 per day for print subscribers and seeking financial support from readers from a media crowd-funding platform.

"As advertising drops off during the pandemic, support from our readers is crucial. You can help us continue to bring you news you can trust by subscribing to our print or digital editions, or by making a donation," says the ODT's pitch to potential donors and subscribers on PressPatron.

PressPatron has reported a surge in support and voluntary donations for news media since the COVID-19 crisis broke.

Today, finance minister Grant Robertson told same committee media company cuts and job losses and business failures were not all a consequence of the Covid-19 crisis.

“The media is one where the patient had preexisting conditions,” he said.