Surge of support for crisis-hit media

Good journalism costs money to produce but adverting has fallen off a cliff during the COVID-19 crisis and some companies that sponsor media outfits may cut back too. But the founder of a service that turns readers of our media into donors and subscribers says a sudden surge in payments is a sign of hope - and the government should take note too. 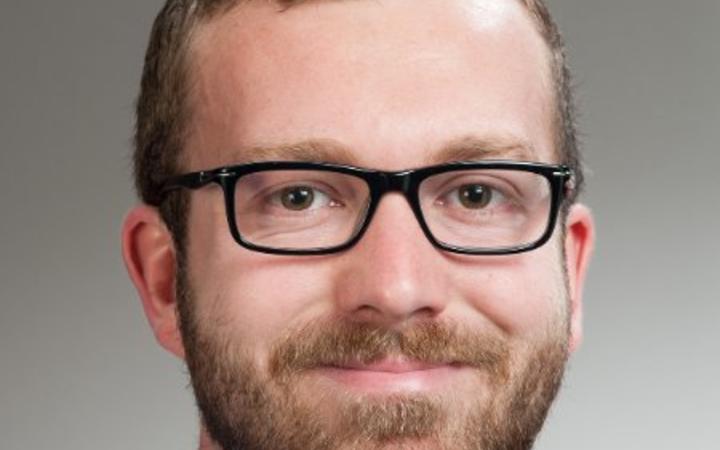 The COVID-19 crisis has already hit our media hard.

Our biggest magazine publisher Bauer Media closed down last week with little warning. Bigger players in the news media have already said cuts are coming and some journalists have already been told their jobs will go.

While there's never been more demand for their news and their online engagement is going through the roof, there's not much money in that for our media right now.

Some journalists are have sent out the message that -now more than ever - subscribing to local publications and outlets is vital.

This week the co-founder of independent online operation Newsroom.co.nz - Mark Jennings - said they have had a surge in voluntary donations lately.

"Financial support from the public has always been an important part of our revenue but now it is a vital lifeline for us," he wrote in a message to readers.

"Last month we saw a spike in the number of donations we normally receive. In the last few days we have seen an even bigger surge," he said.

"No doubt, the sudden closure of Bauer Media’s New Zealand operation . . . drove it home to everyone how fragile the state of our news media is," he said.

"While donations from readers are not at the point where they can replace our commercial revenue, the upward trend does make us hopeful that we can negotiate our way through the difficult time ahead," he said. 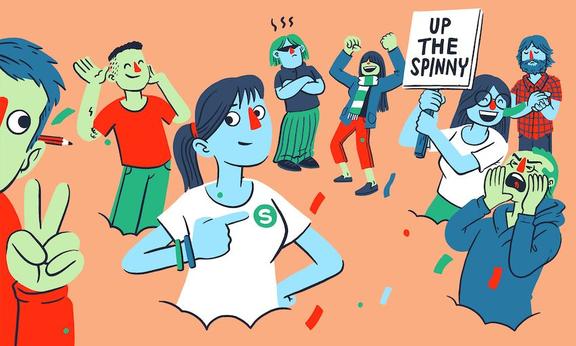 The Spinoff is another online outlet funded though a mix of commercial partnership and sponsorship arrangements.  After five years online it launched a membership scheme last year inviting readers to contribute whatever they can afford.

"Some have even been in touch to offer extra donations. Knowing the trouble coming down the pipe from a commercial perspective, the fact our audience has wrapped its arms around us means more than I can say," he wrote.

"We have already lost clients, and it’s certain that will continue. Some businesses are tremendously exposed to this, and they are right to think of their own people first and foremost as this storm gathers," he said.

But he added that other businesses have approached him to do more work.

"When you’re bracing yourself for the worst, to have people – from small businesses like Unity, to listed corporates like Z Energy – reaffirm their commitment is deeply moving," he wrote.

So is this happening elsewhere too?

One source of donations for Newsroom and dozens of other New Zealand outlets is PressPatron - an online platform for supporting quality journalism by turning readers into paying supporters, via memberships, donations and subscriptions. 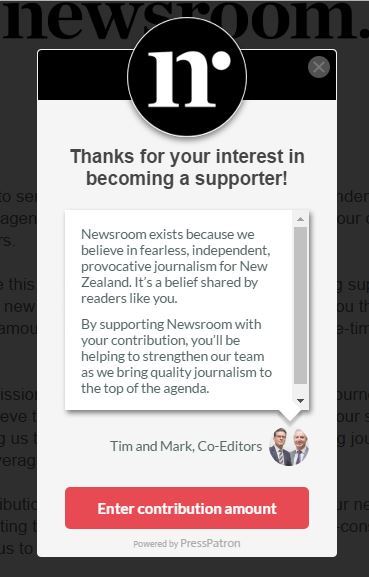 "We've never seen anything like this before," PressPatron founder and chief executive Alex Clark told Mediawatch.

He says back in January 400 supporters signed up - and about 500 more in February.

"In the past four weeks we've seen 7,000 new supporters sign up and these are people who are paying money to their favourite media sites," he said.

"The vast majority have chosen either a monthly or an annual (donation) option. And the size of the 'one time' contributions people are making is the equivalent of what an annual contribution would normally be," he said.

"We've seen it across the board. It doesn't matter if it's for-profit or or non-profits. What's important is the mission of the publication and the strength of their journalism," sad Alex Clark.

"The biggest growth is for media sites that have told their readers about the crash that has happened in advertising and that online advertising isn't going to work during the Covid-19 crisis," he said.

"But what is going to work is direct readers' support. It's not a silver bullet but its definitely part of the solution," he said.

Is the current surge sustainable?

Alex Clark told Mediawatch since the recurring monthly revenue has increased each month the platform was founded in 2017 - and that outweighed the loss of revenue from cancellations. He says only 2 per cent of donors cancel each month -  a lower rate of churn that most subscription or paywall-based models.

"The supporters are choosing the amount and frequency of payment that matches their budget and what they can afford to pay," he said.

"Even for outlets that have modest audiences, it's publications that are honest about their situation now and emphasise the power and impact of their journalism and what can be achieved with the extra funding," he said.

"As advertising drops off during the pandemic, support from our readers is crucial. You can help us continue to bring you news you can trust by subscribing to our print or digital editions, or by making a donation," says the ODT's pitch to potential donors and subscribers on PressPatron.

What's in it for Press Patron?

Alex Clark said it It takes a five per cent commission to sustain the service.

"We have spent about half a million dollars building it and we've raised $2 million for publications. The commission represents just $100,000 of that revenue," he said.

Executives of under-pressure mainstream news media companies have been discussing their plight with the minster of broadcasting and digital media Kris Faafoi lately, following the finance minster's  assurance that "medium-term" assistance would be worked out for the industry in due course.

He told Mediawatch he had had no response yet.