MediaWorks staff have been asked to take a voluntary 15% pay cut for six months as the company struggles to deal with the fallout from the Covid-19 crisis. 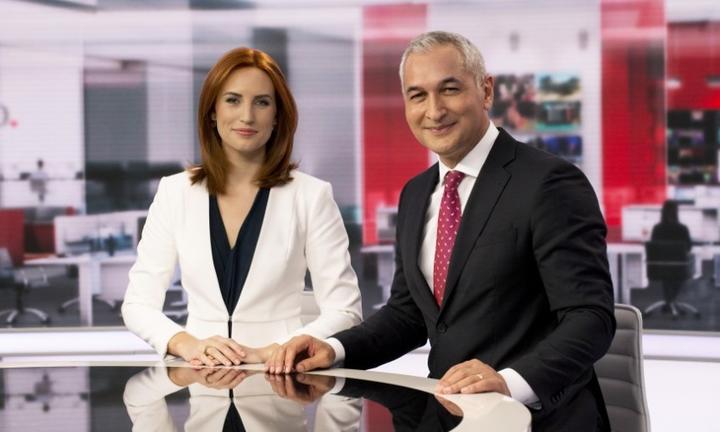 Michael Anderson, MediaWorks’ chief executive, made the request during a meeting with staff today.

He said the company was dealing with a big reduction to its advertising revenue during the Covid-19 lockdown.

It's understood the pay cut request applies to all staff across the company's radio, digital and TV arms, including management and executives.

MediaWorks owns roughly half the country’s radio stations and the Newshub brand. It put its unprofitable TV arm, Three, up for sale in October last year.

Its effort to reduce payroll comes as several of its commercial rivals are suffering similar cuts to ad revenue.

The company’s radio rival, NZME, has told staff to expect job losses in the coming weeks.

Its chief executive Michael Boggs yesterday wrote an email to all staff explaining that the company suffered a swift, significant downturn due to Covid-19 and would have to quickly contract in response.

“This is uncharted territory, and no one knows when that will change. We must now make changes to the scope and scale of our business and do so quickly. This will inevitably result in job losses,” he said.

Boggs had earlier asked staff to voluntarily take 15 days of annual leave. He also invited them to speak to their managers about voluntary redundancy.

Meanwhile, the news brand Stuff has asked all its staff to use up their excess leave.

At The Otago Daily Times, staff have been asked to only work four days a week and take leave for the extra day.

Commercial media are making these cuts at a time when the audience for their product has never been bigger.

Despite peaking interest, the global economic downturn caused by efforts to stop the spread of Covid-19 has decimated the ad revenue underlying their business.